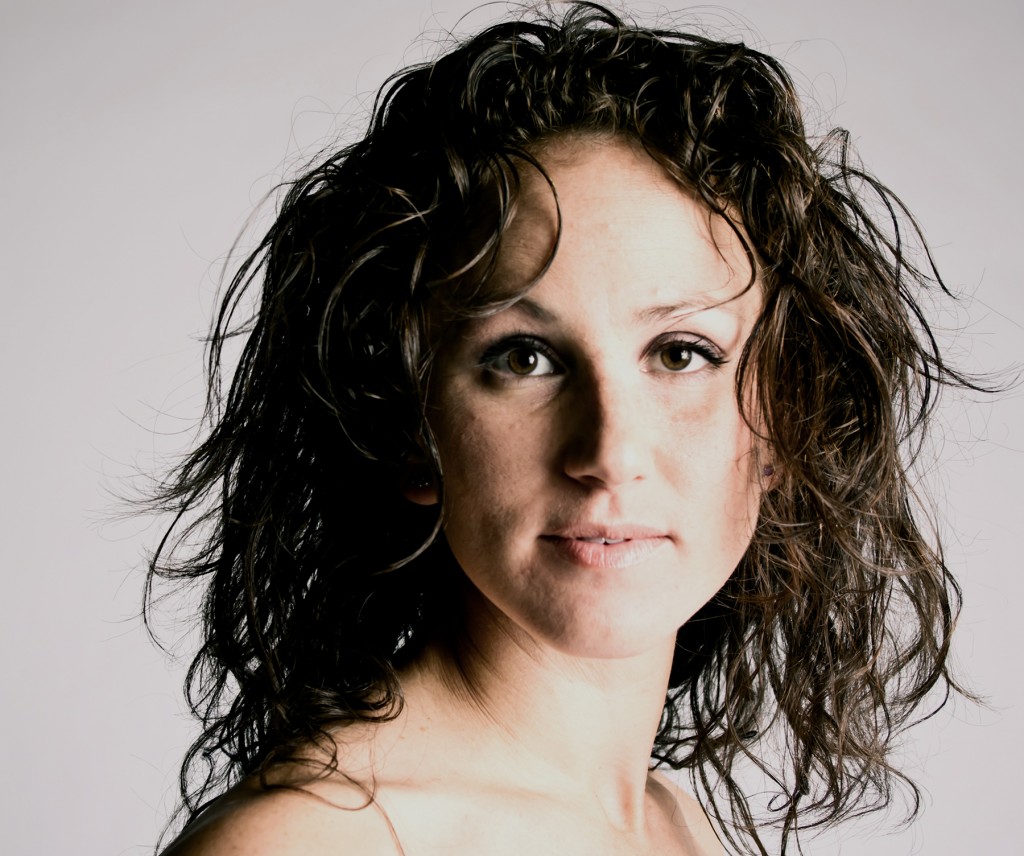 Tagged as: Erica Womack, The Weekenders