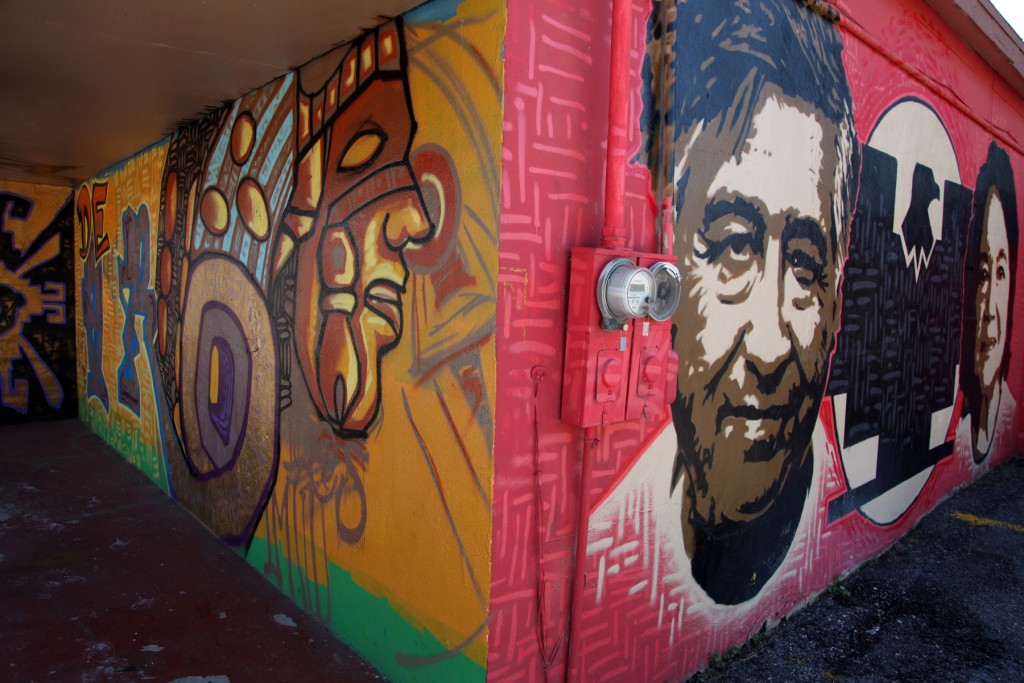 The Salt Lake Tribune reports that West Jordan is still struggling with a law that will accommodate artwork like the murals at the Azteca Taqueria while regulating inflammatory or offensive speech.

12/3 Salt Lake Gallery Stroll is in a holiday mood, with gifts for art lovers
http://www.sltrib.com/entertainment/3261647-155/salt-lake-gallery-stroll-is-in
12/3 Take a stroll through the Salt Lake art scene this Holiday season
http://dailyutahchronicle.com/2015/12/03/take-a-stroll-this-holiday-season/