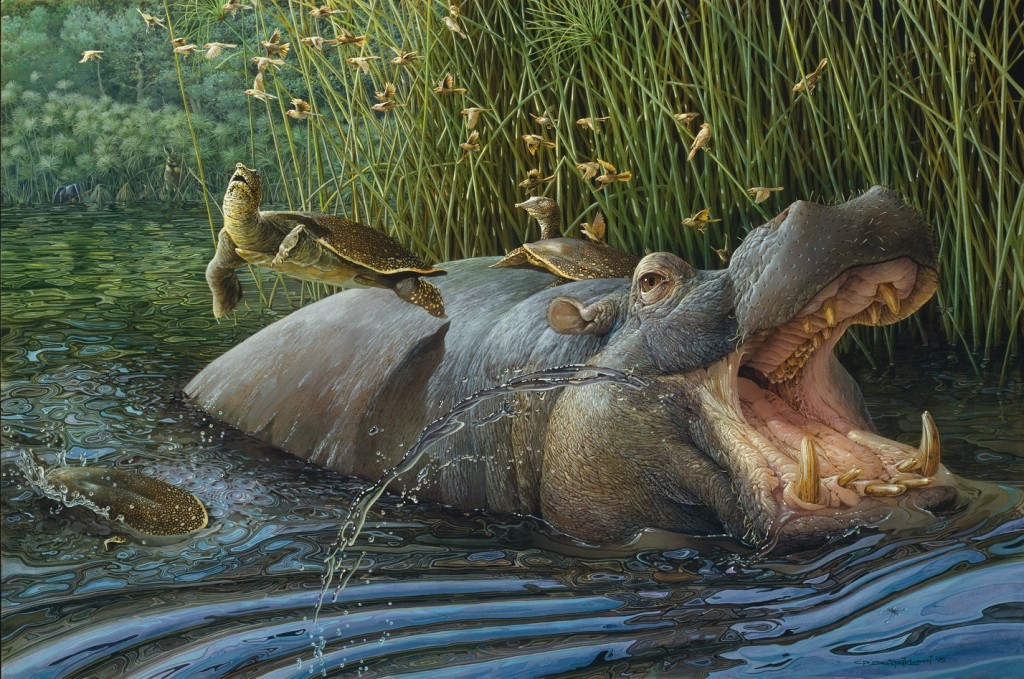 In more than two decades as an artist, naturalist and author, Carel Pieter Brest van Kempen’s work has been shown locally, nationally and internationally. With the sole goal of deepening awareness of the natural world and how it functions, the artist tells us he was “a fairly late bloomer as far as developing my technical chops, but my artistic sensibilities were set in concrete by age 16. Luckily, I picked two of the very best as ideals to strive towards early on. As a kid I used to copy the works of Audubon and Rembrandt from books my parents had, finding in Rembrandt an artistic idol and in Audubon more of a personal model to pattern myself after.

“Rembrandt taught me to love great draftsmanship, melodrama, and the power of value contrast, while Audubon compelled me to roam the hills with sketchbook and binoculars, working on my hypothetical magnum opus, a folio illustrating the birdlife of my native Emigration Canyon.”

When Brest van Kempen was 10, an uncle introduced him to Salvador Dali and turned his artistic world “upside-down,” he says. The artist recalls that the famed surrealist’s “overwrought, cluttered canvases made all other art seem insignificant. Full of violence, sexuality and a sense of doom, they were irresistible to a prepubescent boy, and Dalí immediately eclipsed my old icons. I set about reconstructing my aesthetic trajectory, and by high school I was trying to paint exactly how I thought he would have painted had he grown up in the Wasatch Mountains instead of Catalonia, and been obsessed with ecology instead of his own subconscious.”

As his technical skills developed, “I moved back towards a more traditional, real-world approach, and a superficial look at my mature work probably shows more influence from my two boyhood art heroes, but my real influence, and my greatest love artistically, will always be that flamboyant old Spaniard with the famous mustache,” says Brest van Kempen. 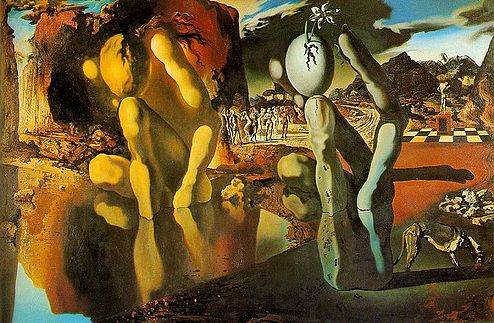 “Metamorphosis of Narcissus” by Salvador Dali, 1937