Who Do You Love: Bill Lee 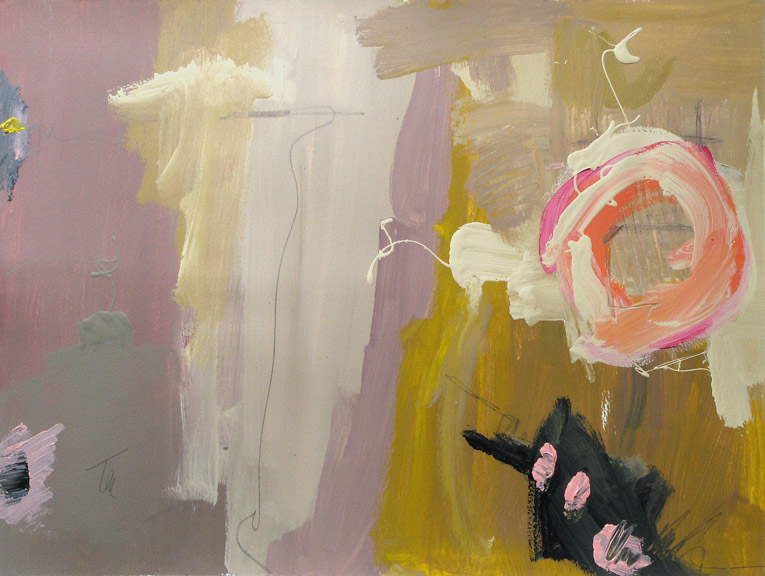 Bill Lee, curator of the successful Abstract show at the Rio Gallery and creator of the Facebook group Abstract Utah says: I was excited and stirred each time when I have discovered Kandinsky, Diebenkorn, De Kooning, and locally Jennifer Rasmusson, Dave Malone, and John O’Connell. However there is one little known but fabulous and well respected (among those in the know in the Northwest) artist whose work almost always strikes a chord with me. You have probably clicked “like” on one of his paintings that I have posted on Facebook “Abstract Utah.” He was T.L. Lange. Attached is a really good example of the sort of stuff that inspires me. To me his paintings appear to be frenetic/frantic and reckless. The elements seem to be almost random. And yet the end results are almost always incredible.

There are people who seem to come close to the same approach and result, but from where I stand no one else seems to get quite to Lange’s level with each painting. My attempts don’t even come close, but attached you will find one of mine that is about as close as I get. Certainly not my best painting, but as I said as close as I get. 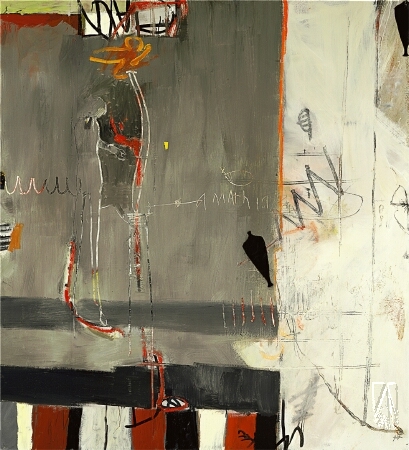