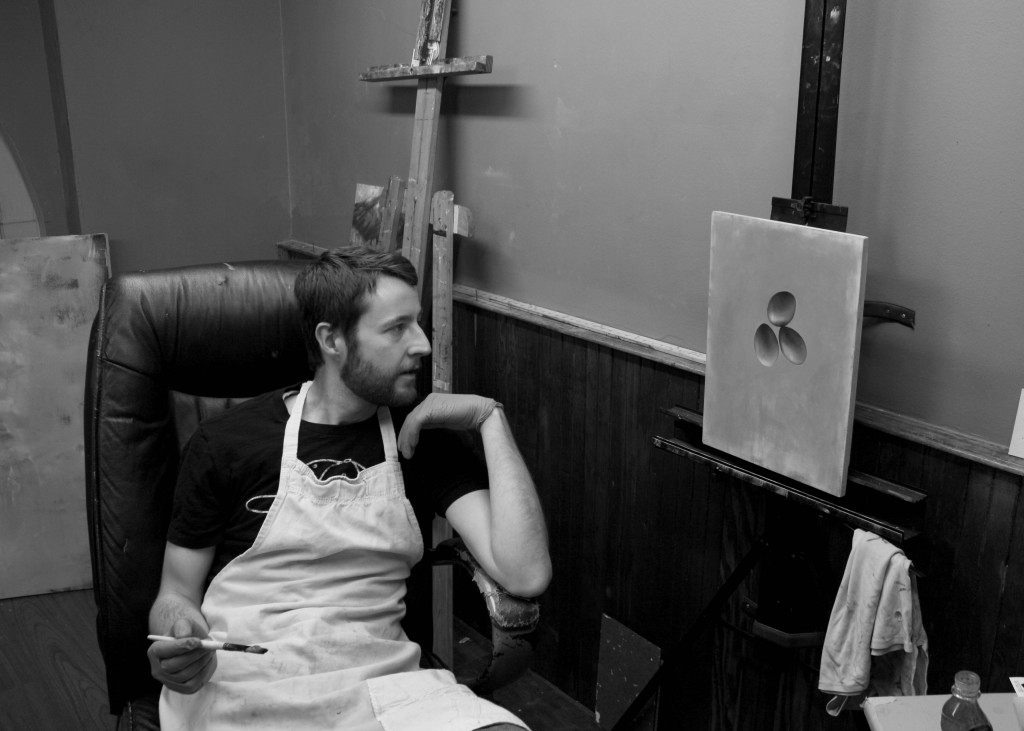 In August, Southwest Art named Tyler Swain one of “21 Under 31” artists to watch in 2015 (he’s all of 26 as of Dec. 31). He told them he’s been playing drums since he was 10 and “thought that being a professional musician would be pretty awesome.” He also confessed to a fear of snakes. He didn’t tell us anything nearly as cool, but he admires Utah artist David Dornan and jazzman Dave Brubeck and that’s plenty good enough. He got his bachelor’s at USU, lives in Logan, snowboards and cooks, and says he often finds “inspiration for my still-life paintings while going on hikes through the mountains or in the garden.”

Swain states: “My work is a reflection of my ongoing interest in the natural world and finding beauty in simplicity,” adding “I paint with a classical approach, carefully constructing the subject in layers of oil paint while providing a fresh take on the conventional still-life genre.” He also likes the Dutch Masters. 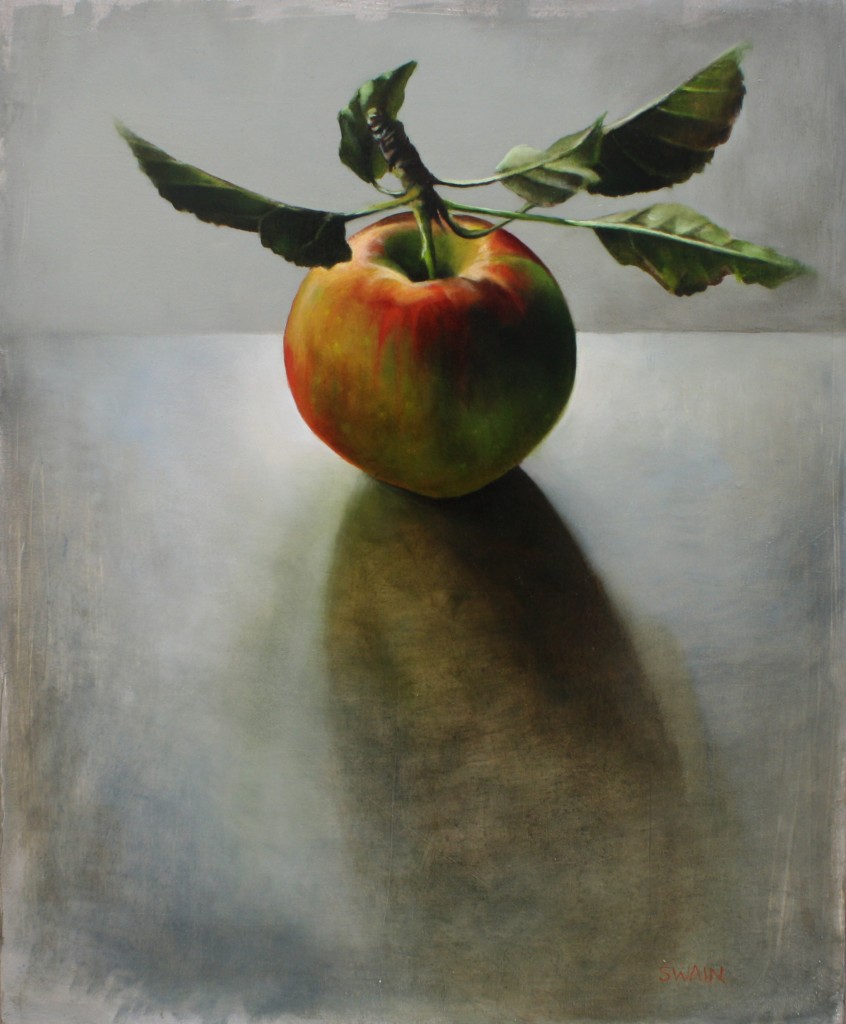 He finds that 2016 “is shaping up to be a pretty exciting year. I have two exhibitions right off the bat: a group show with Holly Conger and Kristin Gulledge at the Covey Center for the Arts in Provo [opening Jan. 8, 6-9 p.m. and running through Feb. 29] and a group still life show entitled “Be Still” [what else?] at the Bountiful Davis Art Center [opening Jan. 15, 7-9 p.m.].  I am also preparing for several juried shows as well as this year’s ‘Art and Soup’ at the Salt Palace [the first week in March].”

The artist adds, “I feel so fortunate to be able to spend my days doing the thing I love most – painting in my studio, and I look forward to many, many hours of creating in 2016. Look for my work and updates on my website, www. tylerswainart.com, foursquareart.com, or at Terzian Galleries in Park City.”