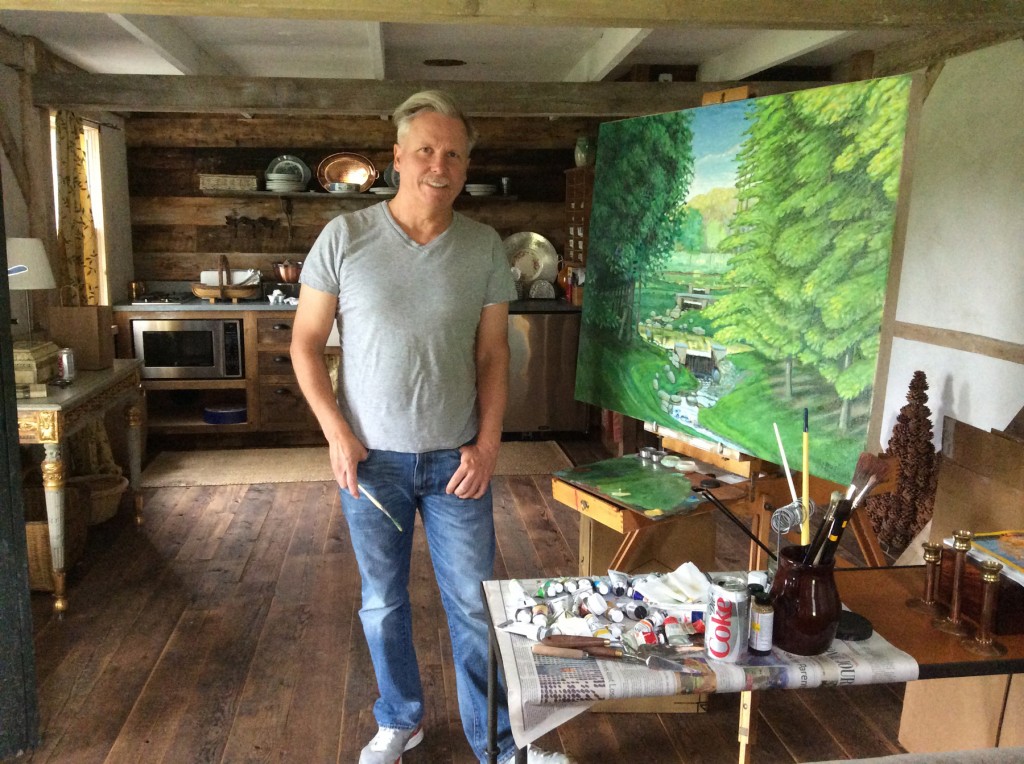 Many Utah artists paint deserts; Kent Christensen mostly paints desserts. And 2015 begins with his work showing in four places simultaneously: At London’s gallery Eleven, The Leonardo, the BYU – Harris Fine Arts Center’s 50th anniversary exhibit and Springville’s Spiritual and Religious show. His work also can be seen on Camilla Elphick’s pricey but fun and festive women’s shoes – made in Milan for both her 2014 and 2015 seasons.

For 2015 he says,  “I plan on taking advantage of more landscape painting opportunities in New York and elsewhere later this year. Landscape has often figured into my work, but to have the luxury of painting outdoors for its own sake is something I haven’t done regularly since the 90’s. It is pure therapy,” he says.