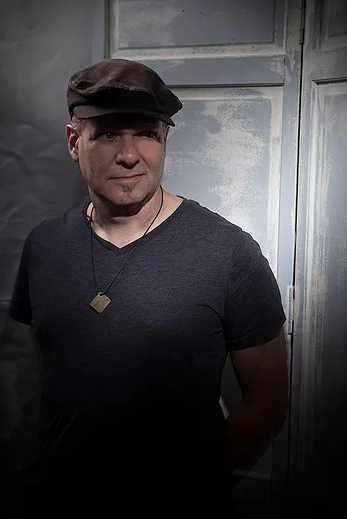 2020 was undoubtedly tough, but Vincent Mattina remarks that it might have been his most productive year yet. He co-curated his first show, Anthropocene, at the Utah Cultural Celebration Center (UCCC), where, along with works by Grant Fuhst and Chauncey Secrist, his works explored environmental themes, while concurrently one of his pieces was in Bookworks, a group show at the same venue. He was accepted into three Utah arts festival, though only one, the Urban Arts Festival, materialized. He was also curated into the Springville Museum of Art’s special exhibit In Sight, Out of Mind, and into the group show Common Ground at UCCC, both showing currently.

A St. Louis native, Mattina earned a BA in Fine Art and Illustration at Columbus College of Art and Design. After college, he moved to the Los Angeles area, where worked as an Art Director. In this field, he became fluent in Photoshop and found it could be a tool to create his own art, an integration of digital and found-objects art into mixed media assemblages.

As Covid hit, Mattina found himself with extra time on his hands so he started experimenting more in mixed media. “I created a series of works that started as digital collages but would end up being a one-off mixed media work,” he says. “These were created with a transfer technique and added to with color pencil, charcoal, wood stains, pattern paper and also, at times, beeswax.” 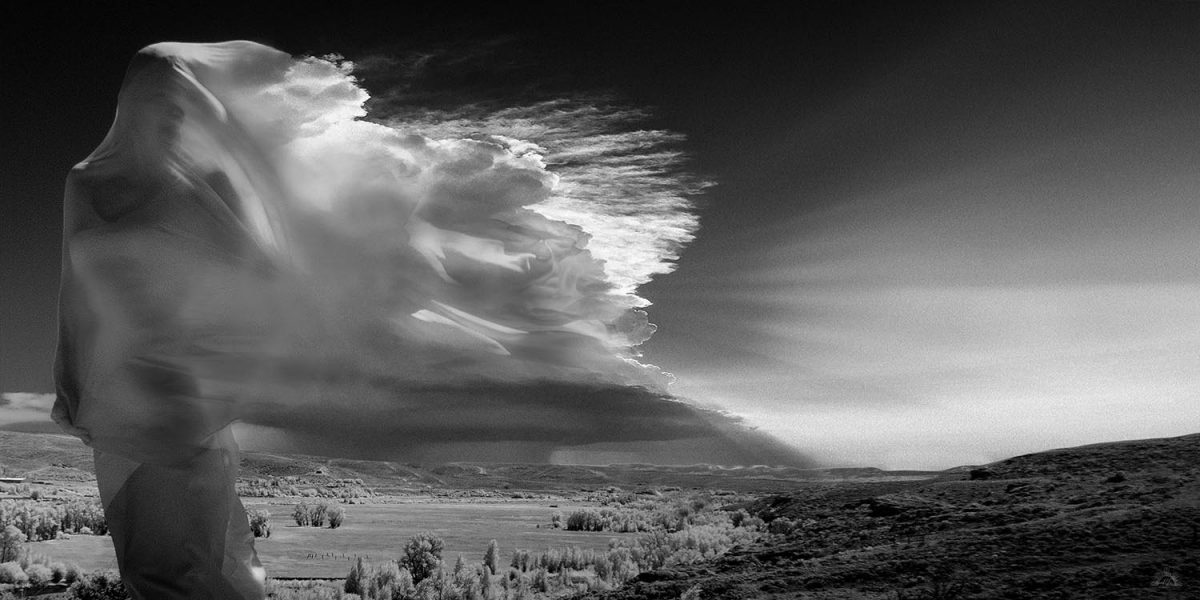 He was also able to indulge in a project with his wife which involved digital infrared photography. “The ‘Anima’ photography series concept invokes an inner feminine part of the male personality represented by my wife — as well as the Latin meaning:  ‘A current of air, wind and breath, the vital principle, life and soul.’ These photographs also portray the isolation we were all feeling during the pandemic. I started by scouting locations to take the imagery. Then I checked the forecast to find out the wind conditions. My wife purchased large pieces of fabric to wear for the shoots. After taking the photos I edited and added to them in Photoshop for the final effect.”

He’s rolling into 2021 with another experiment: guitars. “Some are from kits, others from old instruments I have had for years. This project started 25 years ago and it is now full circle. I really enjoy being a multidisciplinary artist. I feel the more I work on variation, the more my eye becomes fresh and new. This keeps up my interest in creating.” 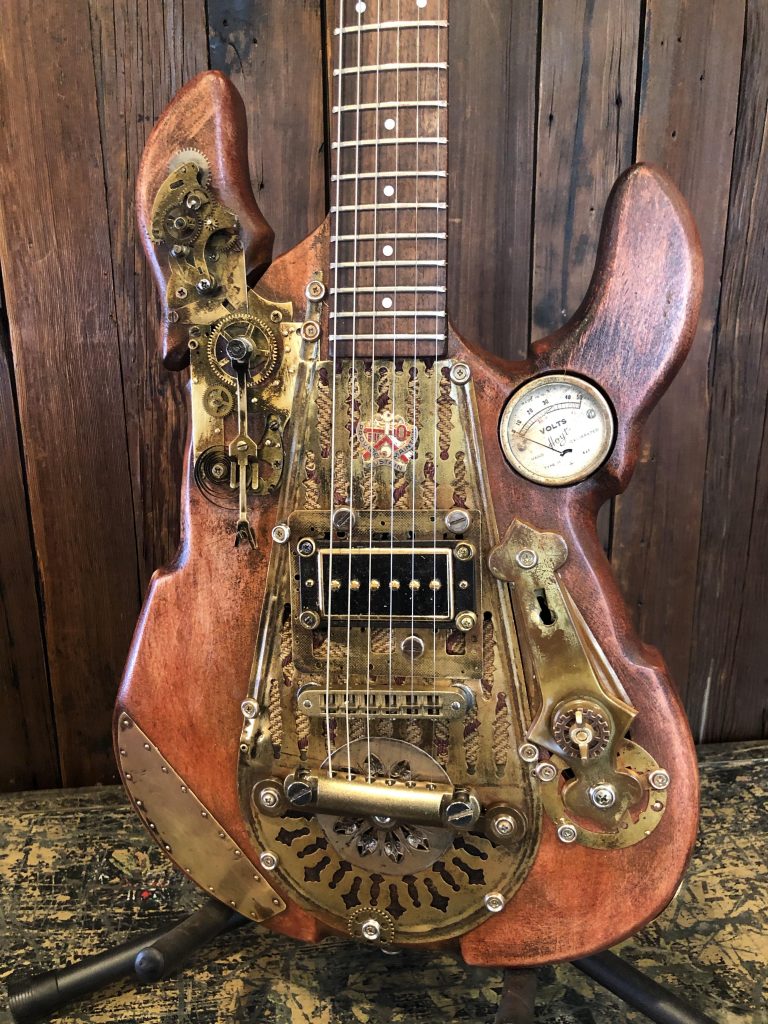