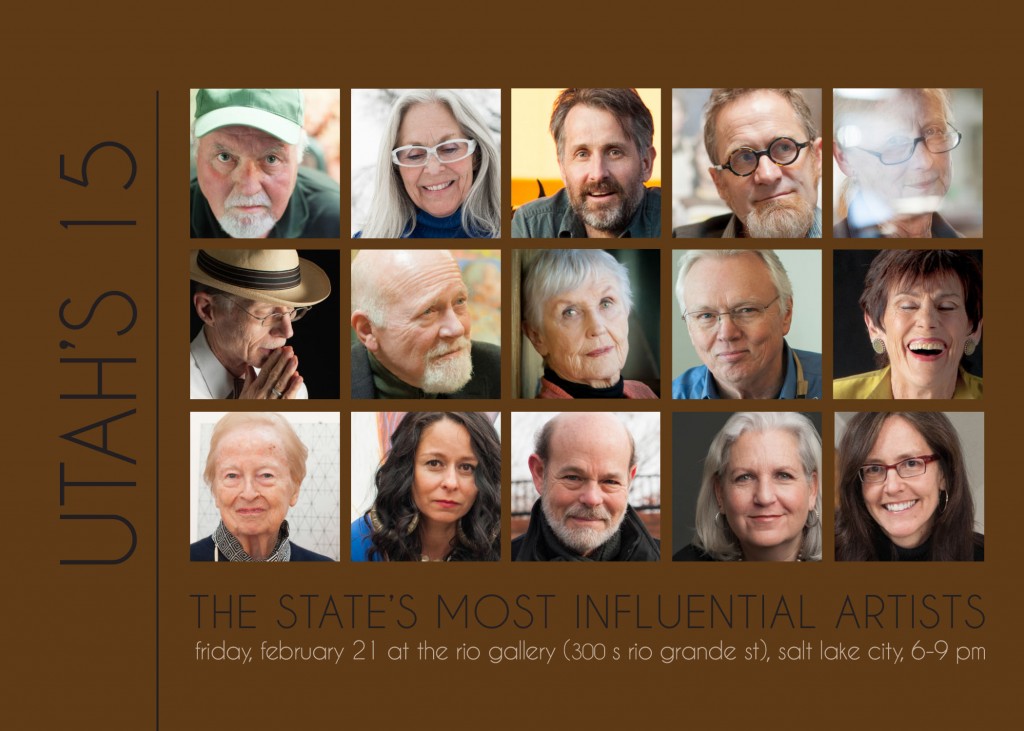 As part of our Utah’s 15 project, for the past six months we have been working on a book to examine the influence of these fifteen artists.

Bound in brown linen, 96 pages, with essays on the artists by some of Utah’s best writers, portraits by Zoe Rodriguez Photography, and examples of the artists’ work, this is a unique publication on some of Utah’s most important artists.

Take a peek inside: 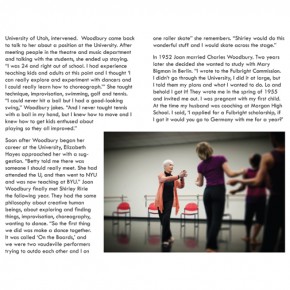 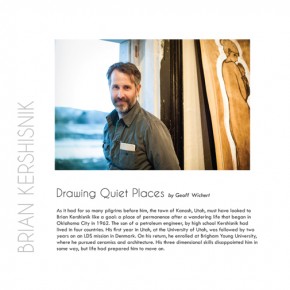 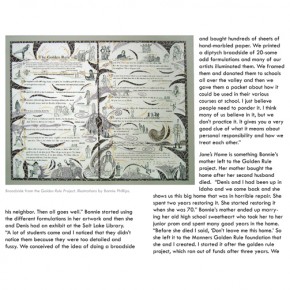 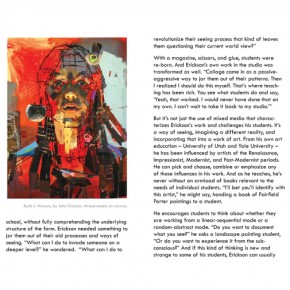 we suggest you call first to check on availability