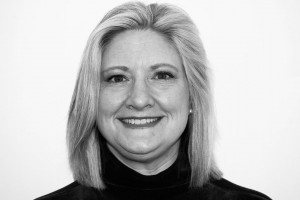 The Utah Museum of Fine Arts (UMFA) recently announced that Lisa A. Arnette has assumed the position of Director of Development and External Relations at the museum.

From 1998 to 2003, Arnette served as a development officer at the Utah Museum of Natural History (UMNH) on the University of Utah campus. After a successful tenure at the UMNH, Arnette accepted a position as Director of Advancement at Judge Memorial Catholic High School, where she built a thriving development program.  Most recently she served as Director of Operations and Development for One HEART, an international non-governmental organization specializing in maternal and newborn health among indigenous populations worldwide.

As Director of Development and External Relations at the Utah Museum of Fine Arts, Arnette will supervise the Museum’s development and external relations department, which encompasses fundraising, membership, marketing and public relations. Additionally, she will be charged with planning and guiding fundraising efforts from individuals, corporations, foundations, and government agencies.