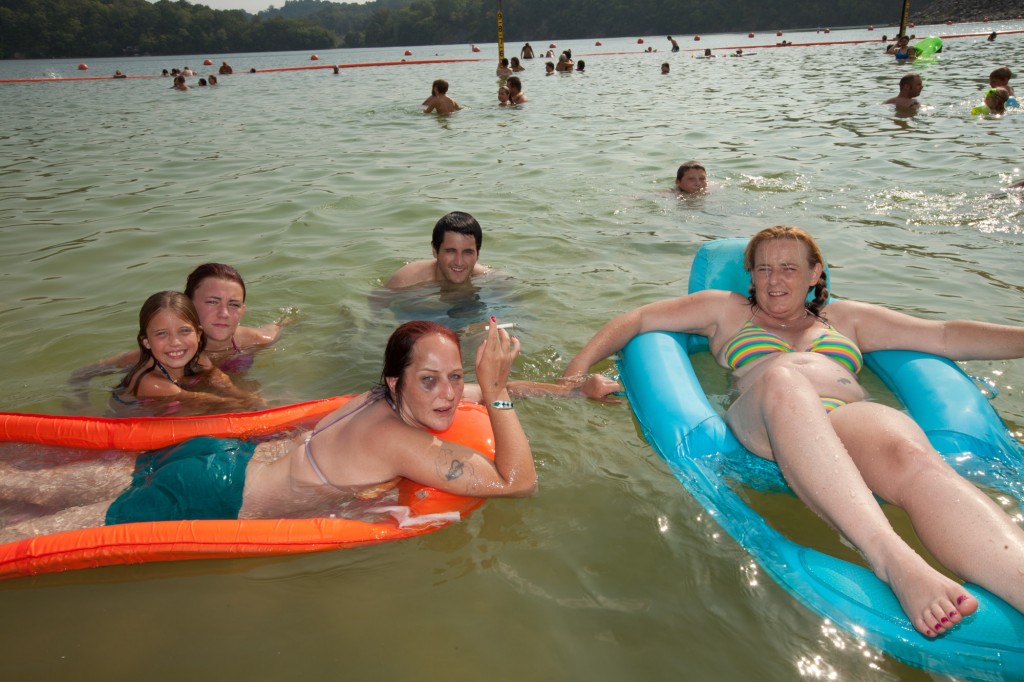 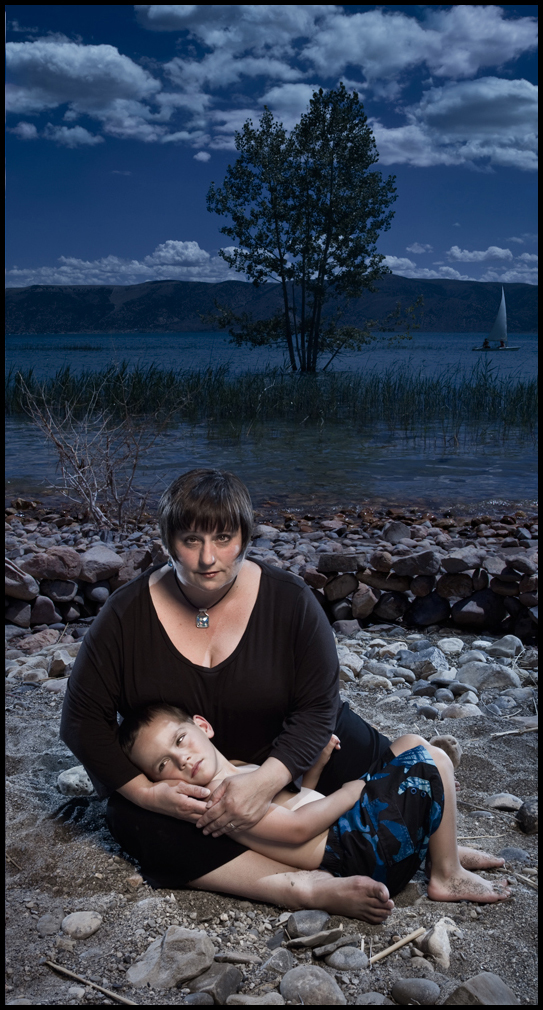 Photo by Christopher Gauthier of wife Jacqui and son, from “Evidence and Artifacts” series

Christopher Gauthier teaches at Utah State University. His work has always been concerned with the environment, and he began focusing on links between the environment and human health and development when his own children were diagnosed with autism. Selections from his “Evidence and Artifacts: Facing Autism” have been exhibited at Johns Hopkins University and for two consecutive years at the U.S. Autism and Asperger Association World Conference. “My hope is that the portraits will convey a sense of urgency about understanding what is causing the prevalence of autism spectrum disorder to rise so rapidly, and will humanize the statistics in a way that will move people to action,” Gauthier says.

Mark Finch Hedengren lives in Provo and has been working on several photography projects that explore how and why people recreate in nature. He’s done a series on cliff jumpers and tent dwellers and hopes to base his next body of work around the Utah ski resorts.

This year’s juror, Richard Roth, an artist and faculty member at Virginia Commonwealth University, said, “The fact that both artists are photographers was not a factor in my selection; the urgency and insightfulness of their missions, however, was deemed highly relevant, necessary to today’s world. Gauthier’s exquisite portraits of autistic individuals serve to personalize those too often seen as statistics. Hedengren’s photographs allow us to see ourselves as joyful and uncanny creatures, beautiful and defiled – presented with grand virtuosity.”

You’ll be hearing more about these artists in future editions of 15 Bytes as we will be co-producing a short documentary on each artist with Utah Arts & Museums.