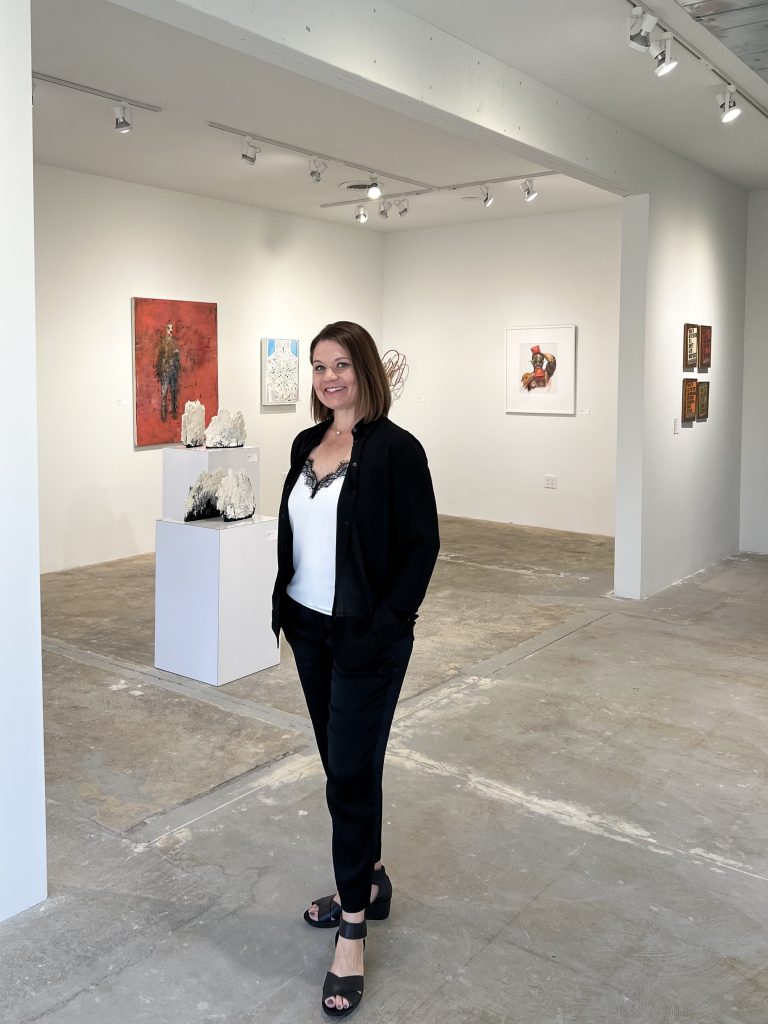 Tiffin Porter inside Current Work, the gallery she launched in August (images courtesy the gallery)

Tiffini Porter couldn’t not do this. “This” being a crisp new gallery space — sharp white walls, weathered concrete floors — tucked into a nondescript warehouse space in Salt Lake City’s Granary district. “I’ve been thinking about this for a long, long time,” says the newly minted gallerist. Specifically, the past five years; most poignantly, the past two — the pandemic pause, the time of reassessment, realignments.

But the roots of her newly-opened Current Work run even deeper into her past. Fifteen years at least, to the time when Porter began volunteering in various art enterprises in the city. And even deeper, to her youth in rural Utah. “If it hadn’t been for the city — [Salt Lake City] —sending out feelers, like Ballet West coming out once a year, or the bookmobile, which was a hugely important thing in my life … I would have felt lost. It’s how I found my way to [art].”

Porter moved to Salt Lake to study psychology at the University of Utah; but spent much of her time studying, or taking electives, in the nearby art building. With Sam Wilson. Bob Olpin. Studying classics like Jean-Jacques David and Charles Willson Peale.

A Utah classic was one of her first art purchases. Returned to Salt Lake City after a period of living in Los Angeles, Porter was attending Gallery Stroll at Pierpont Ave. when she was struck by a painting by Doug Snow. The price was out of her reach, but she managed to save enough to buy a couple of the artist’s prints. They are the cornerstones of her art collection. “I still walk in the room and go, How amazing is it that I have these.”

She wants to be sure others can have similar experiences. 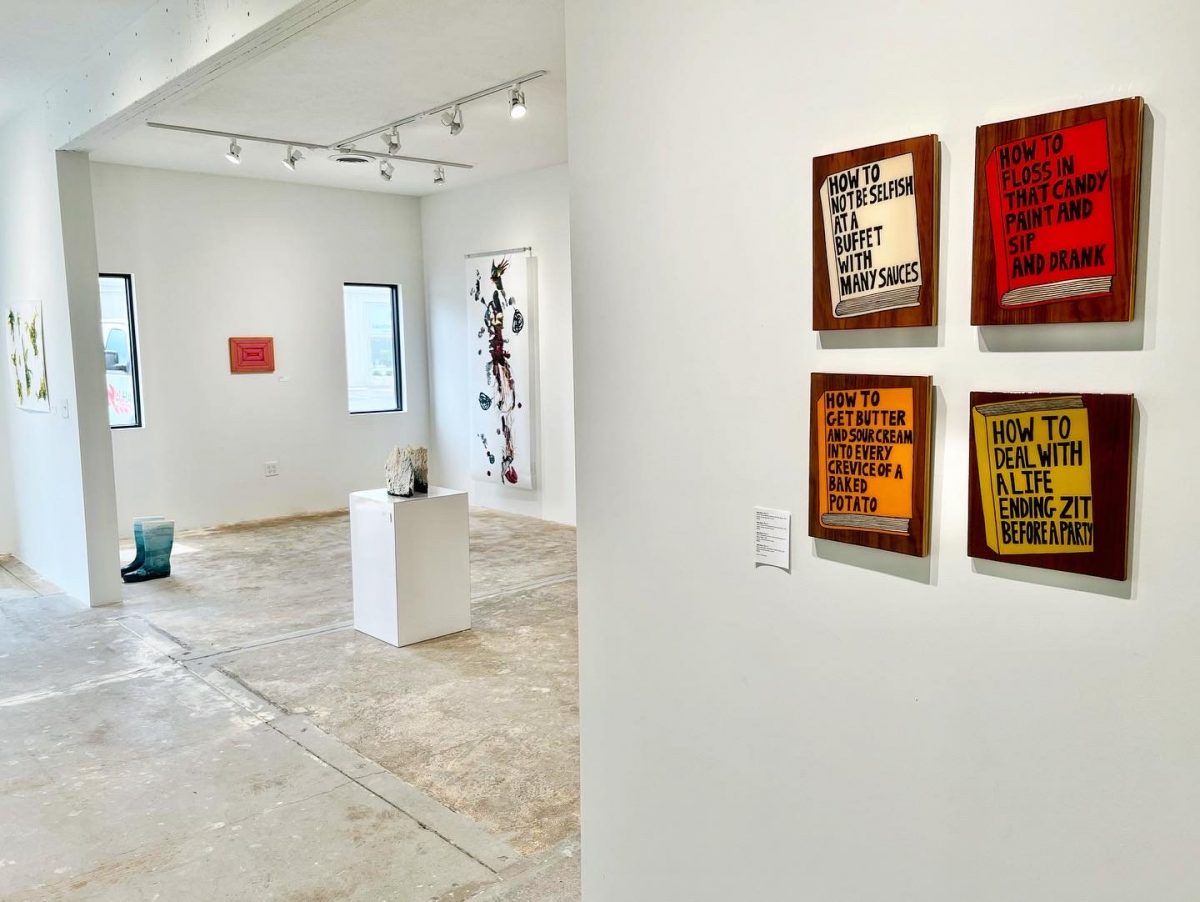 There is no one route to follow, no specific training one must undertake to become a gallerist. Porter’s training was a decade or more working in Salt Lake City’s art trenches — beginning in 2008, during a wave of new activity in Utah’s art scene. She started with the 337 Project, followed by time with the Utah Museum of Contemporary Art and the Utah Museum of Fine Arts. “It’s an education; if you really take advantage of the experience you learn a lot,” she says of her time on boards, committees, panels and juries. Serving as chair of UMFA’s Friends of Contemporary Art (FOCA) was especially important for her current enterprise. “That was such an amazing opportunity to learn about art and galleries and how the ecosystem works,” she says. Fifteen people or more would bring in nominees for purchases and the committee would vet them, “taking a dive into their art, their careers.”

That’s where the seed was planted for Current Work. “Commercial galleries always came up as one of the things we need more of in Salt Lake City,” which Porter feels is riding a new wave. Look in any direction and you’ll see new housing rising up. The growth, Porter says, is “real and large.” It’s a younger demographic, coming from all over and with a taste for original art and contemporary culture. “I don’t think we’re anywhere near saturation,” she says. “I think we’re still developing a broad taste for [contemporary art]. So my hope and my belief is that a rising tide will raise all ships … I’m hoping I’m hitting [the market] when the light is striking.” 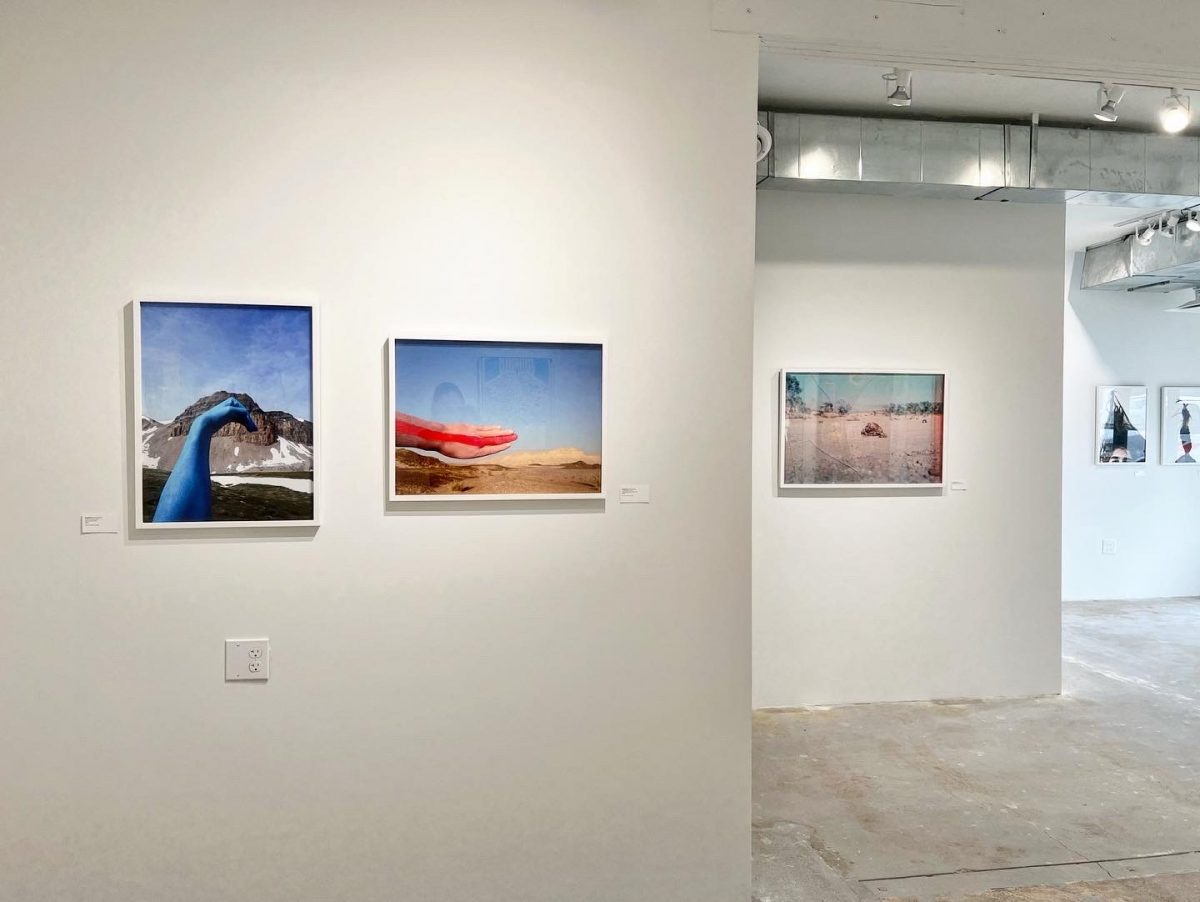 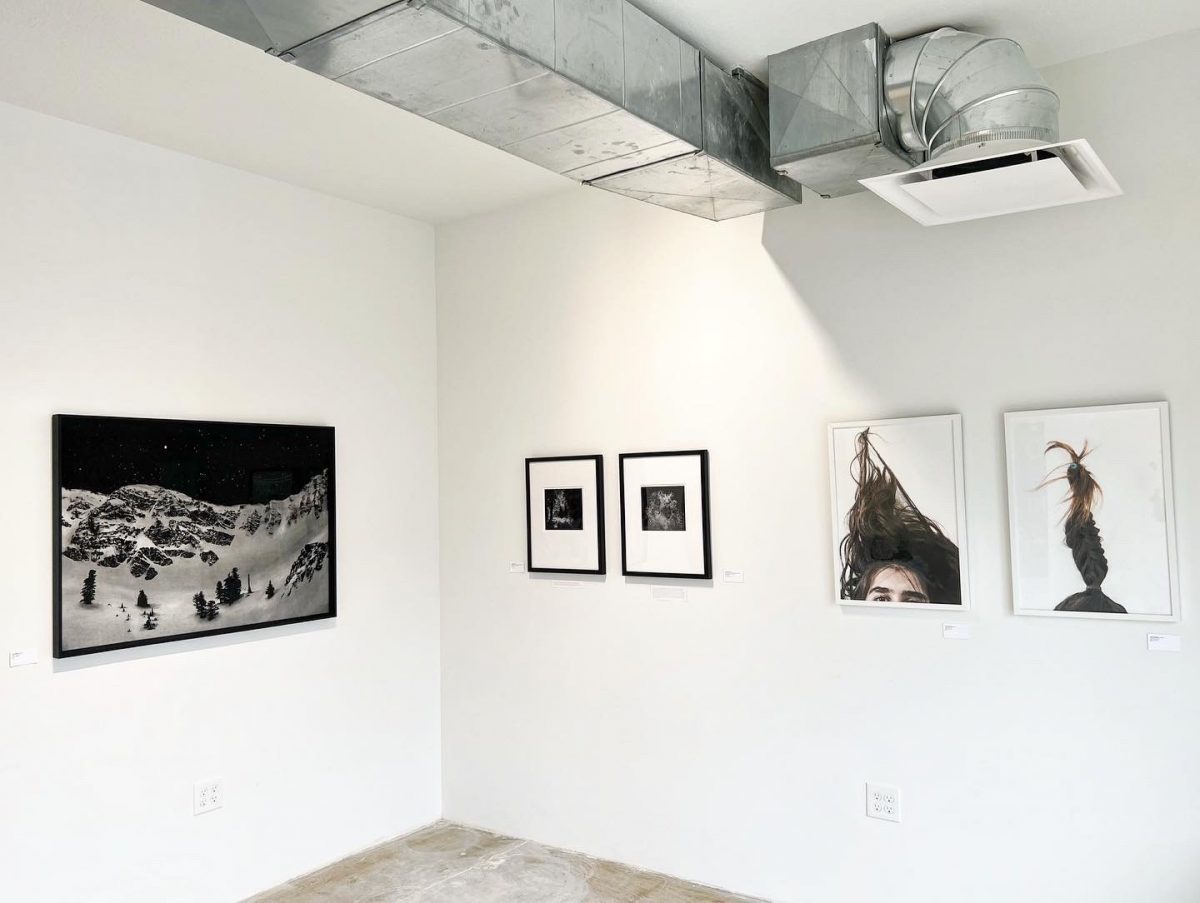 Current Work opened in August. A couple hundred people packed the intimate space. “The real question will be how to get as many eyes as possible on the work,” Porter says. “You have to get it in front of enough people to create that romance with the work … Word of mouth is very important in this business. It’s going to take some time.” She opened again for the September Gallery Stroll. But outside these events, the gallery is currently only open by appointment.

Arrange a visit on a weekday and you might hear a ghost in the attic. It’s multi-disciplinary artist Gary Vlasic. The gallery has been carved out of a larger warehouse he uses for V. Project, an event production and design company and his personal studio is directly above the gallery.

For the gallery’s inaugural show, Porter approached eight artists she knew or had been following. Asked them to exhibit their work as well as invite a friend or artist they admired.  Friends of Friends is an engaging, eclectic mix of sculpture, paintings, photographs, collages. Some of the artists, like Vlasic, John Sproul, Jared Steffensen, Colour Maisch and Fazilat Soukhakian are working in Utah. Others, like Michael Ryan Handley, Amber Heaton and Lane Twitchell have roots here. But the friends concept has brought in other artists who will be completely new to Utah audiences. The exhibit closes at the end of September and will be followed by a solo exhibition by one of the current exhibitors: Cara Despain.

Beyond that window, Porter says she’s still figuring things out. The gallery serves as a showroom, as her office, a place to gather. But she also knows she needs to go out into the world and connect with people. She plans on doing some consulting, and is deciding what mix of physical and online activities will work, whom she will represent and how. 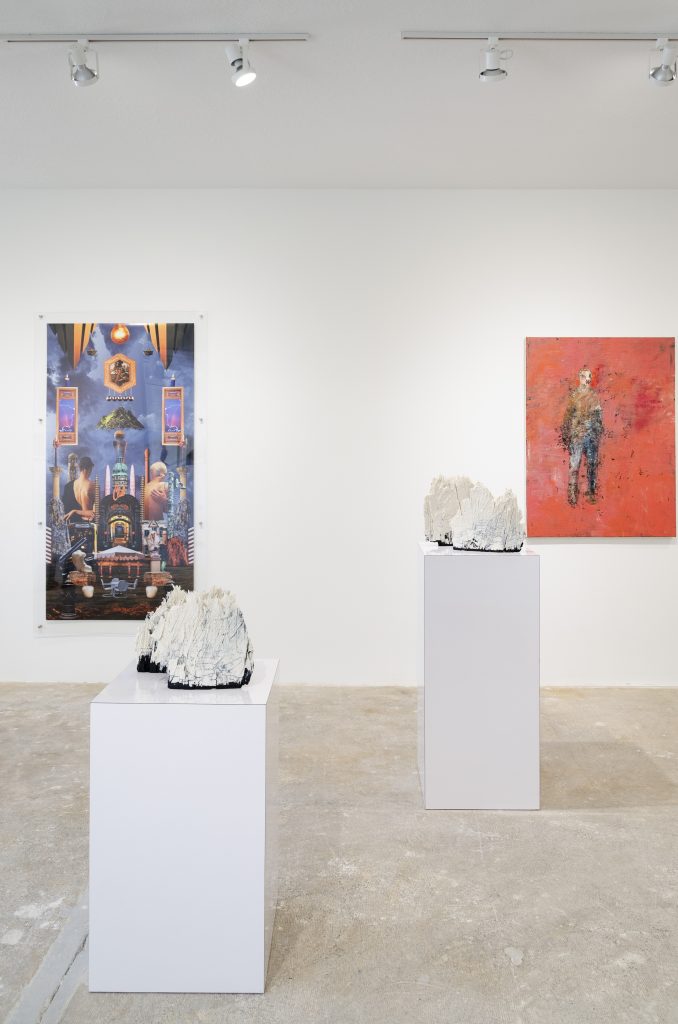