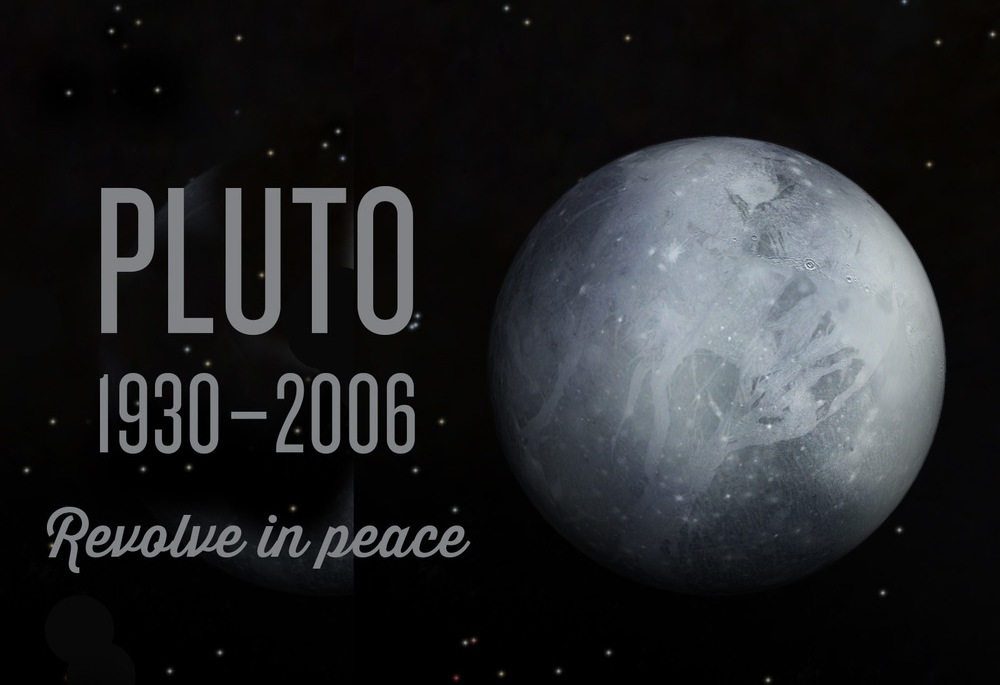 15 Bytes was being upgraded, by going from a 6-week publication schedule to a monthly one: You could set your calendar to the first Wednesday of the month, when you’d receive an email announcing a new edition of 15 Bytes.

In those editions, you’d find the number of gallery initiatives in 2006 was keeping pace with the previous feverish years of the 21st century, and reached across the state, from the Staples Art Center in tiny Elsinore to Two Sisters Fine Art in Heber, Gallery OneTen in Provo, Julie Nester Gallery in Park City, andUniverse City in Ogden. Salt Lake City added four spaces to its list of venues: Contemporary Design and Art Gallery, Art at the Main, Leigh North Gallery and Wasatch Frame Shop.

Banker Tom Alder was doing some upgrading of his own, getting out of the world of finance and into his true love: art. On his way to becoming a prominent gallerist, he began his Alder Accounts, a column on Utah’s historical artists that lasted more than 6 years. …

… while we continued to remember some of our recently departed artists:
Francis Zimbeaux
Doyle Strong
Lee Deffebach

But our most impressive accomplishment that year was probably the number of artists’ exhibits we reviewed in our pages, including: