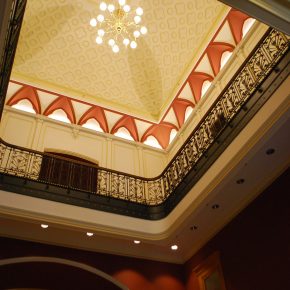 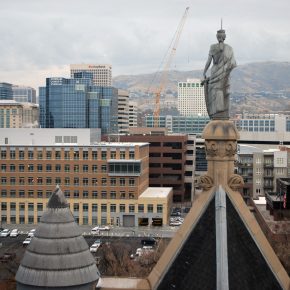 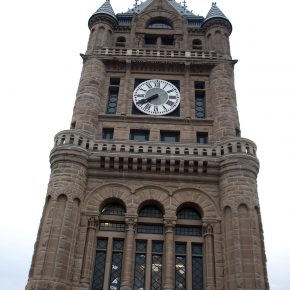 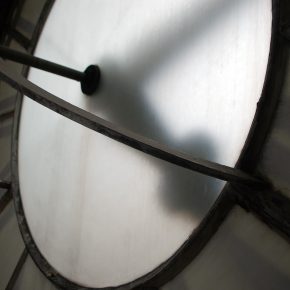 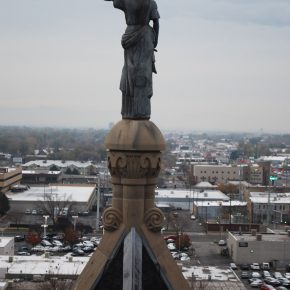 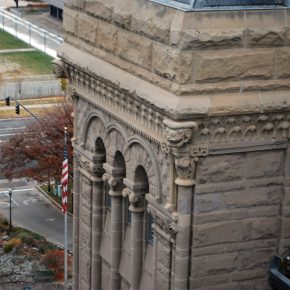 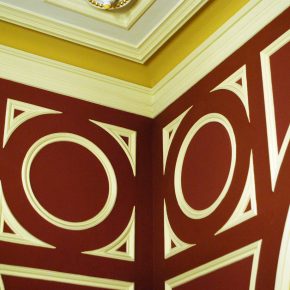 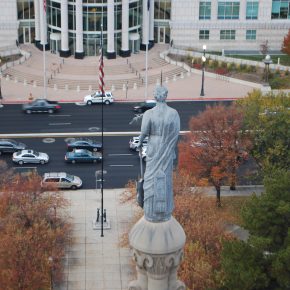 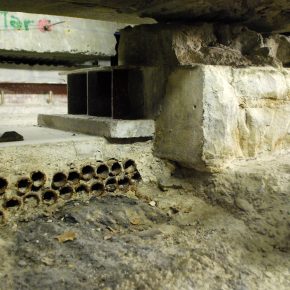 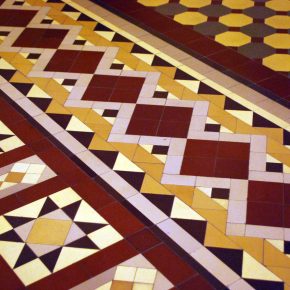 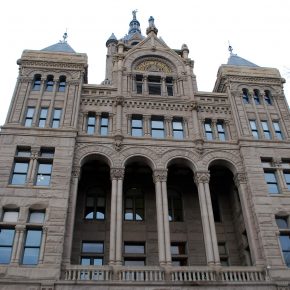 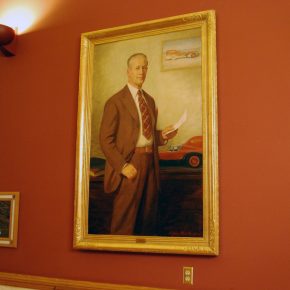 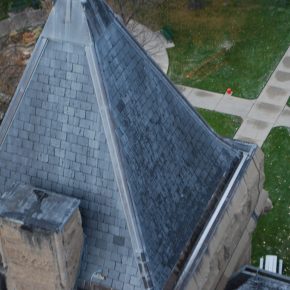 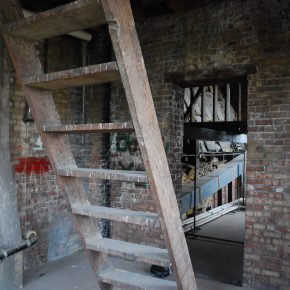 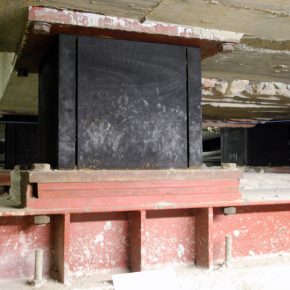 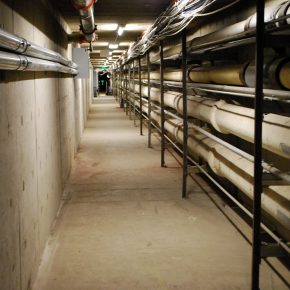 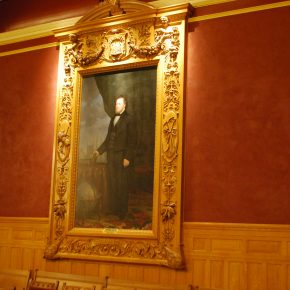 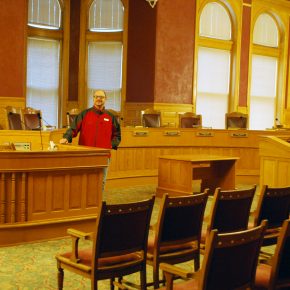 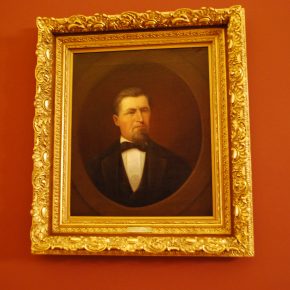 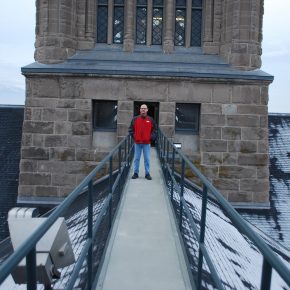 When I was a little kid in the late 1950s and early 1960s, I was enamored of the City and County Building on Washington Square. My father, Carleton Caine Alder, worked there for years as the chief deputy county treasurer and when I visited Dad, I wandered around the building, noticing the original designs and surprised at the dilapidated state of the walls and floors (I also was shocked to see inmates in handcuffs sitting on benches in the halls, waiting to face the judges in city court). Shortly before my dad was transferred to the State Treasurer’s office, the office staff was cleaning out various old records, including ledgers of assessments, audits, and treasurer items. My dad gave me two of the items slated for removal, one a ledger from 1856, which listed tax assessments on local residents, including Brigham Young. I still have the books.

Later, during my mortgage banking career, and while I was in the art history master’s program at the U, I had to write about art in Utah. I selected writing about Richardsonian Romanesque, particularly the Salt Lake City and County Building (CCB). When it was completed in 1894, CCB had cost six times more than the original bid (partly because of increasing costs and economic depression) and took three times longer than estimated. The building originally housed various entities including city and county offices, courts and, before the Capitol Building was constructed, the Utah House of Representatives (which means this is where Alice Merrill Horne helped to create the first state arts council in the country). Now, of course, the building holds only part of the city offices, including the mayor’s and city council’s.

An earthquake in 1934 damaged certain statues, the clock, and other areas of the building. In 1986, the CCB was required to be restored, like many buildings requiring protection against earthquakes. The restoration took years, and included structural improvements, and many of the interior areas, including all of the floor tiles, were replaced. I was on one of the tours the Utah Heritage Foundation conducted at the time (they continue to do so). But I’ve always wanted to observe several of the areas not on the standard tours, and Rob Eckman, one of the top tour guides, recently obliged.

The Utah Heritage Foundation offers free tours on Mondays, June through August, at noon and 1 p.m. starting at the security desk on the second level.

This article was published in the February 2015 edition of 15 Bytes.