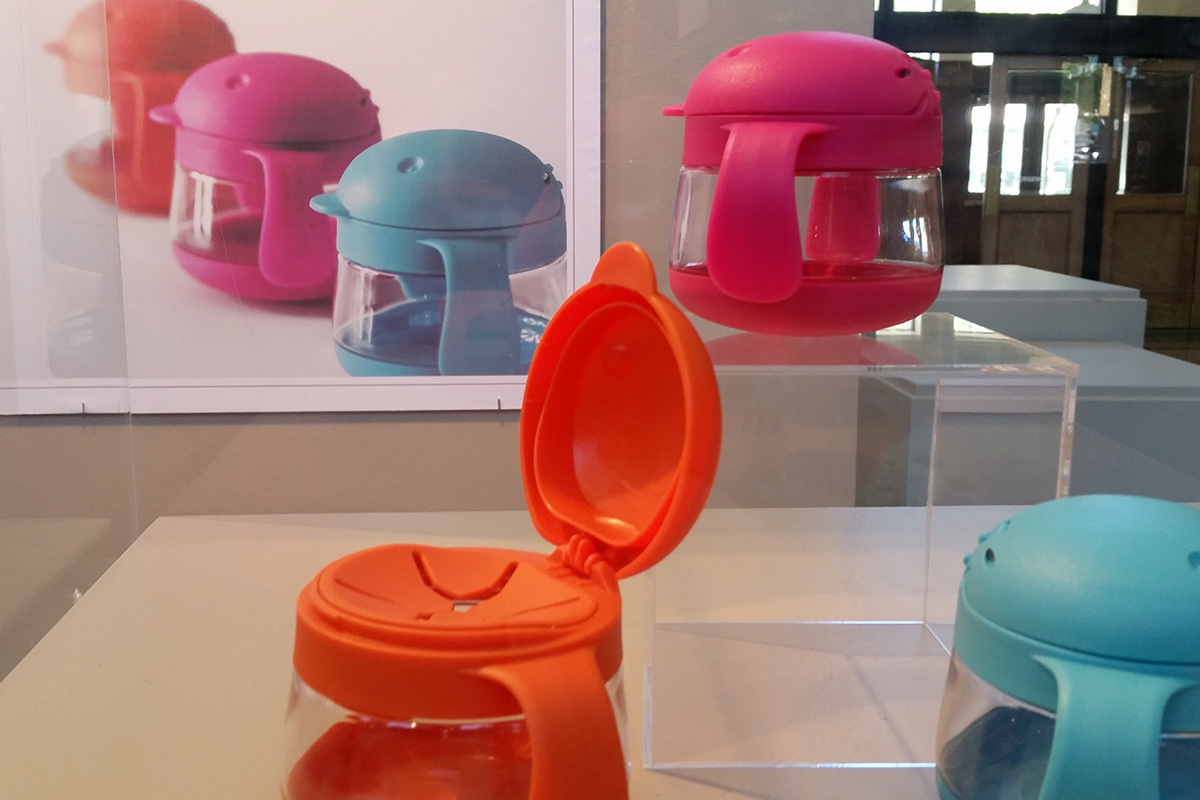 Design is Alive in Utah: DesignArts Utah 2015 at Rio Gallery

The Utah Division of Arts & Museum’s annual Design Arts Utah show proves once again the continued growth of talent and ingenuity in Utah. Collected among the juried designers we find students with an eye on the future and established creatives who continue to push boundaries and exercise […]

On Monday, Lynnette Hiskey stepped down as Director of the Utah Division of Arts & Museums after two years in the position. She previously had served as the department’s assistant director and was promoted to the new position after Margaret Hunt resigned in 2013. Hiskey’s departure was sudden […] 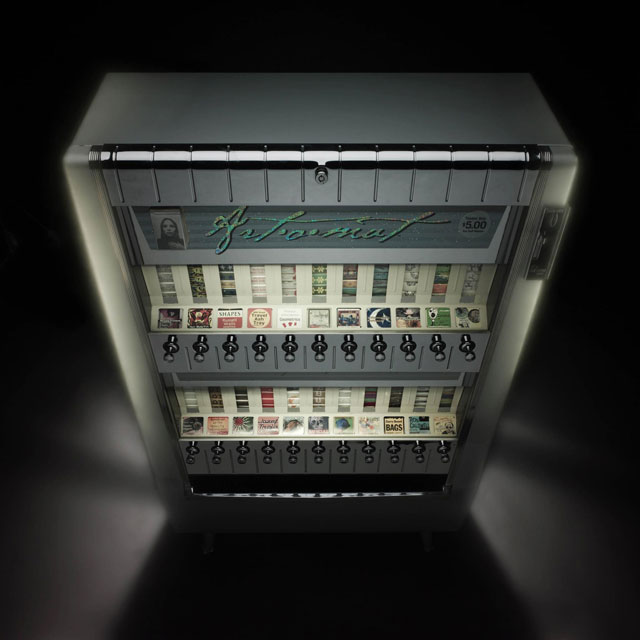 If you attended the Mountain West Arts Conference earlier this month, you might have thought the Utah Cultural Celebration Center was peddling cigarettes. Because yes, that was a cigarette vending machine you saw, but one that has been transformed to sell something hopefully as addictive: art. Last month, […]