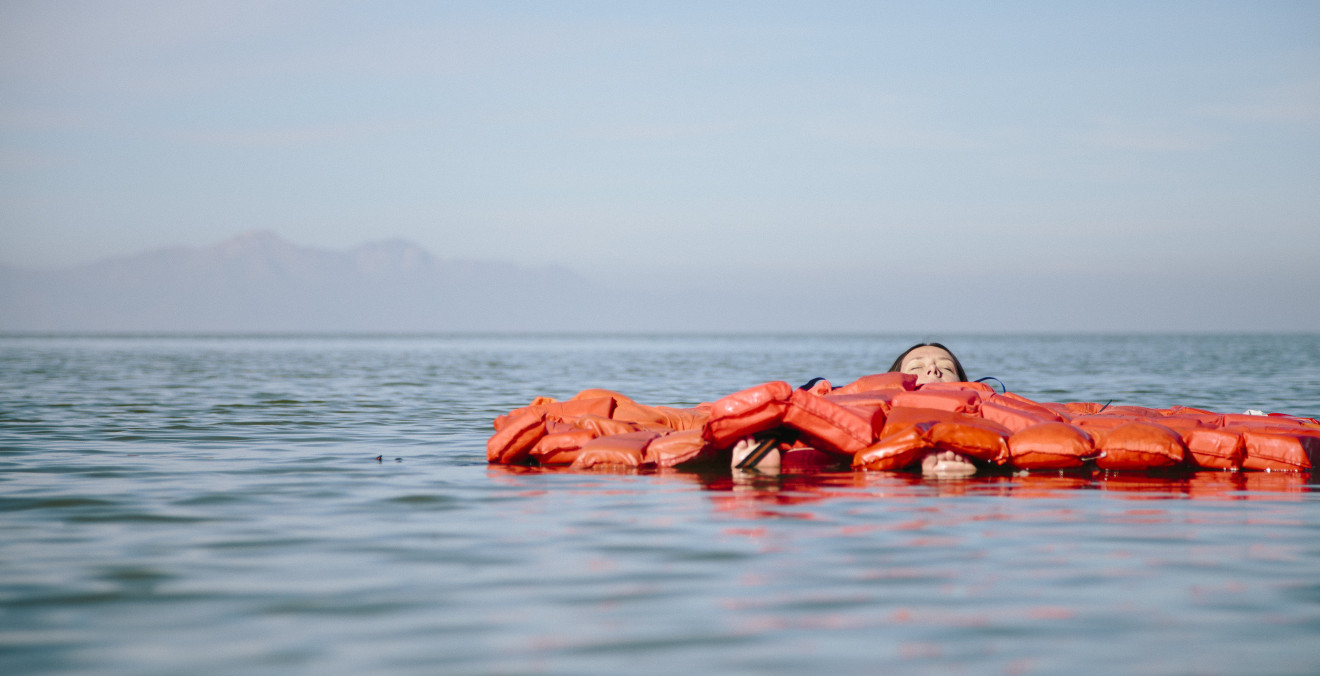 Longtime followers of UMOCA, going back to the days when it was called the Salt Lake Art Center, have known to check out the room all but hidden in the back, at the northeast corner of the large, downstairs gallery. Here gems often can be found: small collections […] 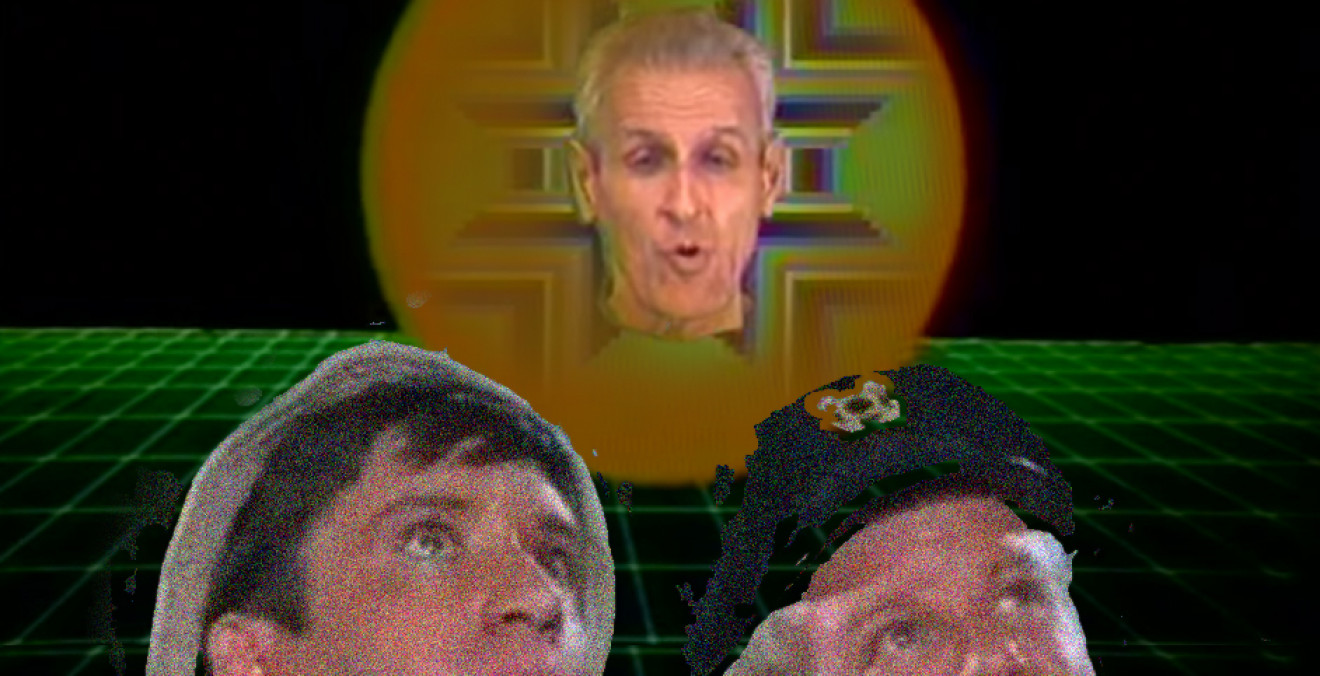 Tyrone Davies’ In Camera comprises more than a dozen television sets arranged in deliberate, symmetrical spatial compositions around an altar-like pair that much of the time places an image of religious meditation in close proximity to a giant sports arena. Symbolism noted. All the sets are playing, a […] 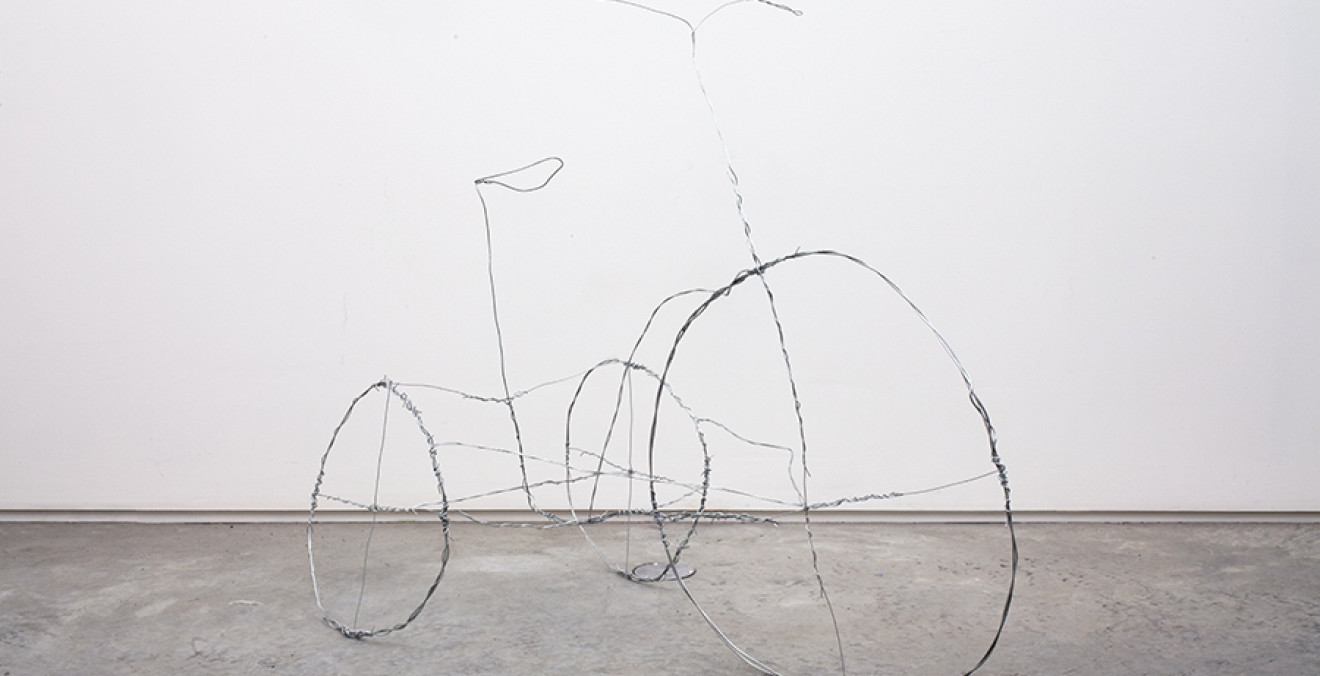 Amalia Ulman’s anti-war installation is an ambitious, multimedia work in which the artist clearly has invested much of herself. In a dark room, three independent elements—wire sculptures that can be felt and navigated around as well as seen; recorded music from an unseen source; and in an […] 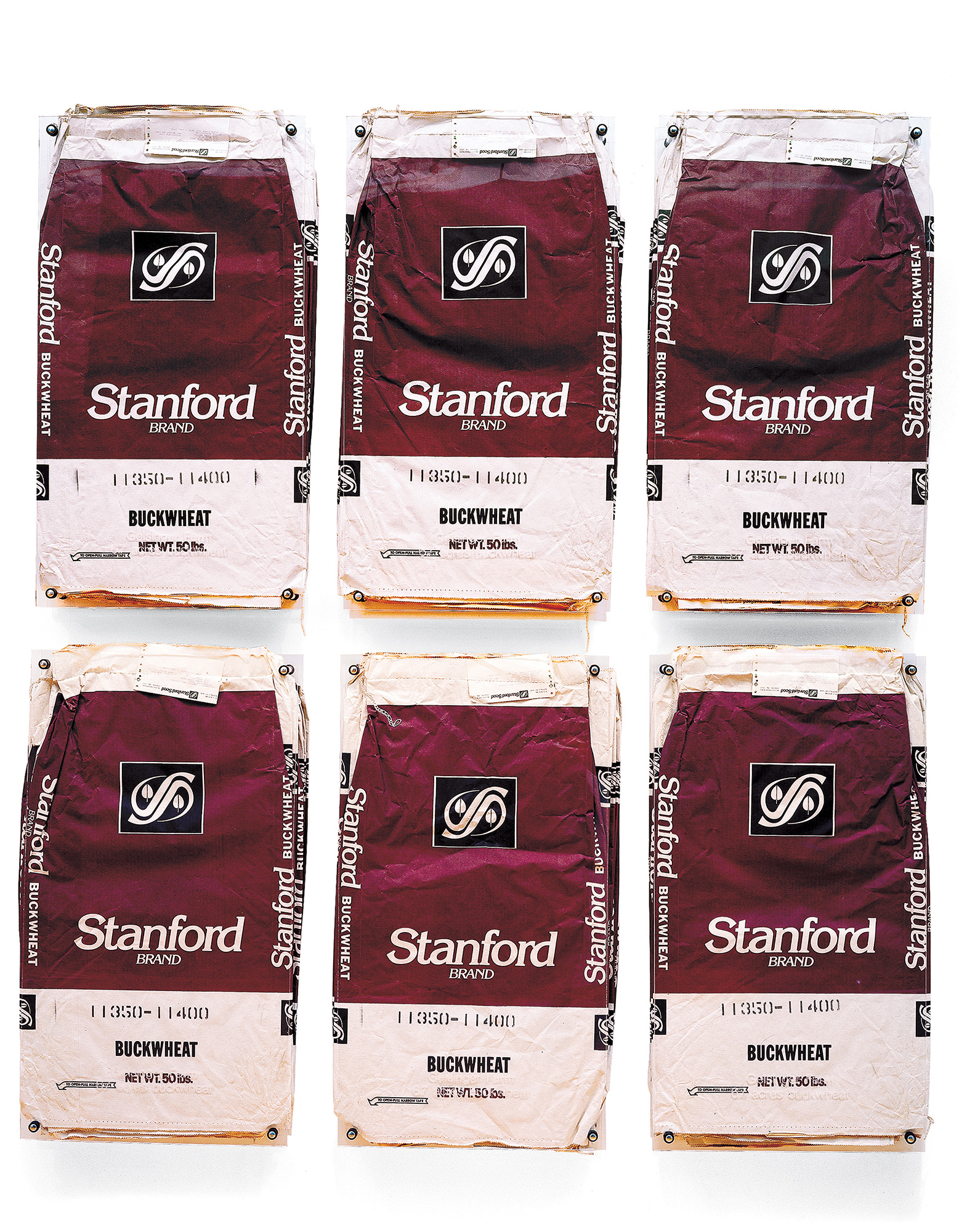 The current controversy over art’s funding, precipitated by the apparently politically-motivated firing of Utah Division of Arts and Museums director Lynnette Hiskey, exposes two fundamentally different ideals of how art should operate in modern society. To be fair, it’s not that the Tea Party-types don’t like art; […] 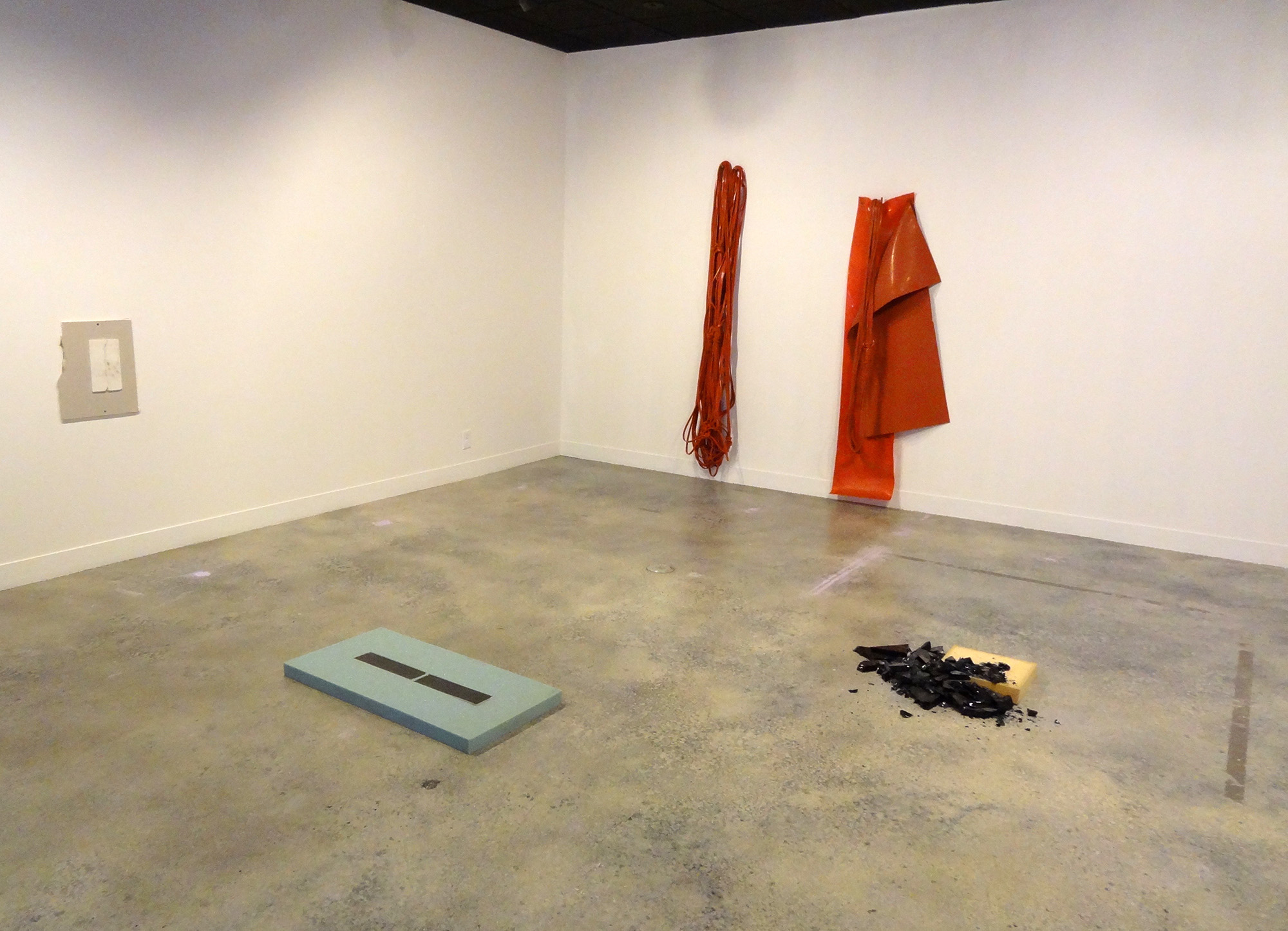 The right title can do a lot to empower an exhibition. The best name on a show in recent memory belongs to Lizze Määttälä’s exhibit in the Artists-Working-in-Utah gallery at UMOCA, which she calls Uphill / Both Ways. Of course the phrase isn’t original, having started life in […] 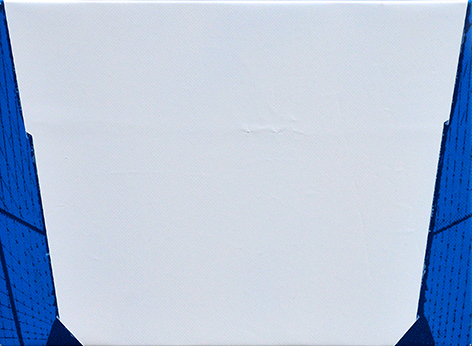 Aesthetic theory has always been a subset of Philosophy, a body of human thought that modern science has essentially rendered obsolete. The problem is that philosophers, be they Plato or Kant, want to legislate reality: to say, not Is this beautiful? but rather, What is beauty? The process […] 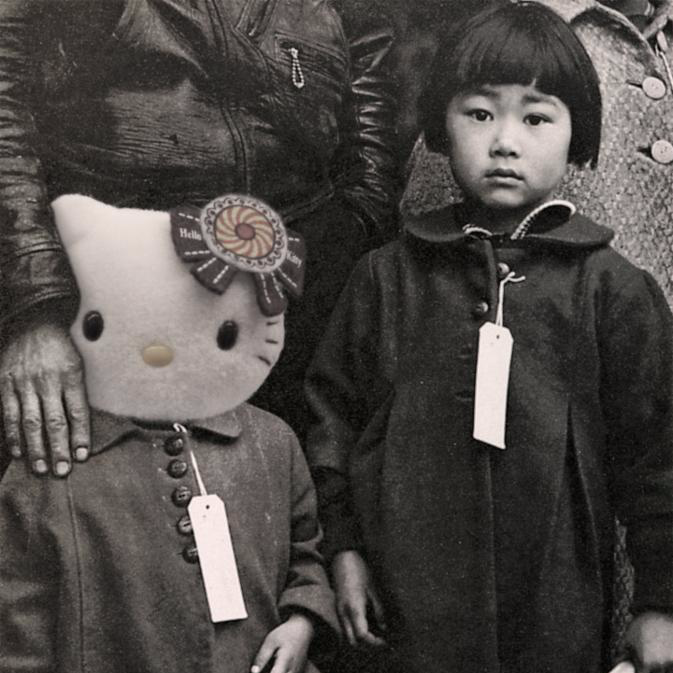 Perhaps the most important question that should be asked of any new work of art is this: So What? A work can do all sorts of things, some of them even unprecedented, but unless doing so serves a purpose, the accomplishment may be no more than a stunt. […] 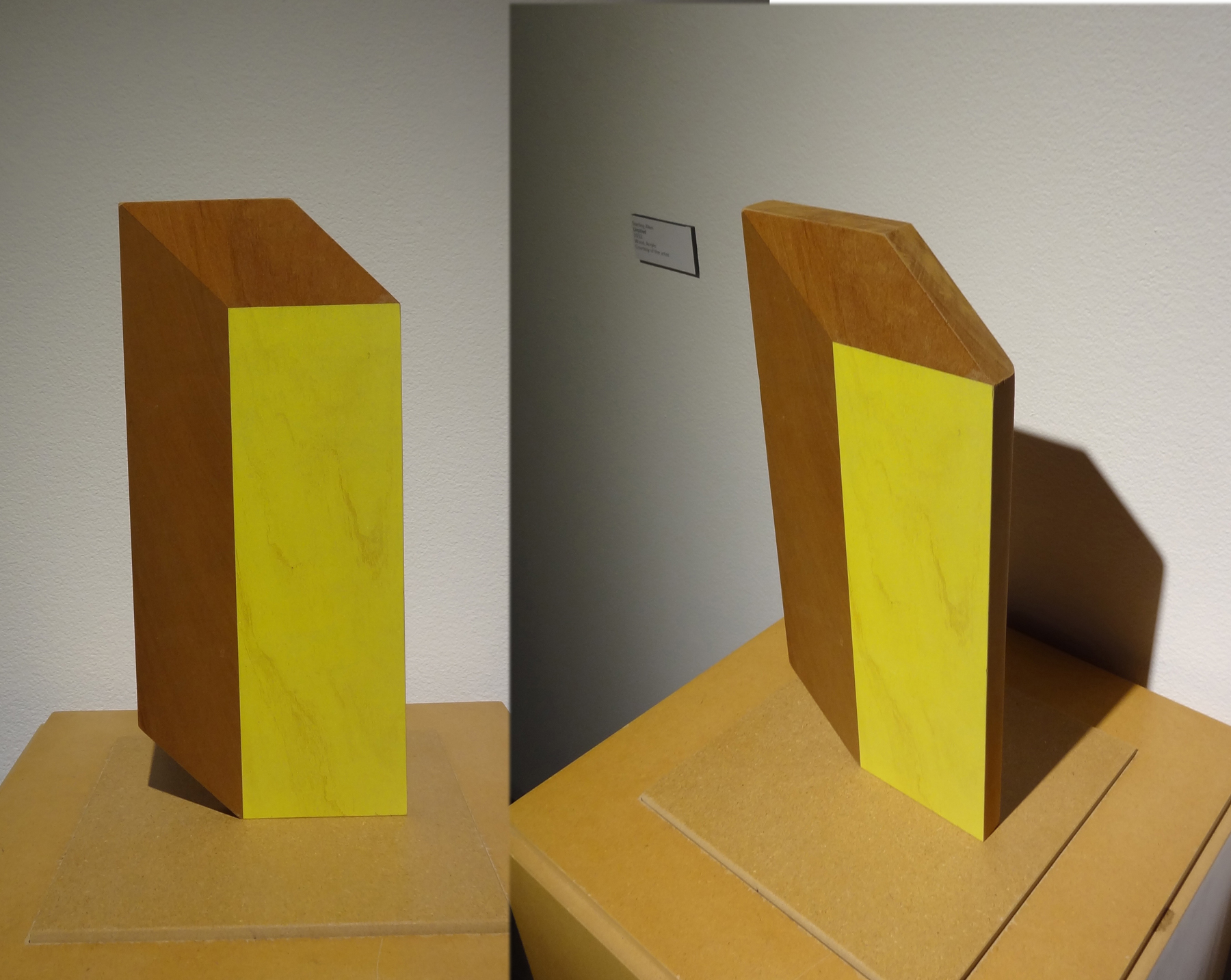 Contemplating Karin Hodgin-Jones’ two remarkable machines, both titled “Tug,” what may well come to mind are the unquenchably popular inventions of Leonardo da Vinci: the ornithopter and the aerial screw that couldn’t fly, the parachute and the diving suit that would almost certainly have killed their users. […] 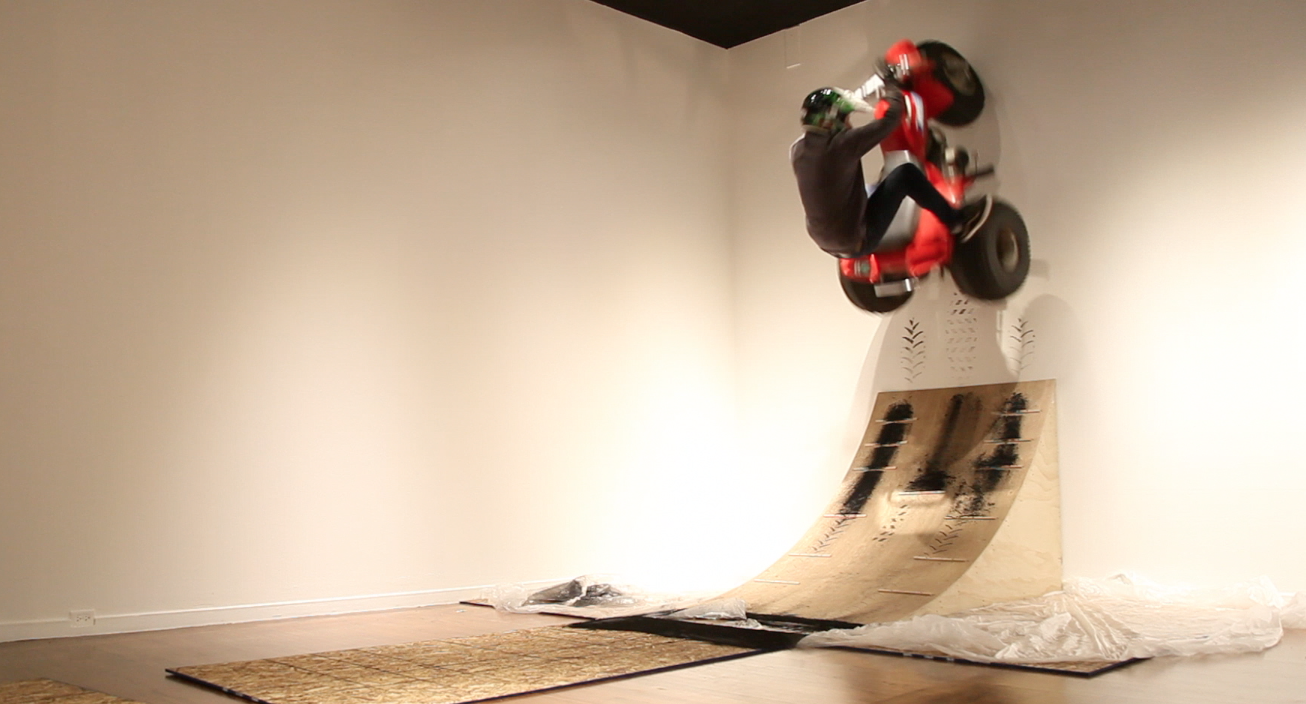 The work in Levi Jackson’s Bushwacker exhibition now on display at the Utah Museum of Contemporary Art has a conflicted and ambivalent view of the West. This is in part due to two distinct and pervasive notions that permeate such depictions. The first is the West as an idealized and […] 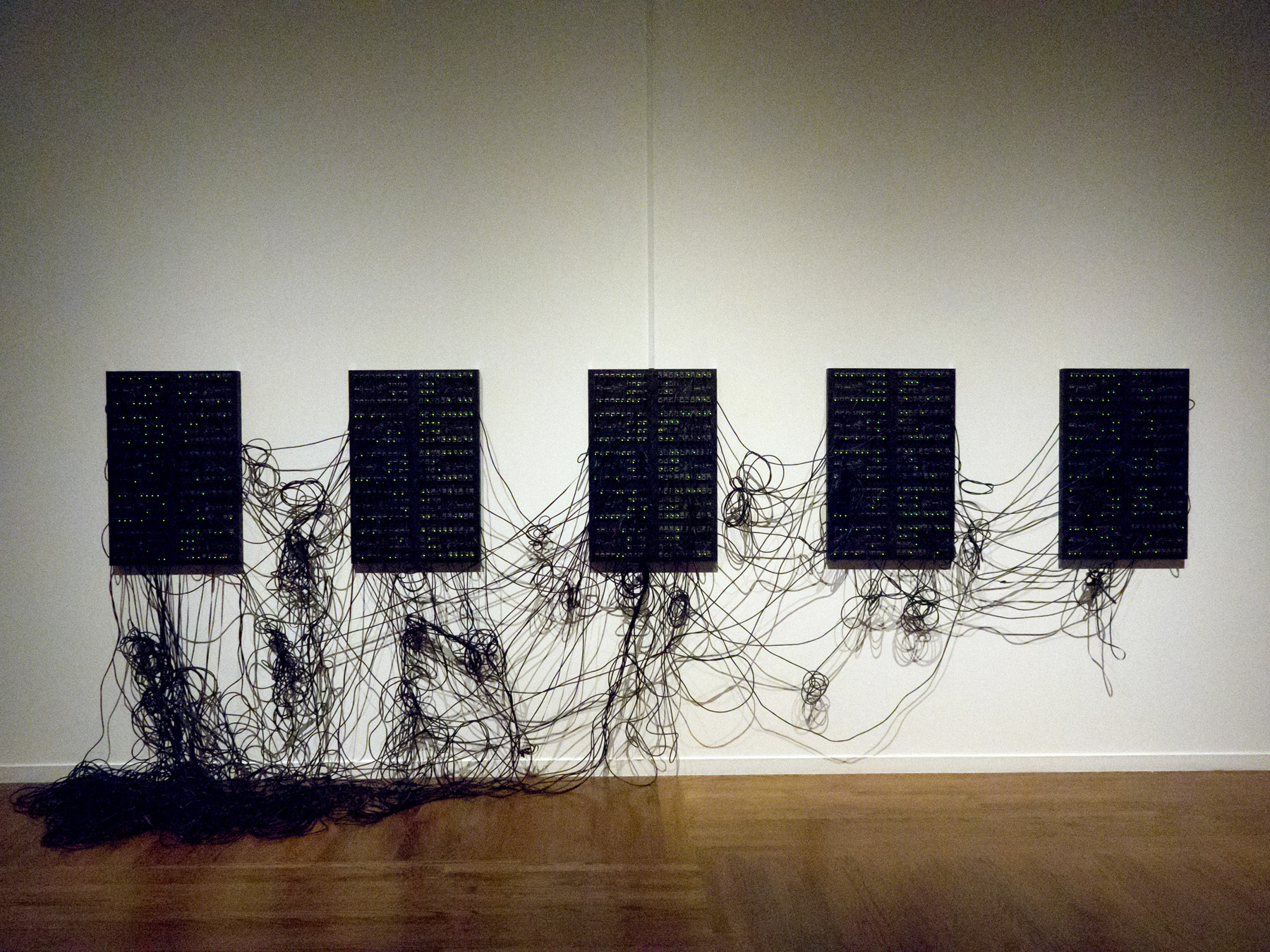 In a technologically vibrant world, it is increasingly difficult to separate ourselves from our digital appendages, as screens, wires and gadgets serve as tangible reminders of the more complicated, invisible networks that surround us. History demonstrates that episodes of great progress like ours are met with a […] 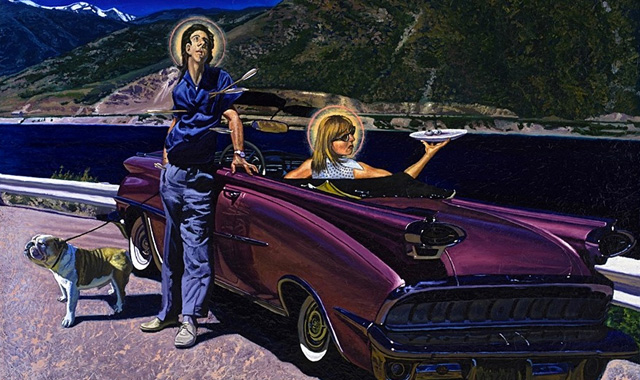 Utah is often spoken of as a cultural monolith, even a theocracy, where church and state are inexorably intertwined. While recent legislation reminds us of the enormous sway the hierarchy of the LDS church does exert over state politics, it should not be forgotten that there has also […] 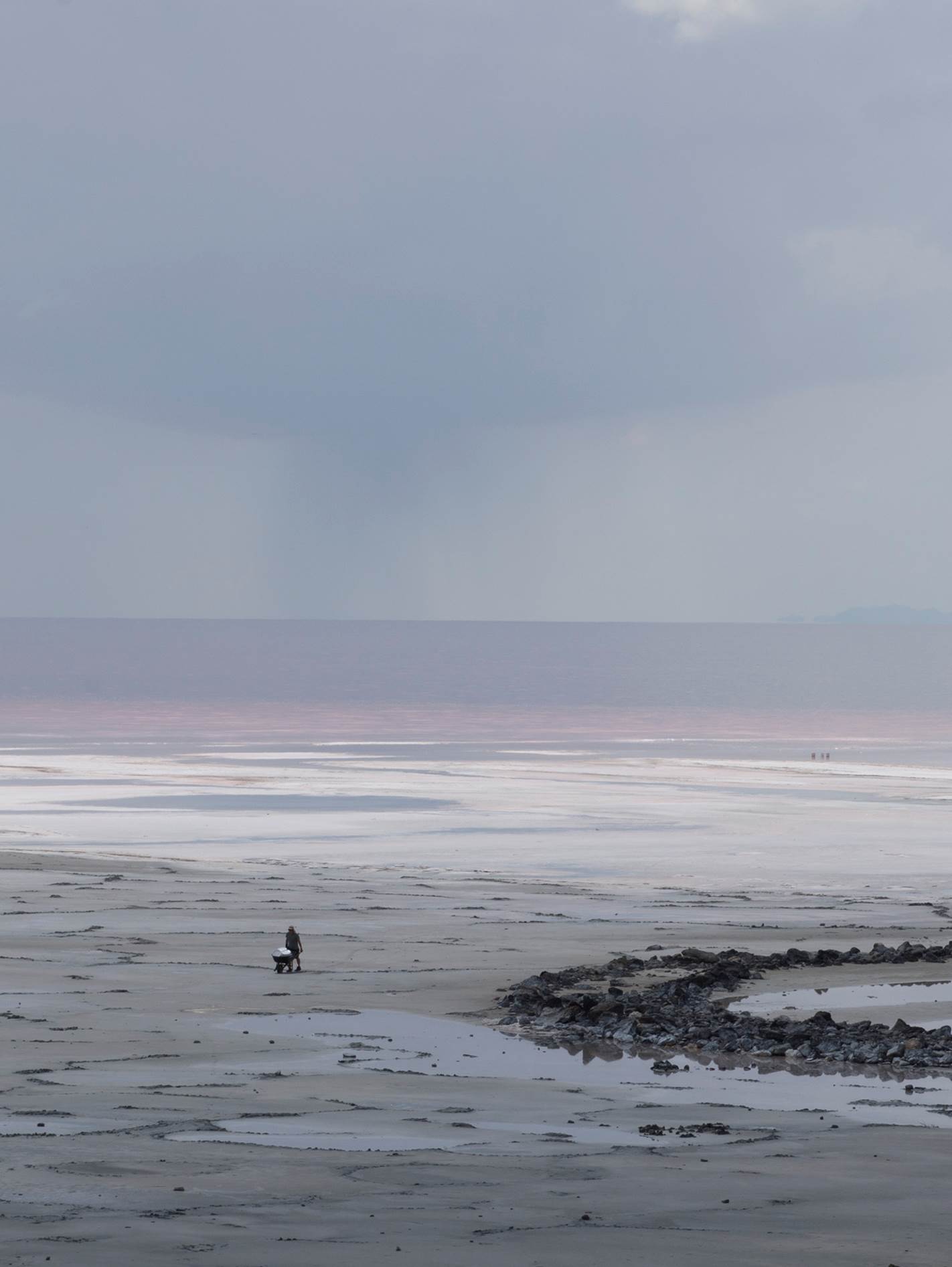 Nor Any Drop to Drink: William Lamson’s Hydrologies at UMOCA

Water is one of art’s great subjects, and why not? One of four indispensable elements known to the Greeks, it’s the one that comes closest to being unique to our planet. Water makes life possible, but also shapes and even transports it. We know far more about water […]