It was recently calculated by the University of Cambridge that the amount of electricity required by Bitcoin in a year would power all the tea kettles of the United Kingdom for 27 years. This startling assertion brings to mind two facts, both of which are part of the […] 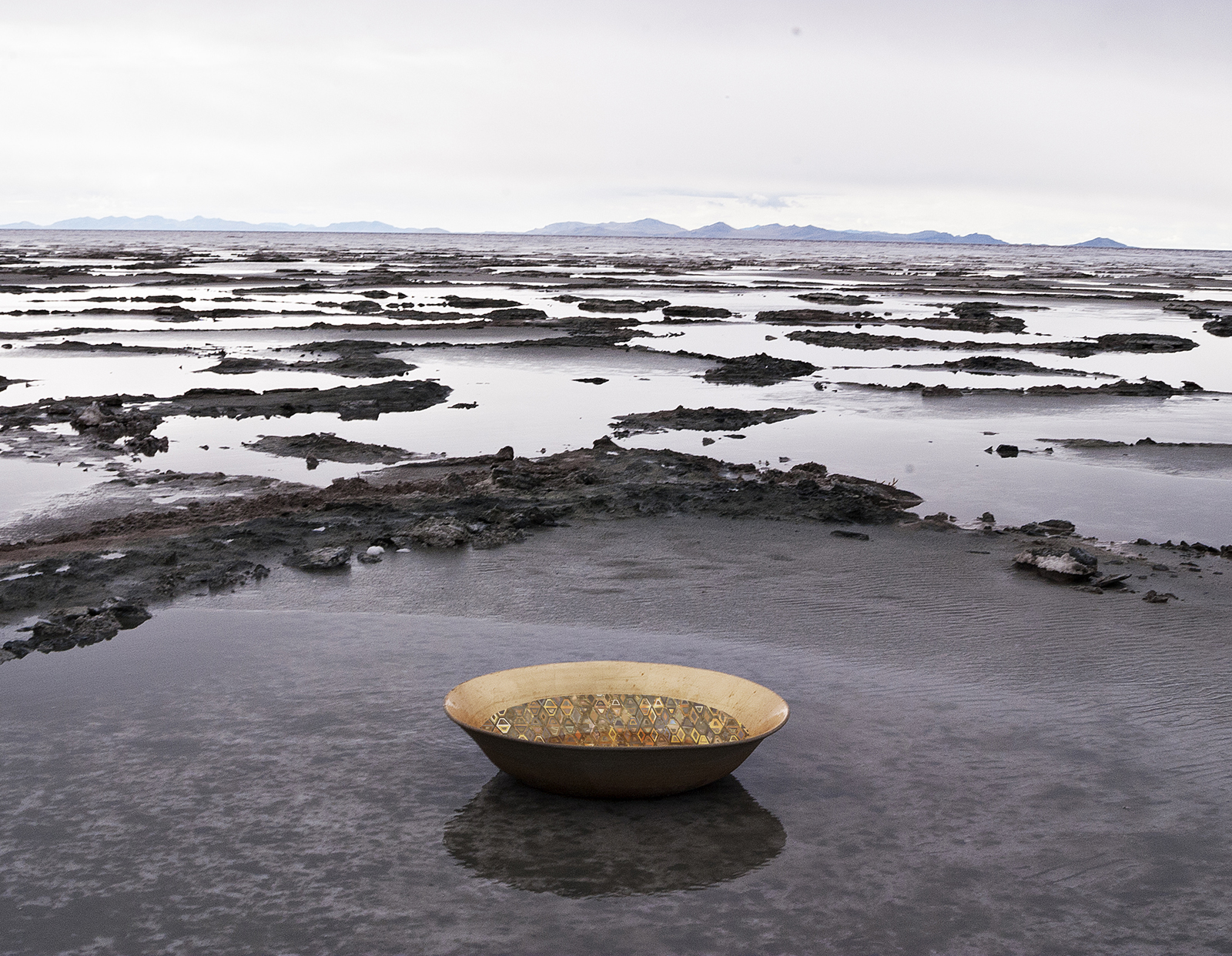 The Family of Things at Alice Gallery

Whoever you are, no matter how lonely, the world offers itself to your imagination, calls to you like the wild geese, harsh and exciting – over and over announcing your place in the family of things. —from Wild Geese by Mary Oliver The Alice Gallery offers one […]