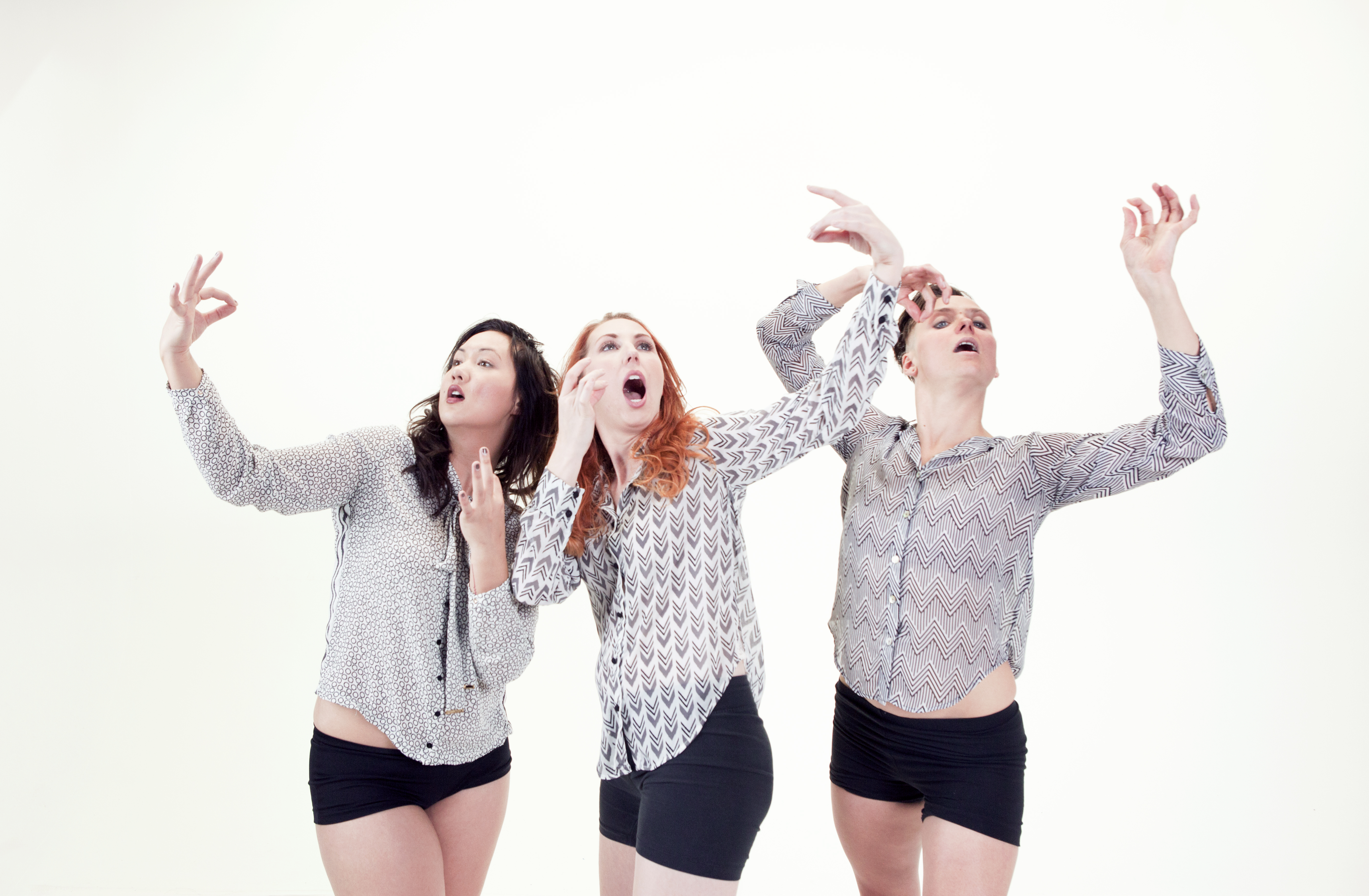 In Fall 2013, loveDANCEmore published a performance text by Rosie Trump, a Nevada- based choreographer. Since that time, the text has become fully realized as a performance, Fill in the Blank, to be presented at Sugar Space this month. When asked to describe the performance text in context, […] 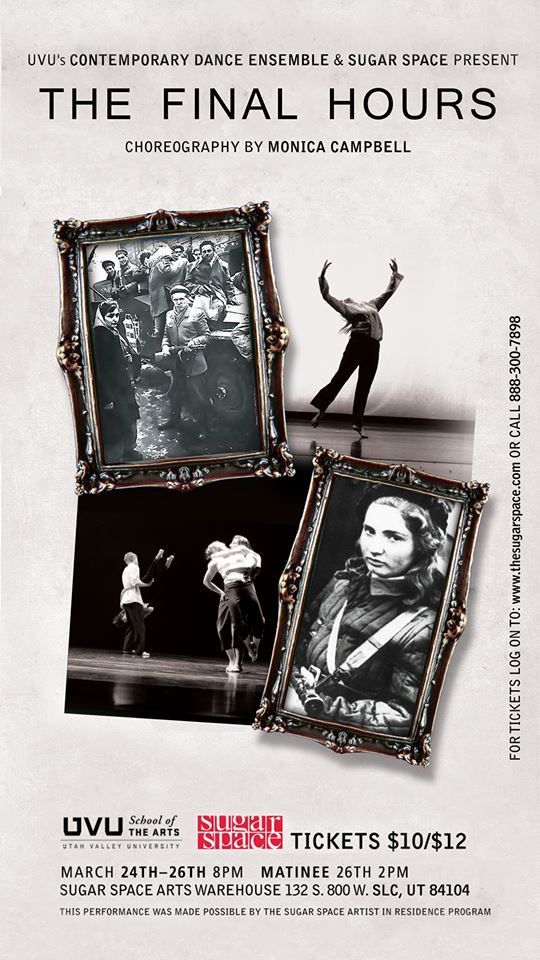 Since creating the loveDANCEmore blog in 2010, I have shied away from writing about student work. When young artists are involved in a process of discovery alongside valued mentors, I don’t want to interrupt. But I have been there, carefully witnessing many student and faculty concerts along the […] 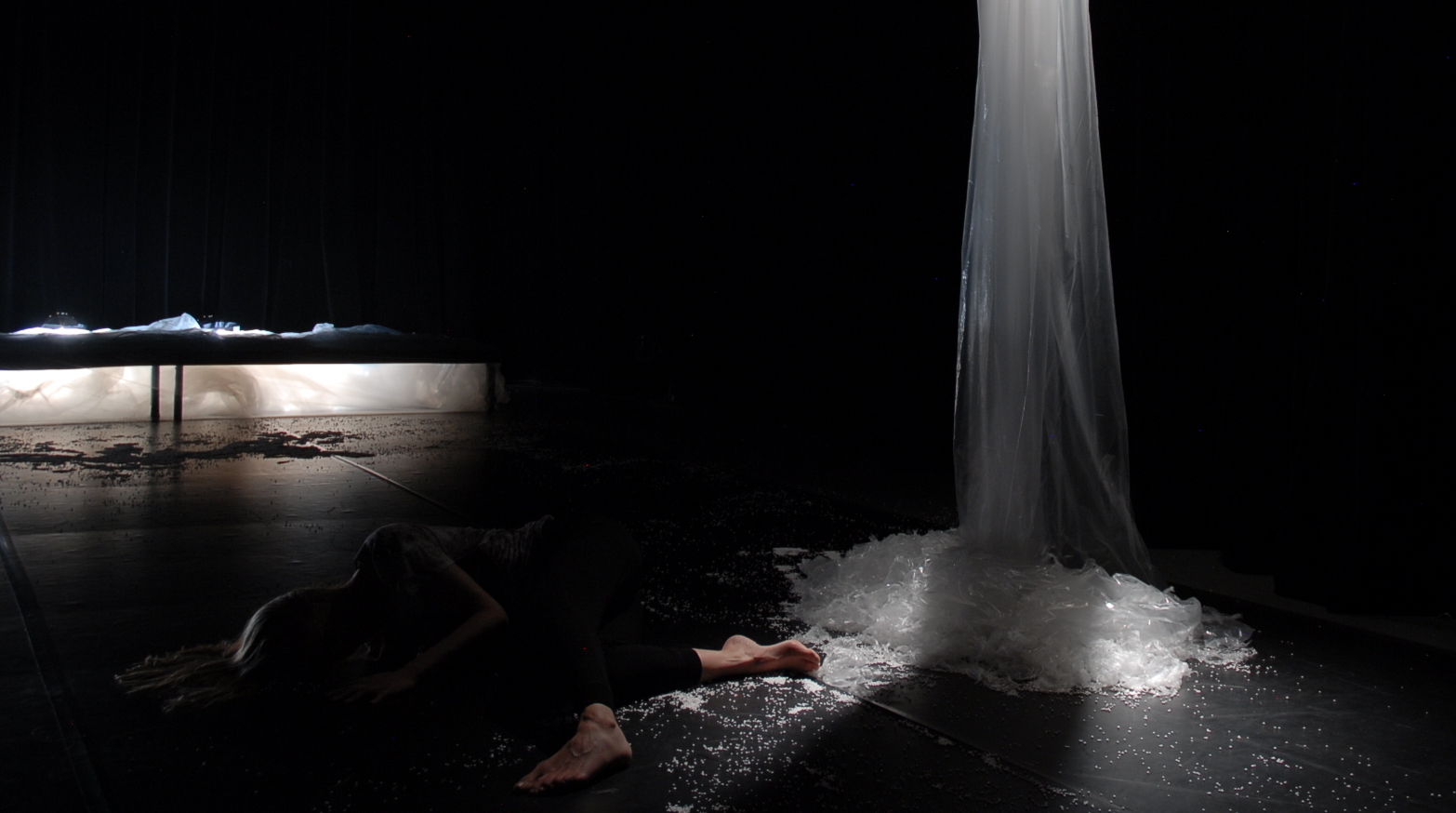 Kari Hoaas’ ONE at Sugar Space

Entering the (relatively new) Sugar Space Arts Warehouse on Friday night was exciting for more than the fact that Norwegian choreographer Kari Hoaas was performing her evening-length work recognizing the continuous global struggle for women’s rights. The venue itself is spacious and filled with possibility and a […] 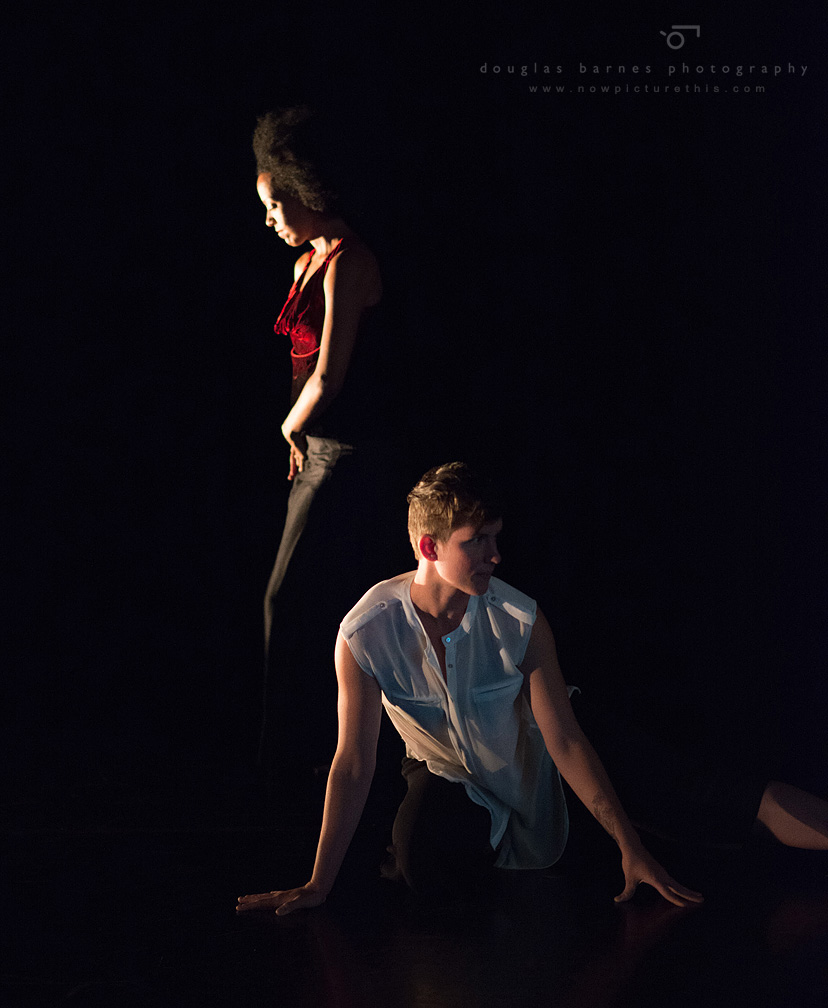 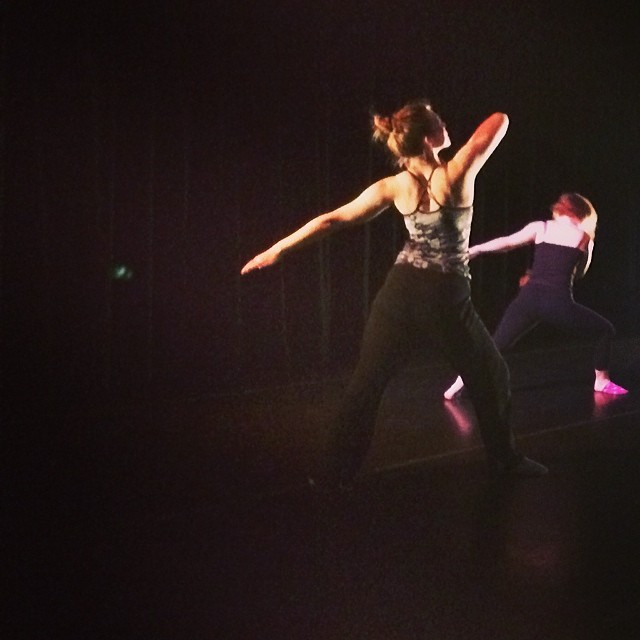 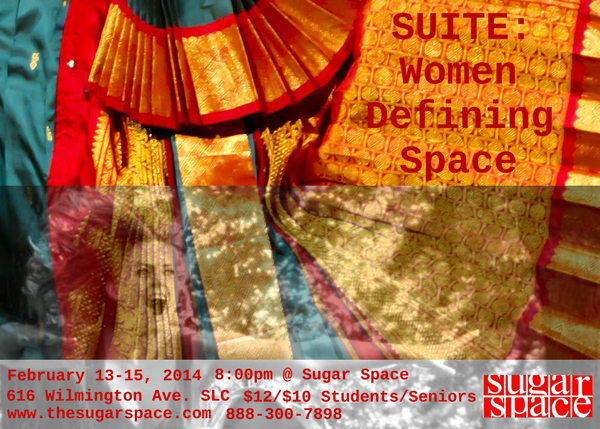 by Erin Romero Salt Lake City has enjoyed its share of successful female choreographers and company directors for quite some time. However, there is no denying that the essential role of the female choreographer in modern dance has slowly evolved and is possibly dwarfed by many well-known and […]

It’s the Salt Lake Gallery Stroll tonight, and since we’re heading into the holiday season, you can expect to find a lot of group shows with small work out there. But that’s not the case at all the galleries. At Sugar Space you can catch the closing reception […] 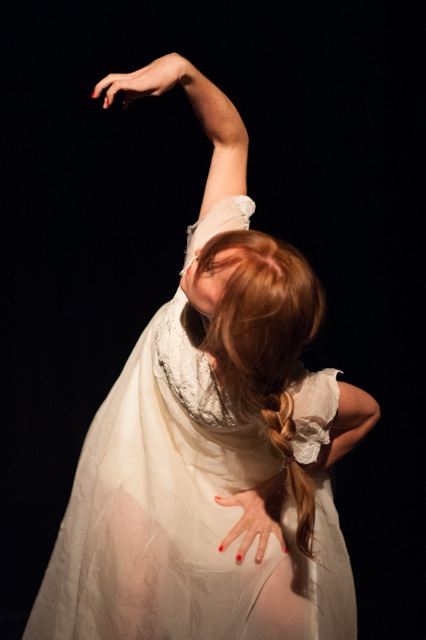 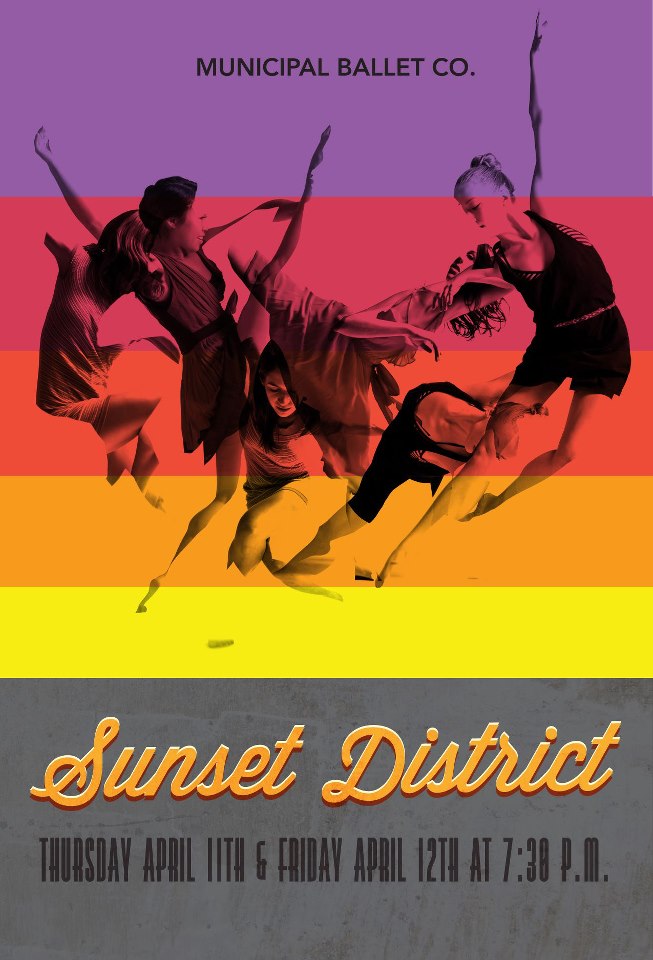 Municipal Ballet Co.’s Sunset District and other dance this weekend