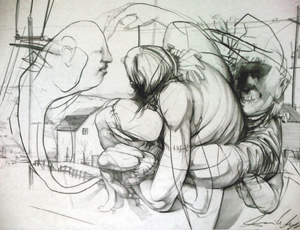 If you’re already planning on attending the Utah Arts Festival at Library Square later this month, you’re in for a treat. And if you’re still debating, you may want to make up your mind to go – and when you do, consider being there Thursday night. Pop Plastiques at […]

In last month’s edition of 15 Bytes, Kent Rigby asked “Where will all the young lions go?” referring to the recent closing of the Unknown Gallery and Kayo Gallery, both of which showed younger artists often outside of the mainstream art world. I have a partial answer, but […] 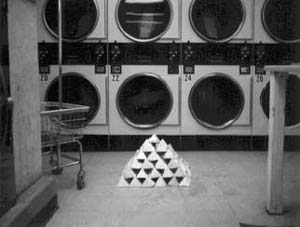 by Vera Bachman As we crowd around the shady side of a patio table at Cocoa Caffé to discuss the upcoming group show at Kayo Gallery, Sri Whipple calls for revolution. It is Saturday morning, and soon it is apparent that I am dealing with a bunch of […] 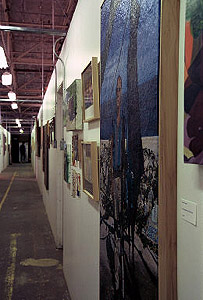