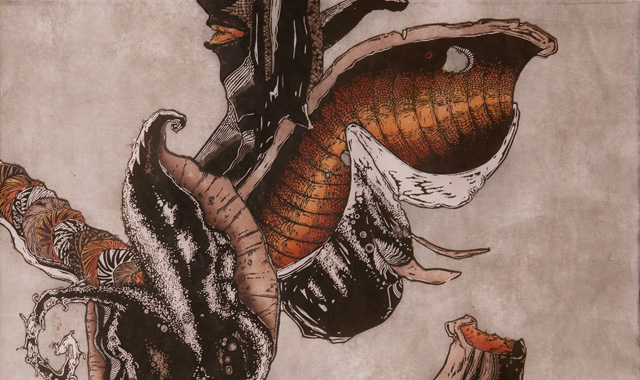 One of the more perennially popular genres of art, often done in watercolors that are engraved and printed—sometimes bound in albums or books, at other times framed in sets hung together on a wall—is the ‘botanical,’ a characteristics-displaying portrait of a plant species shown through an exceptionally complete […] 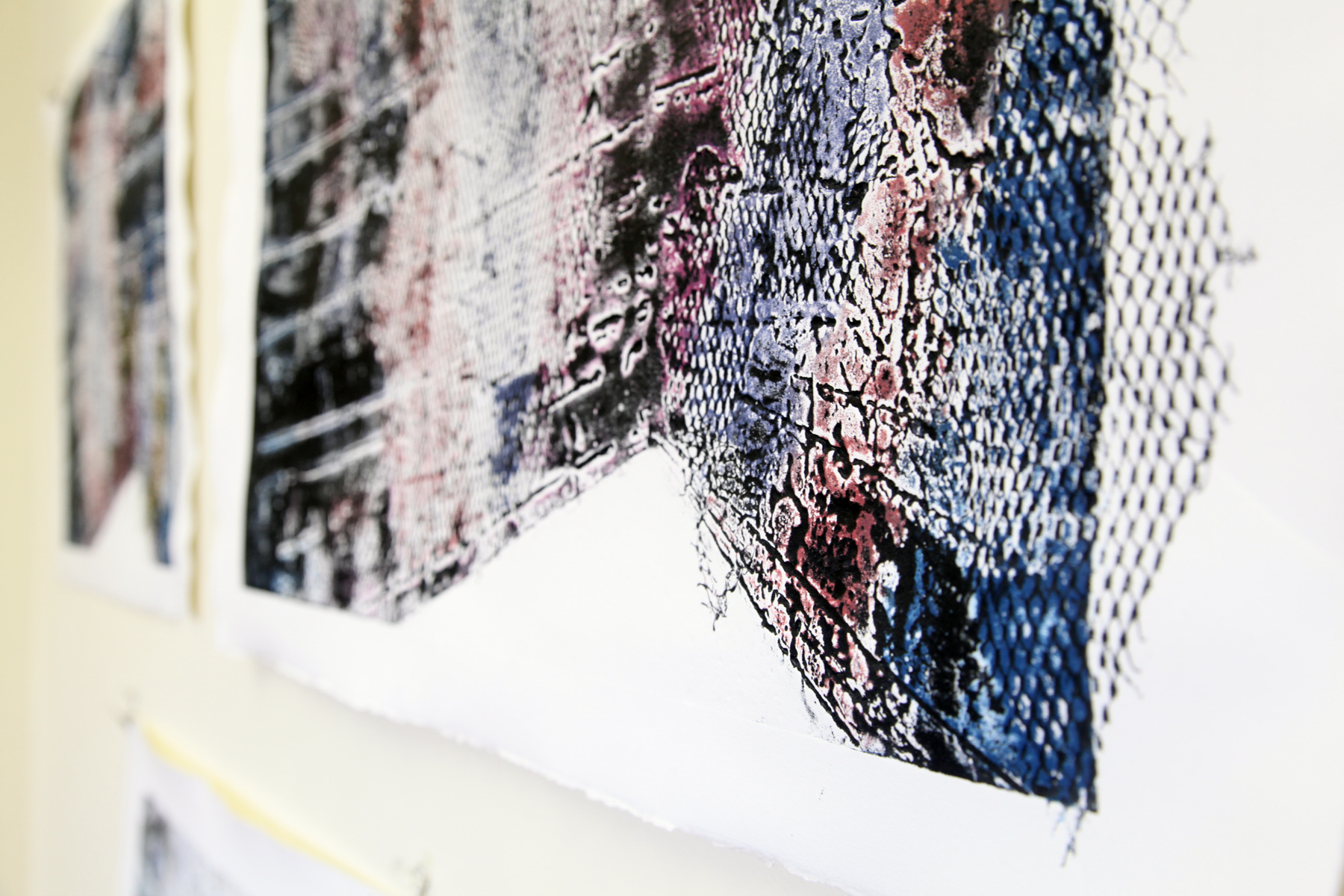 On the radio recently, another self-proclaimed expert predicted confidently that from this day forward, the printing of maps would cease. Instead, from now on we will all find our way using the GPS-linked apps on our cell phones. An alternative future he unconsciously conjured, though, was of society […] 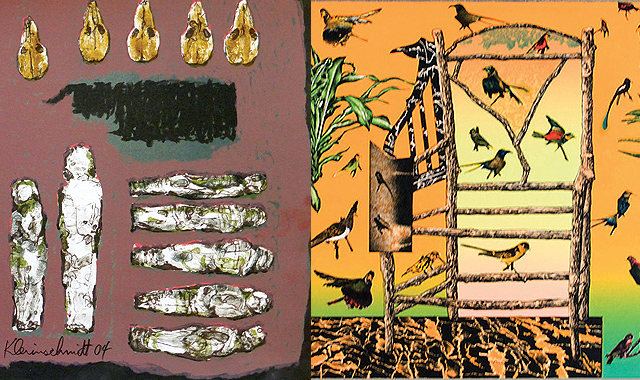 Once again, Saltgrass Printmakers has mounted a show that everyone in the Utah art community could profit from seeing, that UMFA or UMOCA might well feature for a season. It’s not just that Wayne Kimball and Bob Kleinschmidt are emeritus heads of two of Utah’s foremost print departments—Kimball […] 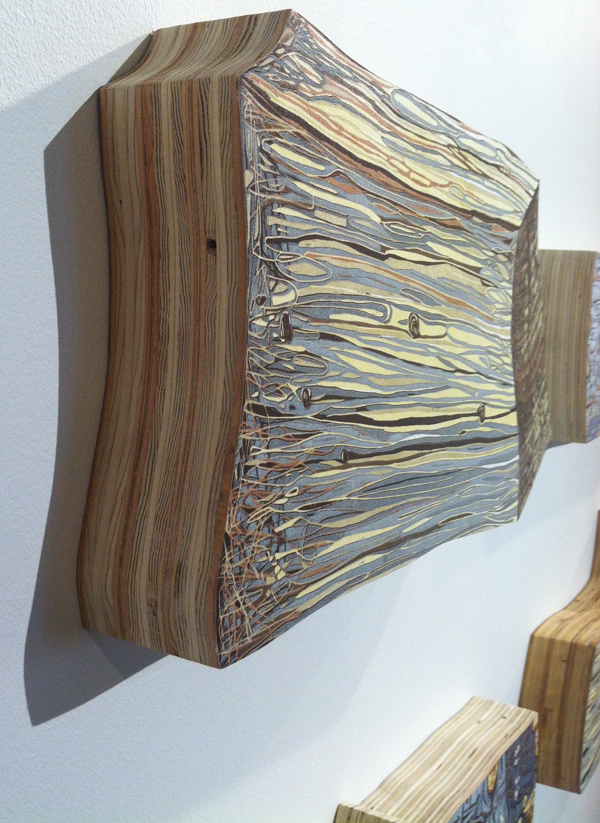 It’s All About Printmaking

Salt Lake City gets to host the Rocky Mountain Printmaking Alliance (RMPA) Symposium this weekend, so don’t be surprised if you run into the work of more than a few printmakers in the next few days and weeks. The RMPA was initiated by Jill Fitterer, Associate Professor at […] 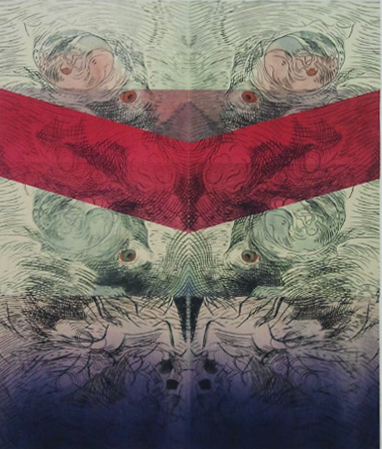 Koichi Yamamoto: the Local Benefits of a Peripatetic Printmaker

“With no news from abroad, a culture ends up repeating the same things to itself. It needs the foreign not to imitate, but to transform.” —Eliot Weinberger We take for granted that Utah has one of the more vibrant and lively arts cultures in the nation. That said, […] 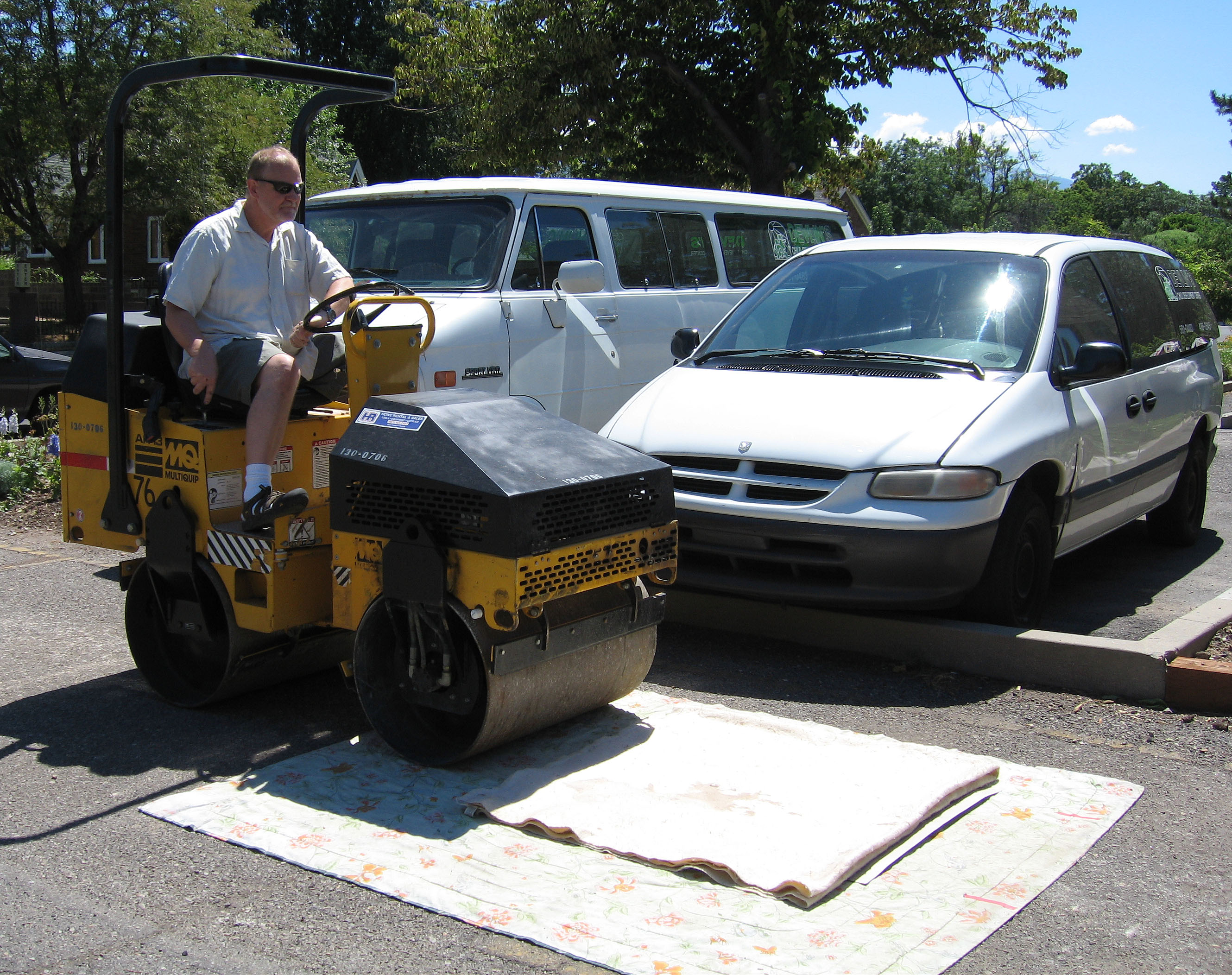 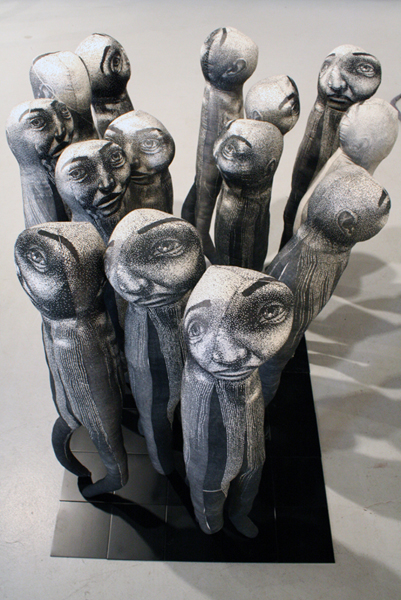 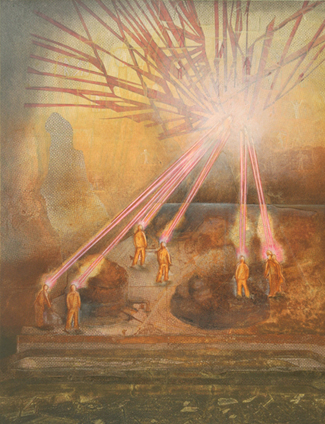 Perhaps it’s my fascination with layering paint that attracted me to the printmaking work of Erik Waterkotte, a recent printmaker-in-residence at Saltgrass Printmakers. With a lecture at the Salt Lake Art Center, and a class at Saltgrass, as well as an opening reception for his exhibition there, I had […] 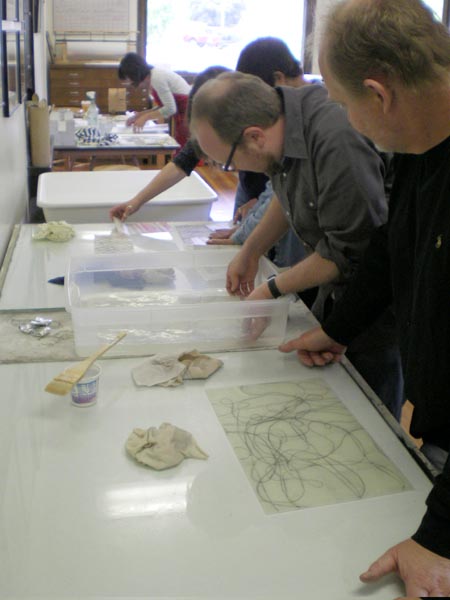 After a hundred and fifty years of unparalleled innovation, the most far-reaching development in art hasn’t turned out to be the splatter elbowing aside the brush, or performance taking the place of the object, or even abstraction replacing representation. Since 1912, when Picasso glued a picture of chair […] 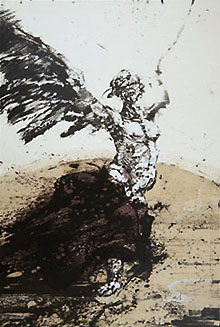 Exhibition Spotlight: Salt Lake City From a Printmaker’s Perspective by Stefanie Dykes I love being a printmaker and being surrounded by other printmakers for two reasons. First, printers are fine art craftsmen who for several hundred years have taken advantage of (glommed onto) every new technical dohinky from […] 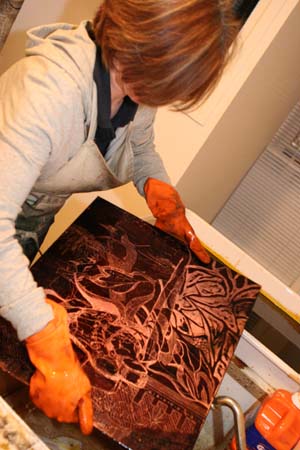 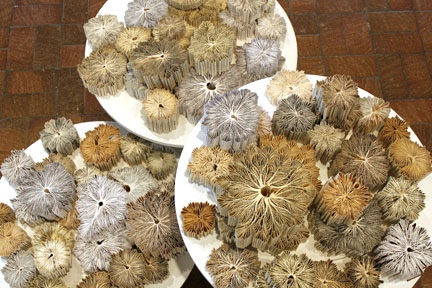