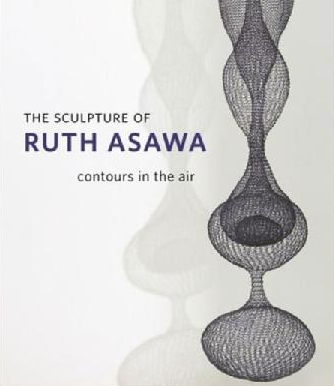 Since Japanese American sculptor Ruth Asawa passed away at her San Francisco home earlier this week, we’ve decided to run a review of the book The Sculptures of Ruth Asawa: Contours in the Air, which appeared in the February 2007 edition of 15 Bytes. The Sculpture of Ruth […] 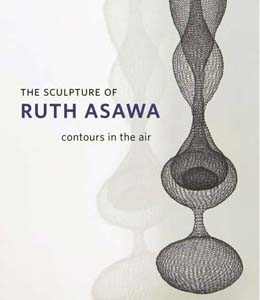 Over the holidays I visited family in the Bay area and while there had the chance to visit the retrospective of Modernist sculptor Ruth Asawa. I was unfamiliar with Asawa before visiting the de Young, but was so impressed with her marvelous sculptures encountered there that I quickly developed […]