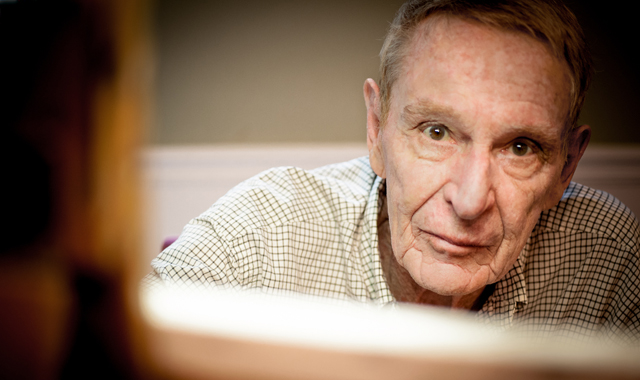 Philip Barlow doesn’t want to be pigeonholed, boxed in as this kind of painter or that kind. The 80-years-young artist says he keeps “one foot in the box and the other outside – exploring the unexplored.” That’s why, in his exhibit this month at Phillips Gallery, […] 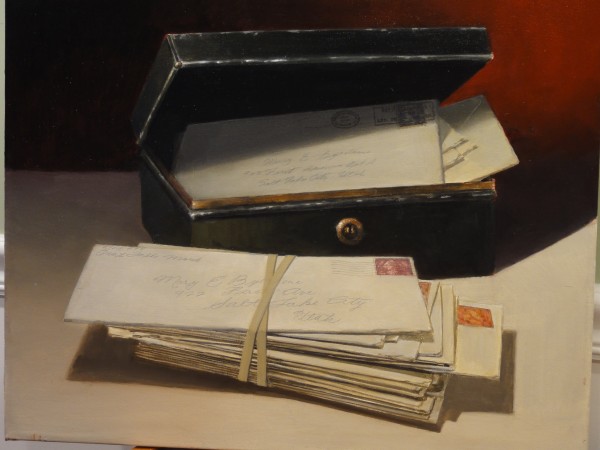 Bio Philip Barlow always knew art would play a major role in his life and this led him to his studies in the Department of Art at the University of Utah and a BFA degree. After a tour with the U.S. Army, Philip formed his own graphic […]