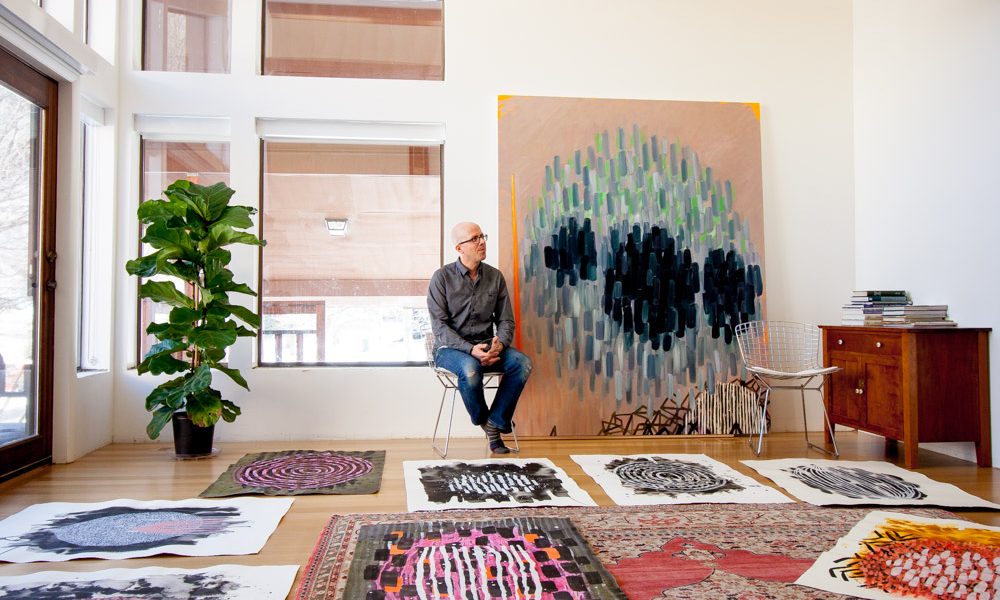 Peter Everett and the Zen of Donkey Kong

. Peter Everett, 48, is far more than the soft-spoken professor of first impression. His paintings speak to a remarkably powerful inner core of human spirituality that most people are either unaware of or choose to ignore. His current show at Ephraim’s Granary Art Center demonstrates this through […] 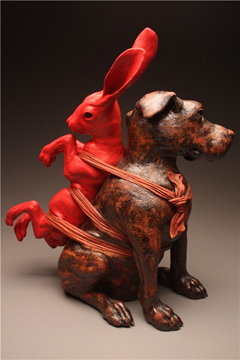 Despite early signs of improvement in some sectors of the American economy, there is no denying we remain in recession. When unemployment is on the rise and houses are threatened with foreclosure, luxuries like collecting contemporary art often take the first hit. For this reason, I asked three […] 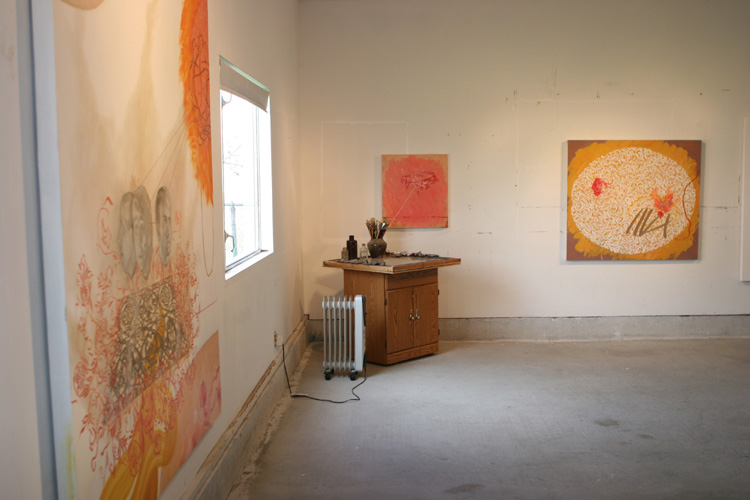 by Tami Baum Brigham Young University professor of art, Peter Everett, maintains a studio on his property in American Fork. In a separate structure from the home, the studio occupies what was originally constructed as a shop where replica printing presses and pioneer wagons were made. To adapt […]