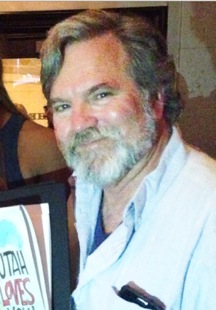 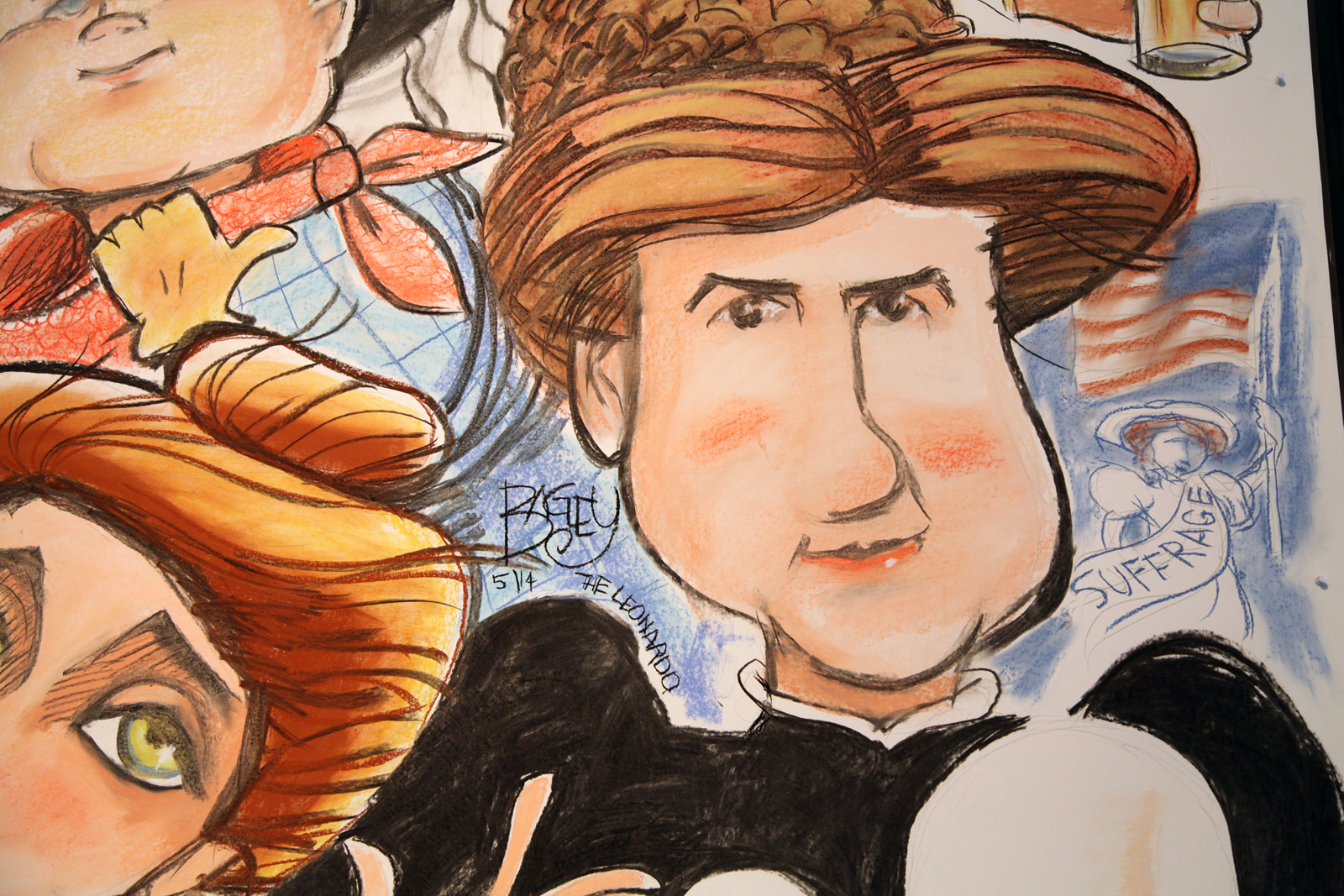 So who ended up in Pat Bagley’s “Sinners and Saints” mural at the Leonardo? In the course of revealing the ten on Saturday night, the long-time political cartoonist for the Salt Lake Tribune discussed with 15 Bytes who was the most complicated to draw and the subject he […] 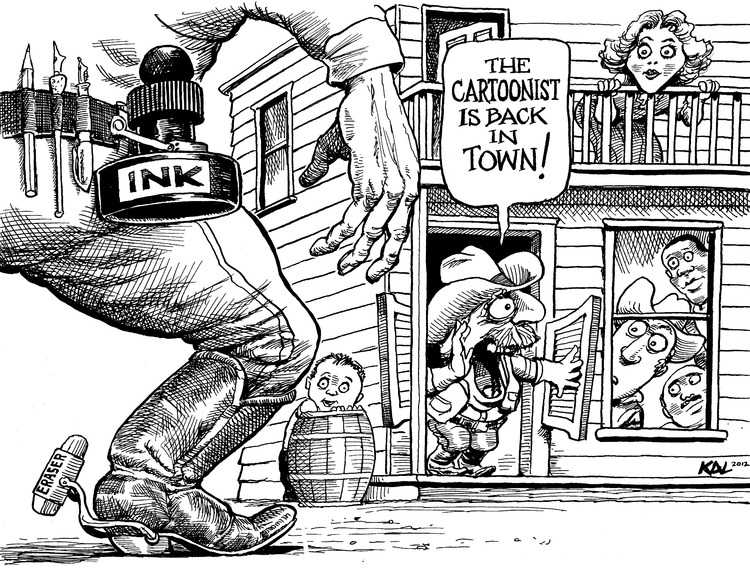 The cover of the forthcoming New Yorker magazine invokes a familiar image: a blonde woman in a nightgown reacts in terror to the sight of a giant face at her window. It’s Fay Wray and King Kong, of course, but with a twist: the giant eyeball peering in […]