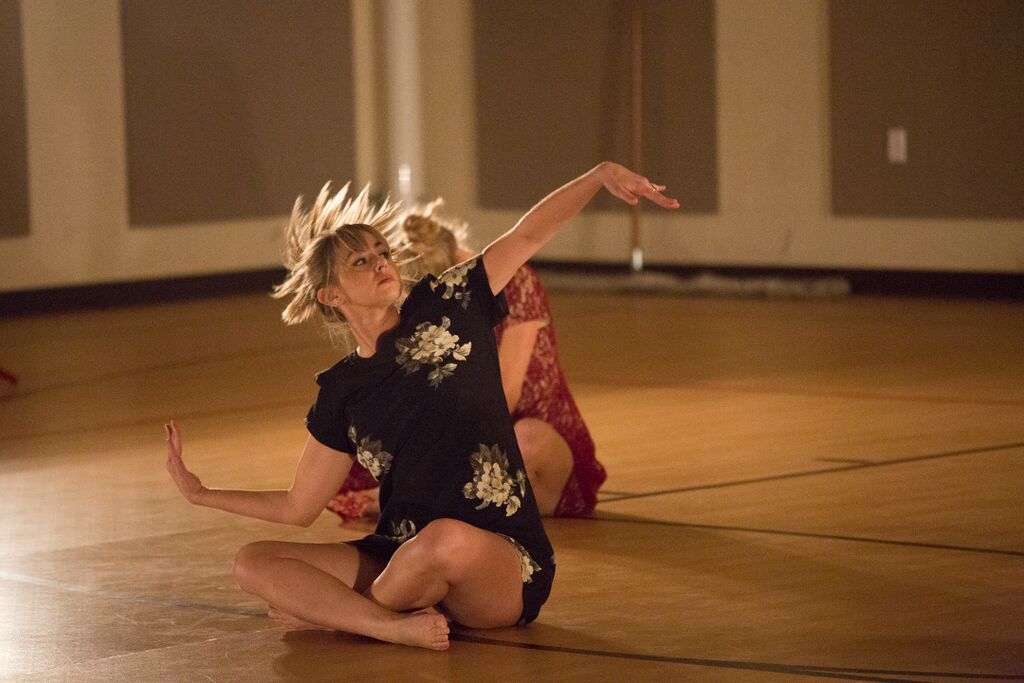 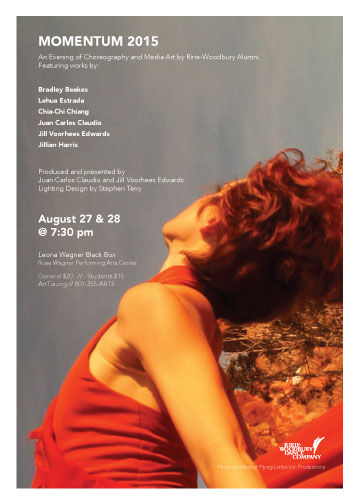 Momentum and Dreamers at Rose Wagner This Weekend

This weekend the programming at the Rose Wagner Performing Arts Center alternates between external viewpoints of dance company alumni and an internal glimpse at the creative process of several resident groups. Thursday & Friday are host to Momentum, an annual Ririe Woodbury concert in the Blackbox. Co-directed by […]