Woodland Hill Has Attracted a Number of Artists, Who Now Invite the Public to Tour Their Studios

Tucked up against the mountains at the south end of Utah Valley with a view of Utah Lake to the northwest, Woodland Hills is a quiet, wooded community with large lots and a secluded feel. And the town of just 1500 has a high concentration of artists, six […] 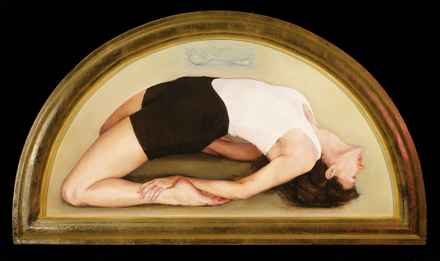