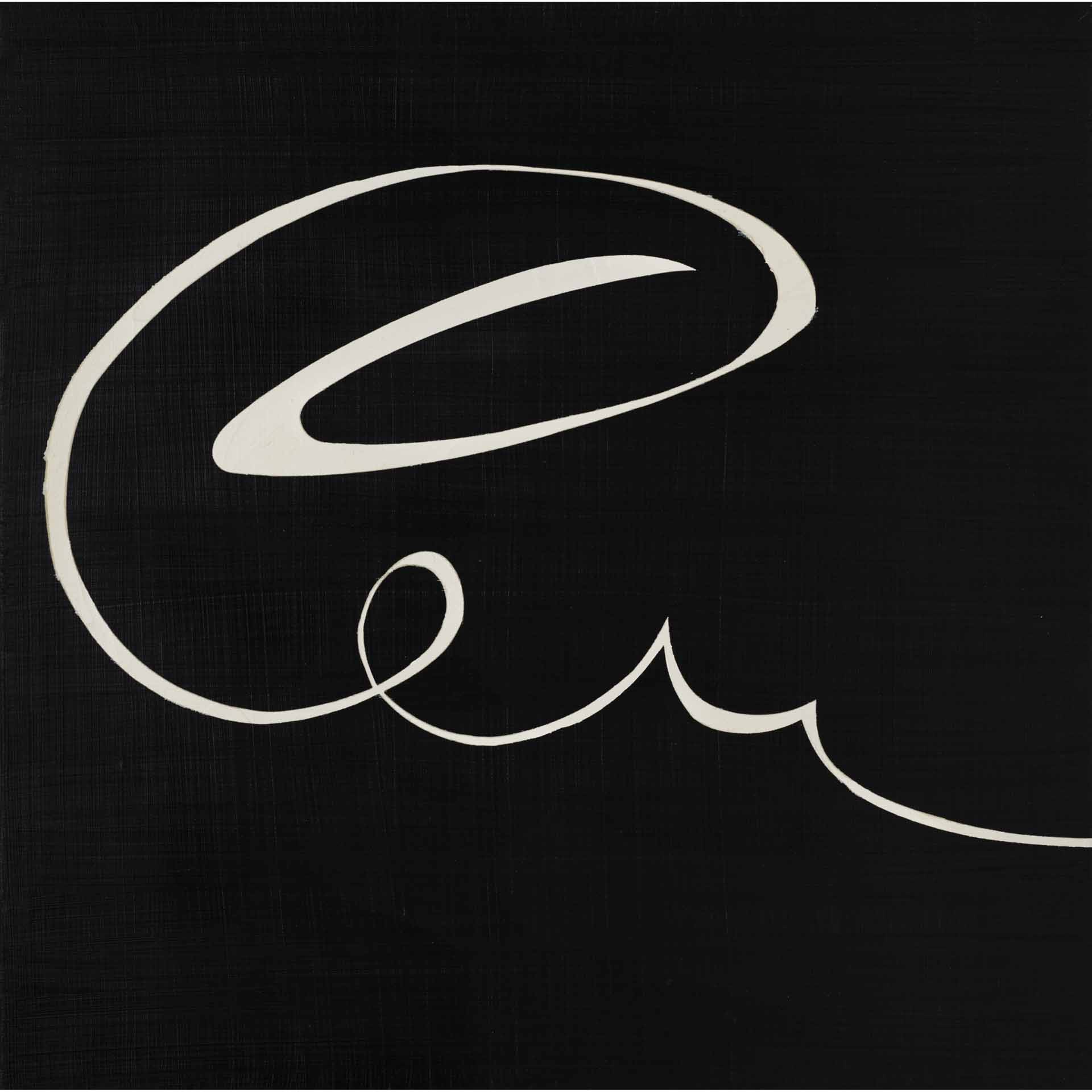 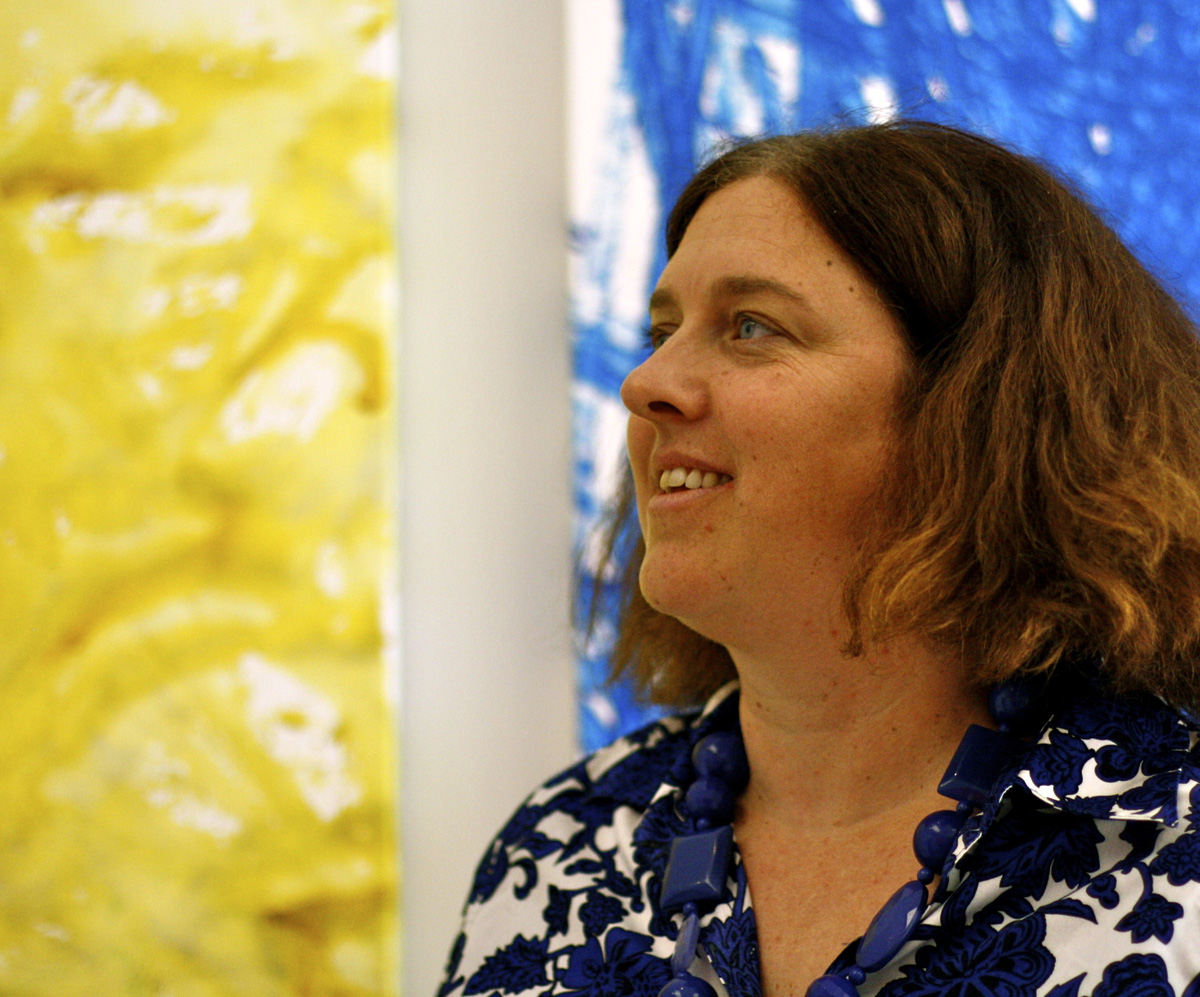 The House Has Found a Home: Julie Dunker’s gallery comes of age in a new downtown location

What started out as a “Livingroom” in Holladay is now a “House” along 400 South in the former L. Lorenz Knife Shop. Although the House Gallery has only occupied its current space for a few months, owner Julie Dunker celebrated the gallery’s one year anniversary in October. As […]