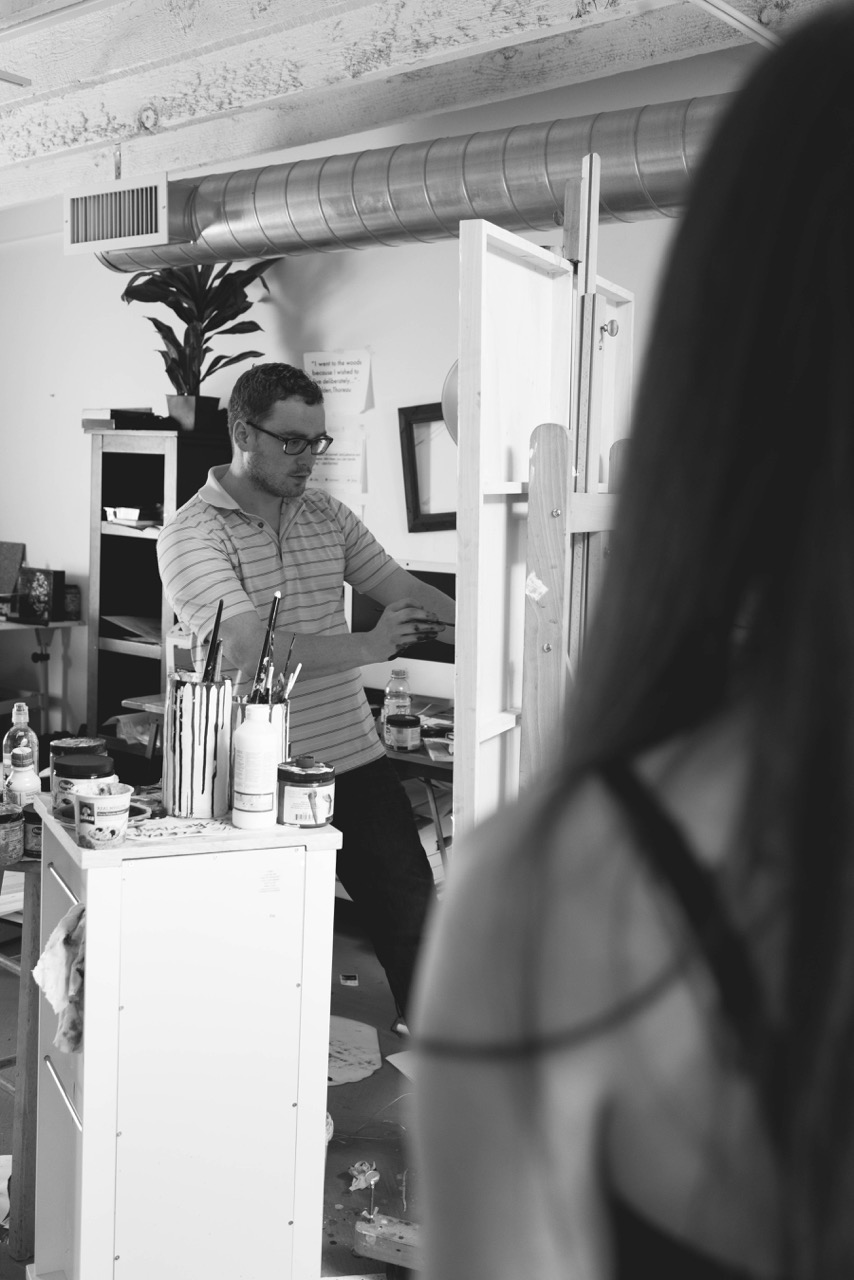 Jeffrey Hale is a dedicated family man. His charming young son and daughter can be found at his second-floor Artspace studio nearly as often as his models. And in 2016, he and his wife are expecting another child. That is, of course, a very big deal. “My work,” […] 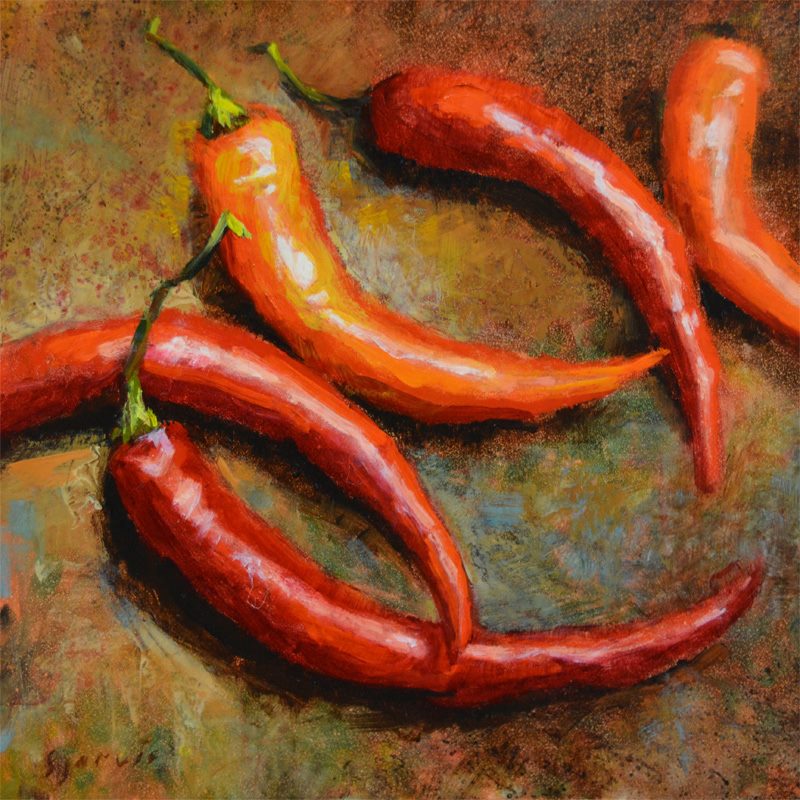 Art critic Clement Greenberg once said that “…for Western art in its Modernist phase ‘purity’ has been a useful idea and ideal, with a kind of logic to it that has worked, and still works, to generate aesthetic value and maintain aesthetic standards as nothing else in our […] 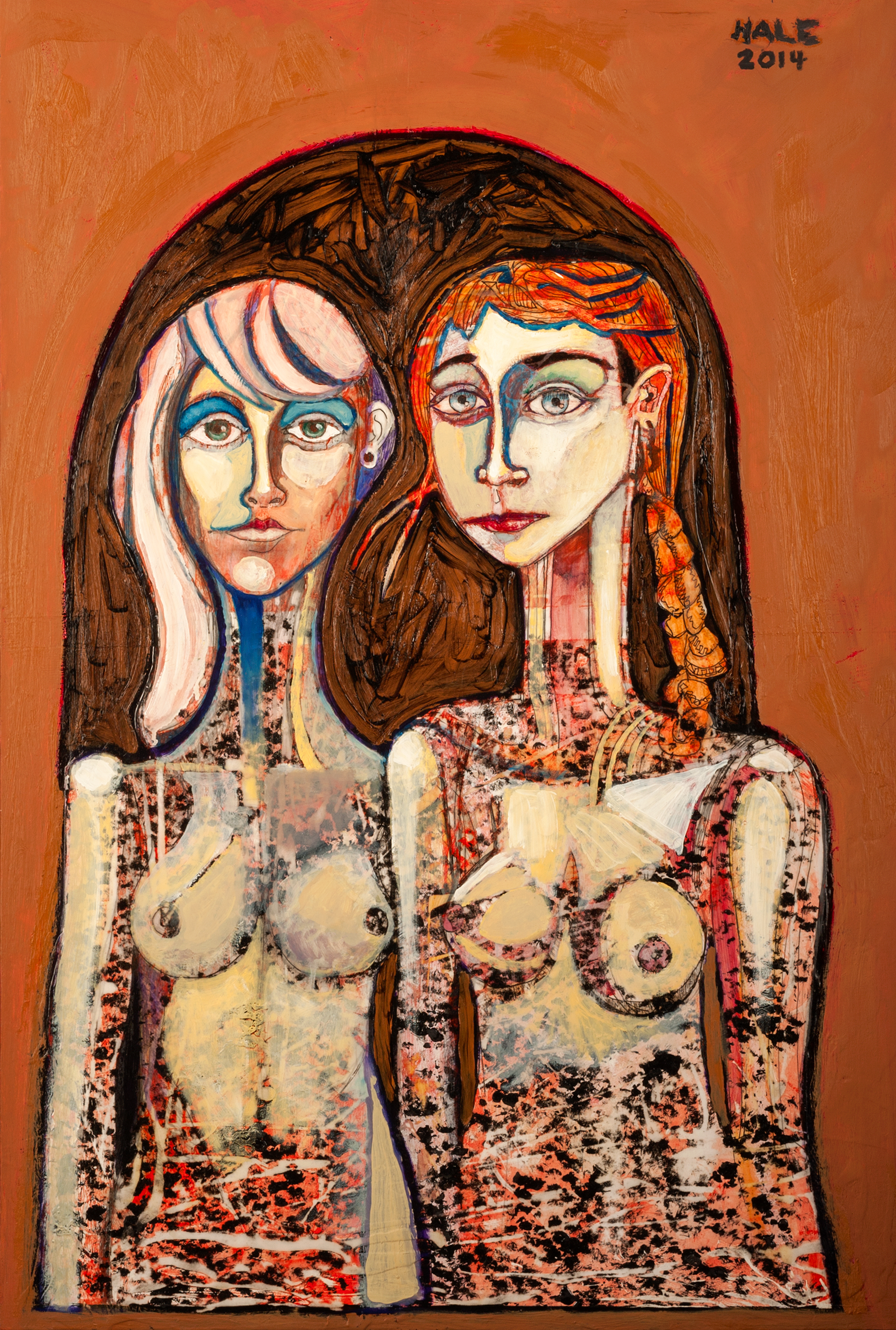 Who Do You Love: Jeffrey Hale

For February we’re asking Utah artists about a specific piece of art or artist living or dead, local or global, that has sparked their curiosity or influenced their work. We’ll be running some of their responses throughout the month. Well known for his abstracted portraiture, Jeffrey Hale tells […] 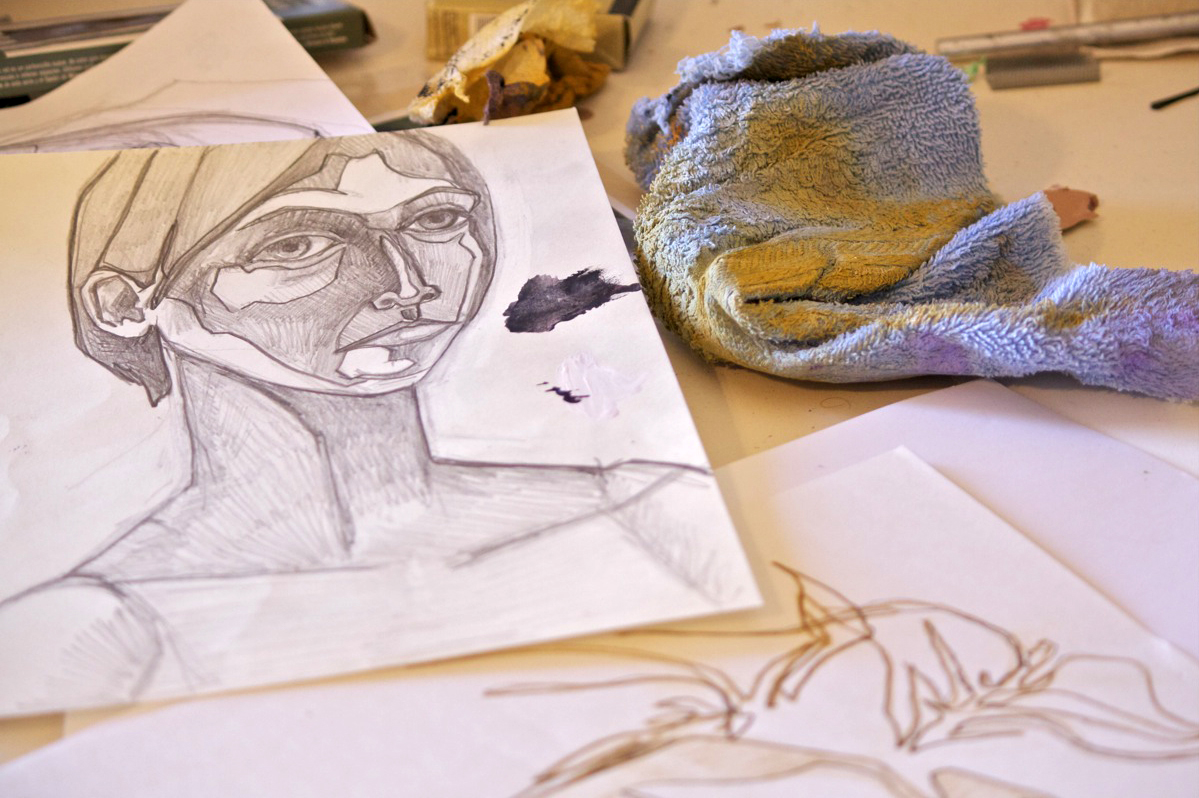 In the April 2012 edition of 15 Bytes Ehren Clark introduced our readers to portrait artist Jeffrey Hale. In this week’s City Weekly he continues his thoughts on the artist, concentrating on a new body of work now up at Patrick Moore Gallery. 8/27 Jeffrey Hale at Patrick […] 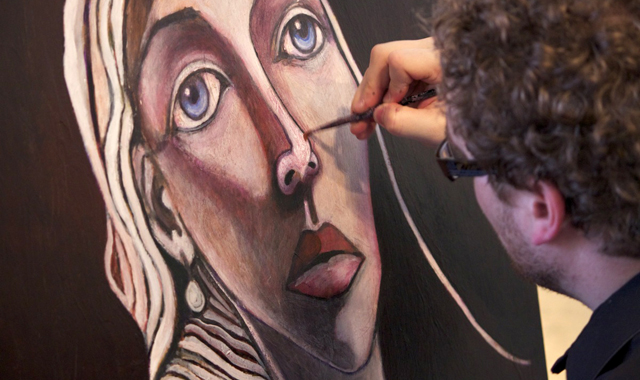 Ehren Clark sits down with Jeffrey Hale to talk about his approach to portraiture. 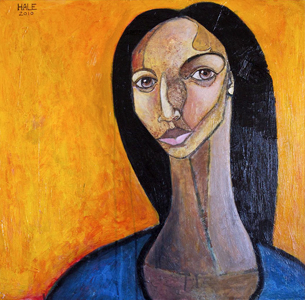 Jeffrey Hale studied at both SLCC and The University of Utah. He paints stylized figures that focus on texture and shape. His work is at IAO Gallery and Evergreen Framing & Gallery.   15 Bytes Article Jeff Hale: Doing It His Way A new body of portrait work […]