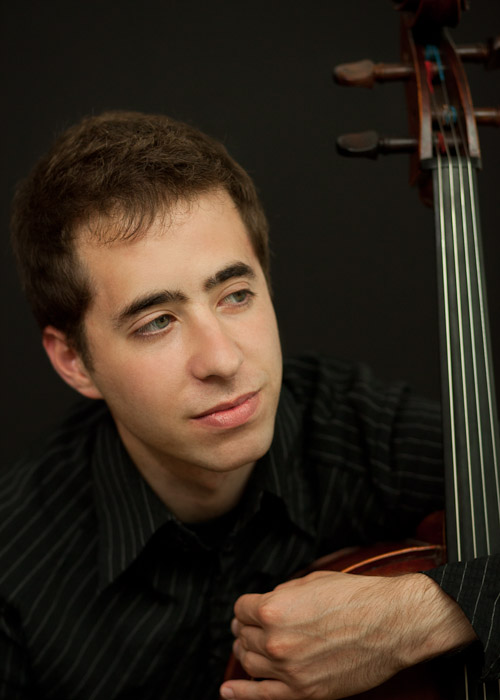 The talent of young cellist Matthew Zalkind, who performed a recital on June 29 at Libby Gardner Concert Hall as part of the University of Utah School of Music’s eighth Summer Chamber Music Workshop, comes from equal parts nature and nurture. His father, Larry Zalkind, retired from his […] 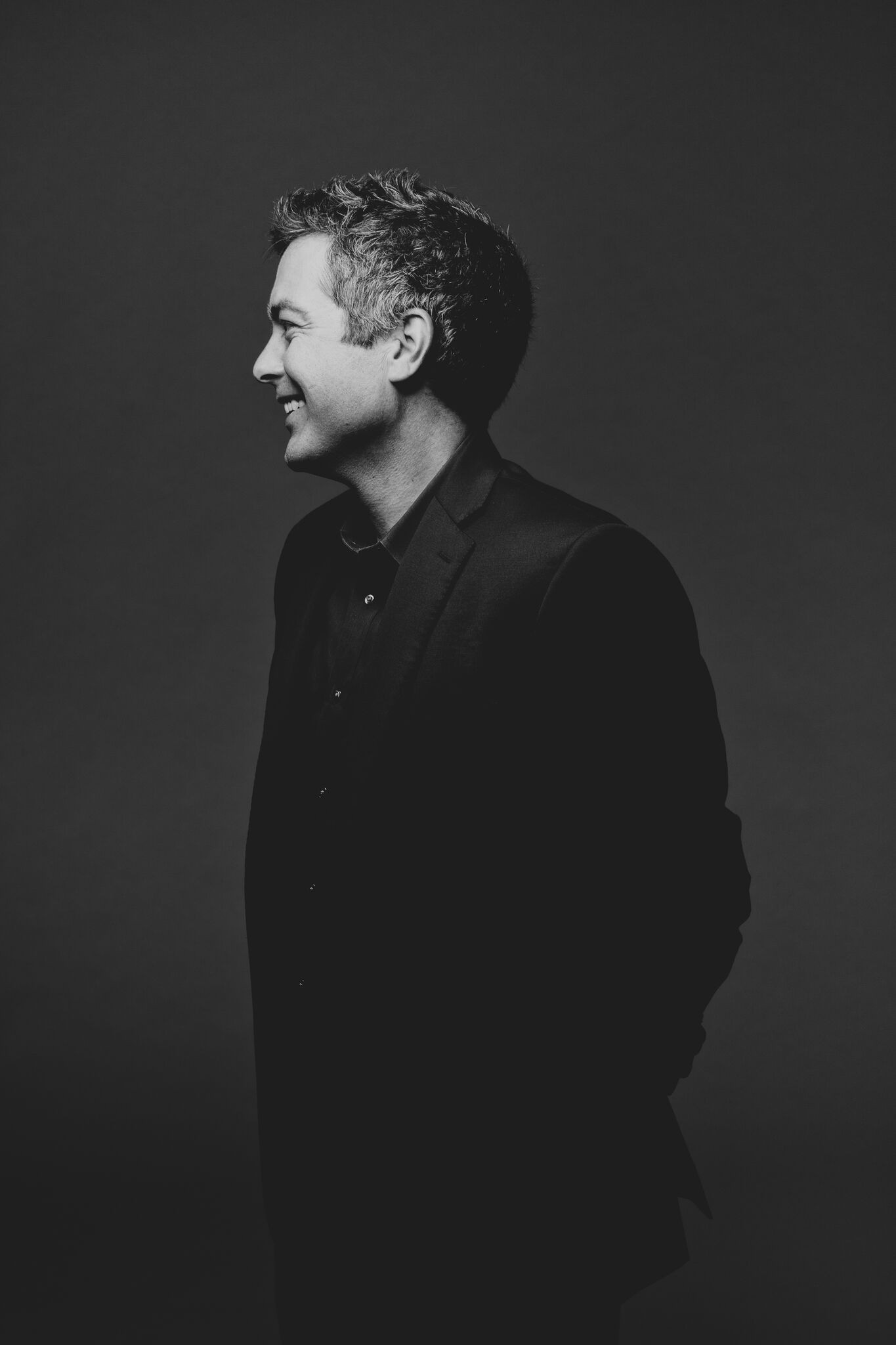 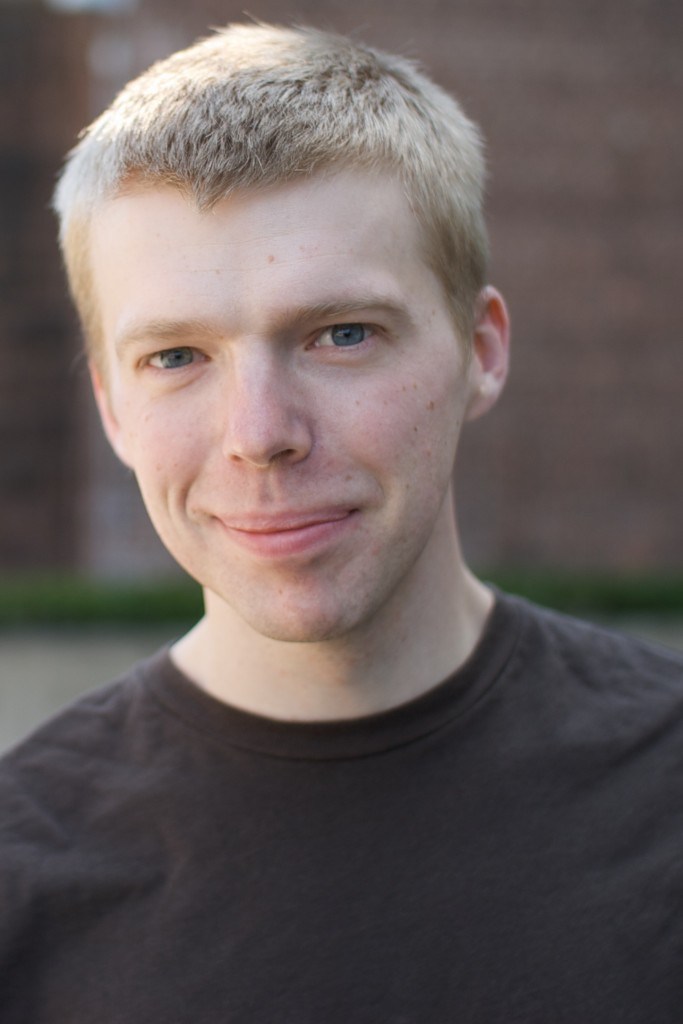 Sitting in the lush, wood-paneled dignity of the University of Utah’s Libby Gardner Concert Hall, watching a group of talented musicians dressed in black evening wear play the music of a cutting-edge composer, you find mirth welling up in your chest, swelling towards a guffaw, and wonder, “Is […] 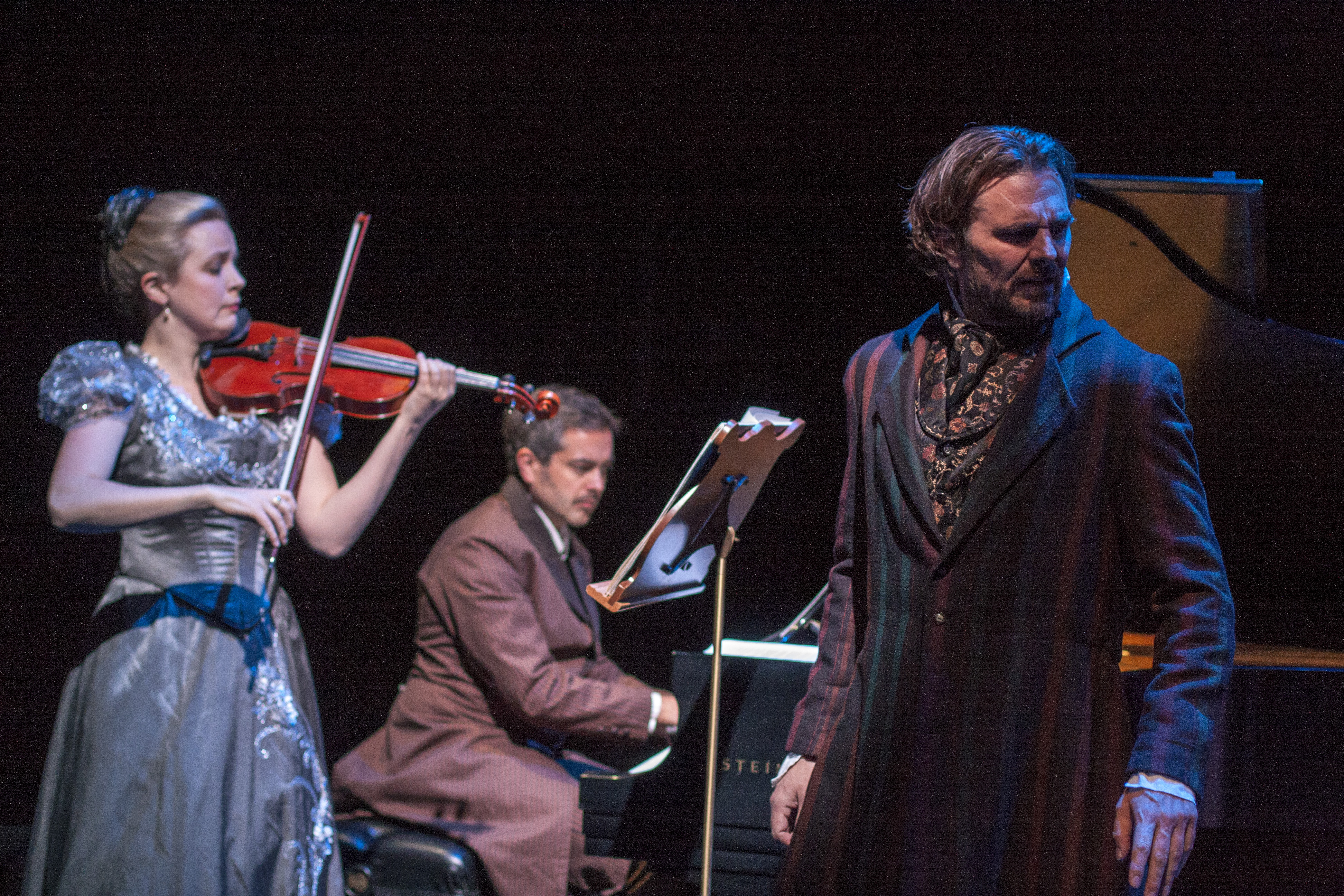 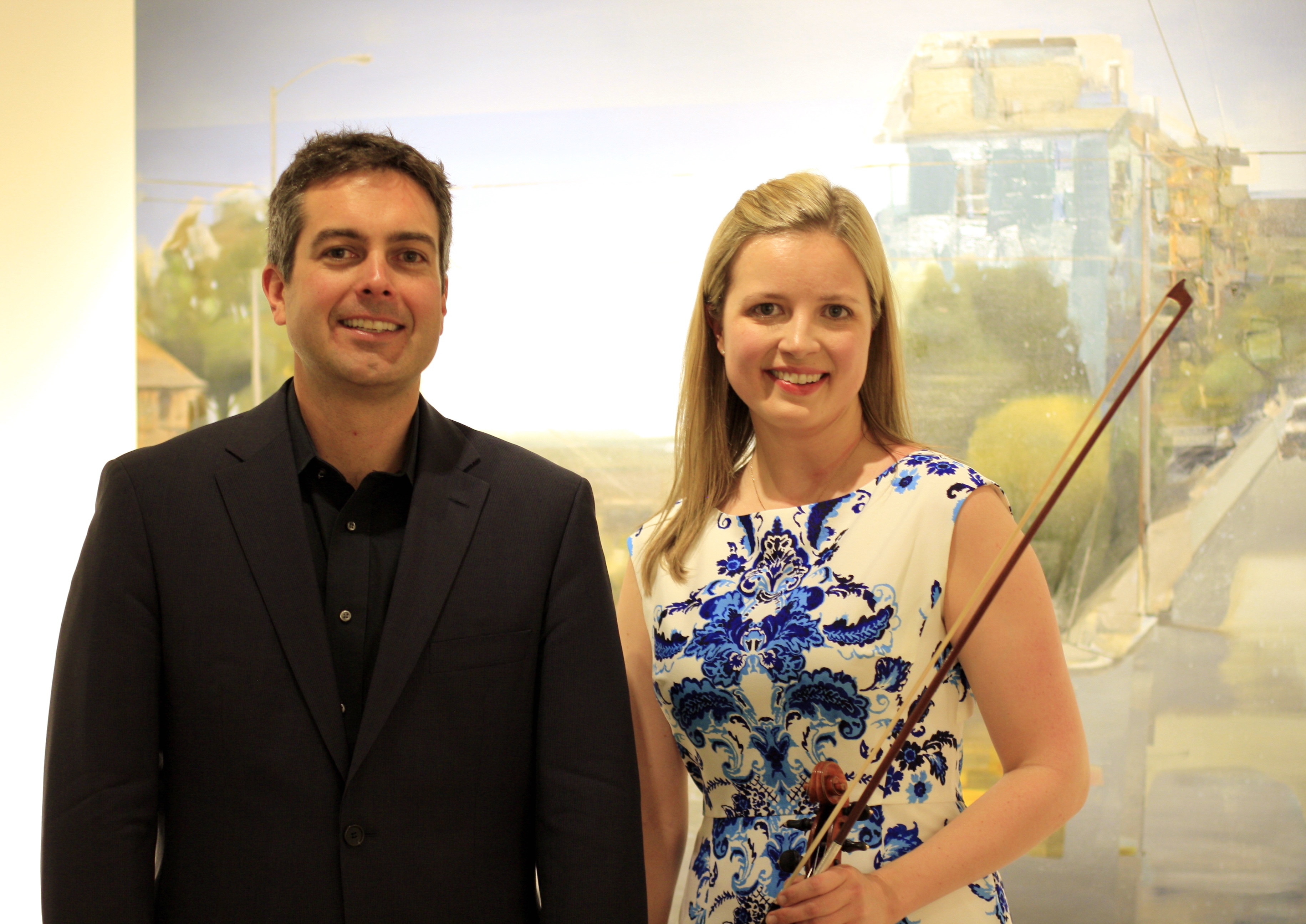 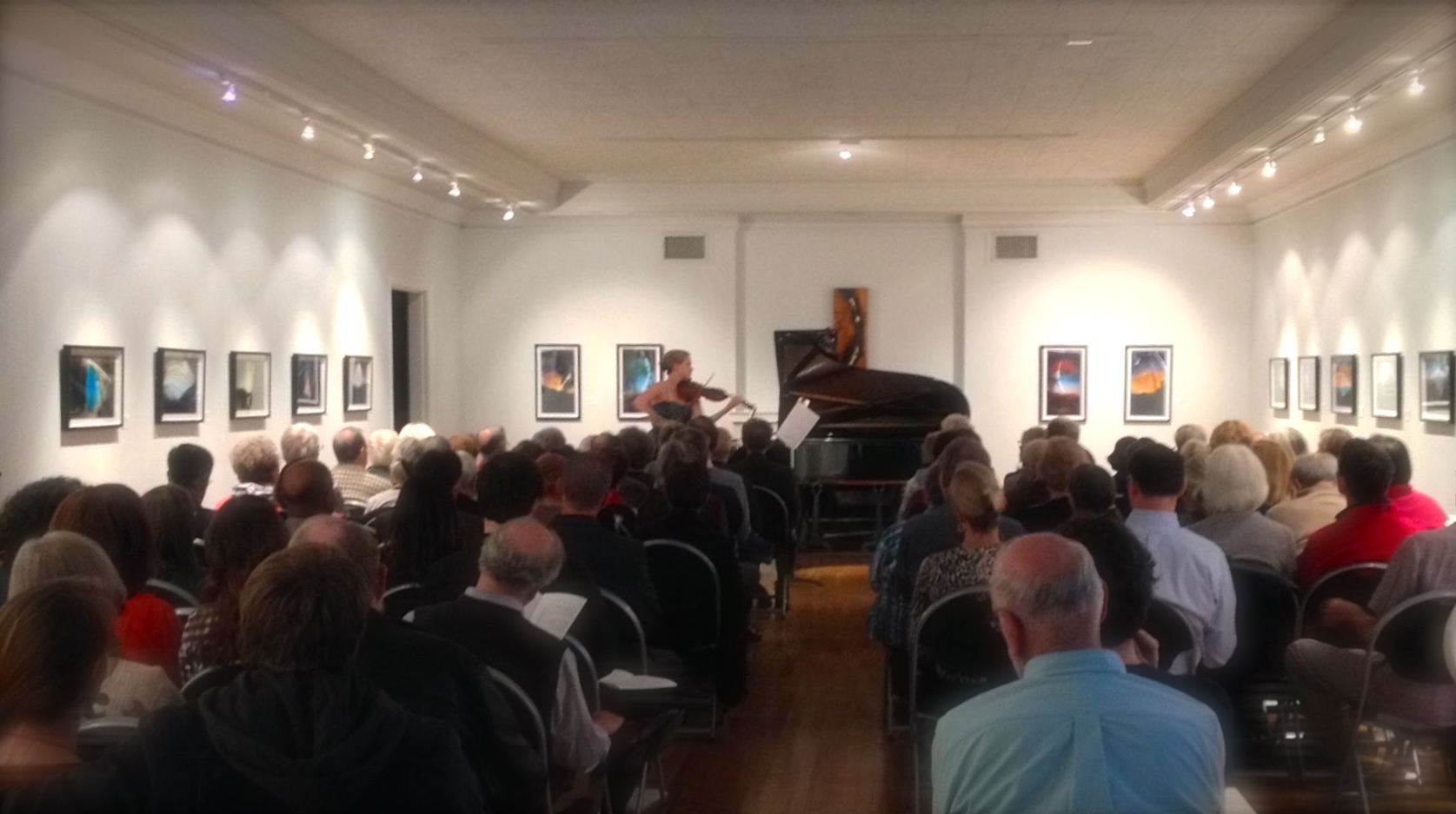 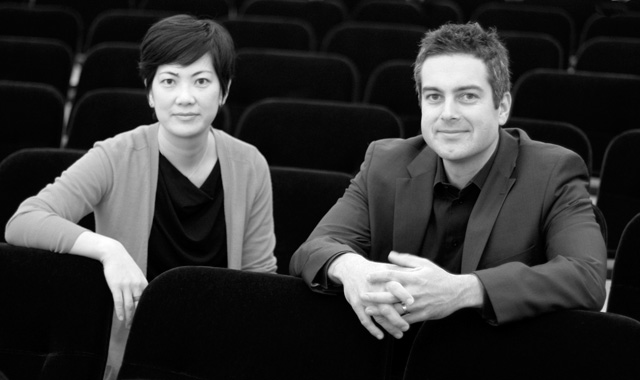