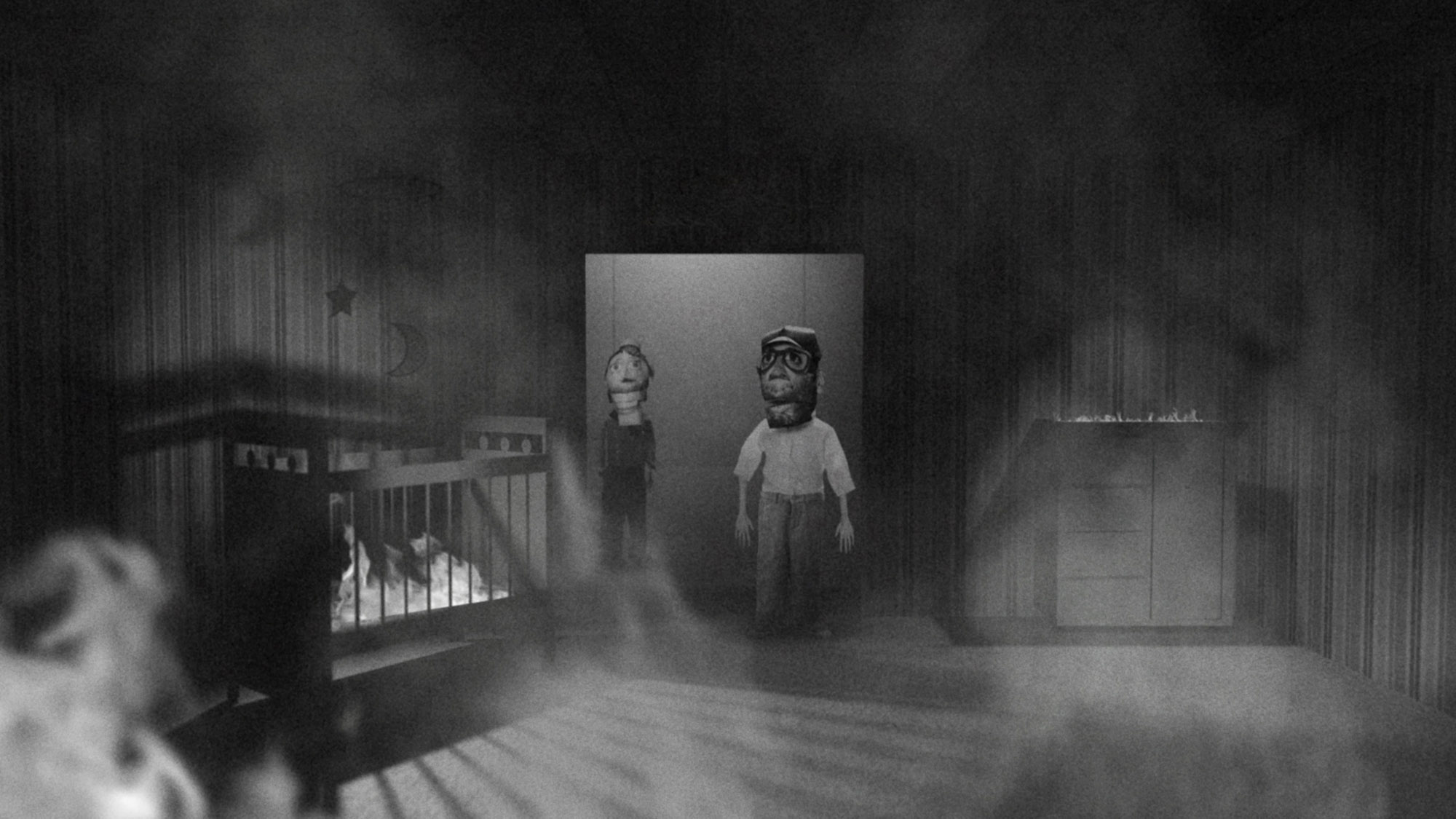 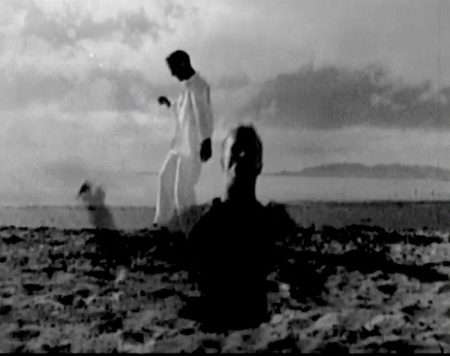 The Sundance Film Festival will be in town in a little over a week. In addition to all the star-sightings and “independent” films featuring Hollywood actors that will be the focus of much of the attention at Sundance, the festival has some exciting, if  less-heralded aspects: the shorts, […] 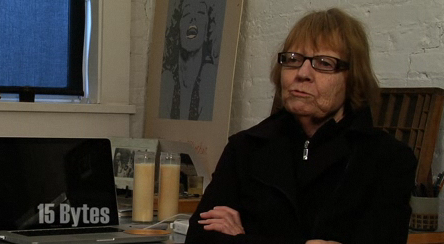 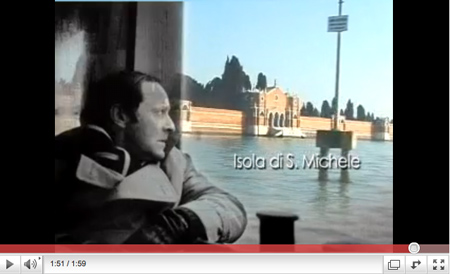 Joseph Brodsky: In the Prison of Latitudes a film by Jan Andrews In 1963, Joseph Brodsky was arrested by the KGB. While most Americans were probably too distracted that year by the arrest in Alabama of civil rights activist Martin Luther King, the ominous news of 80 American […]