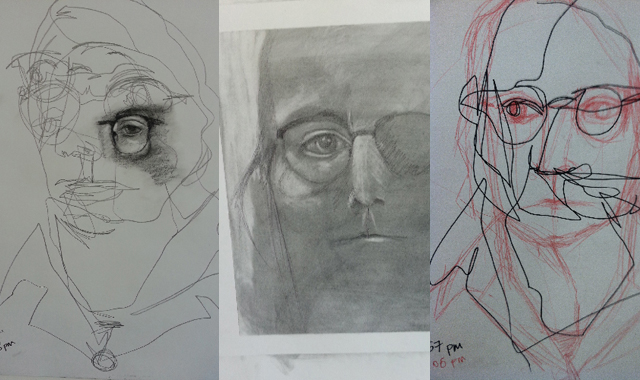 Several features can characterize works of Performance Art. One is duration. Performance artists often (not always) push the boundaries of their audience’s patience, creating a corner in time that proceeds according to the work’s inner tempo. The artist’s stamina can also be pushed – to exhaustion. Another feature […] 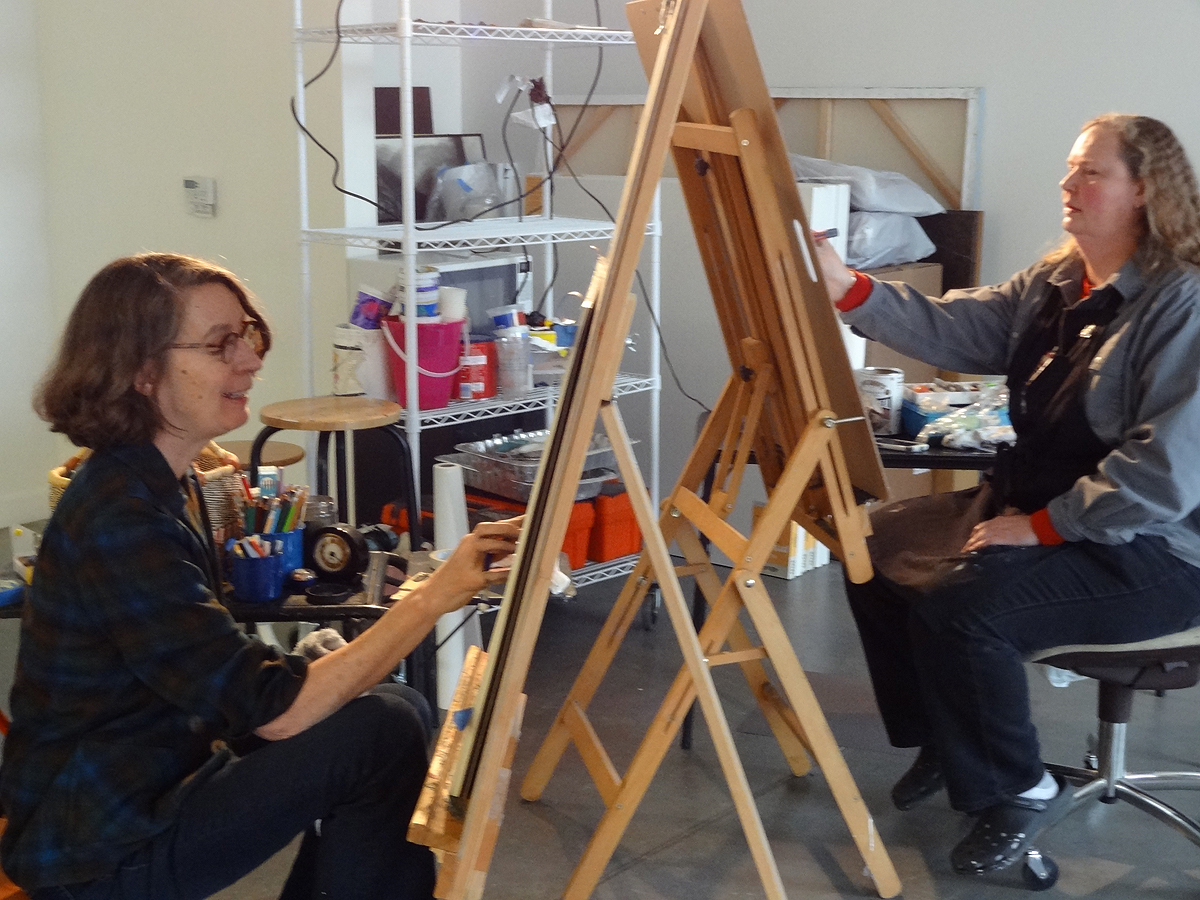 The performance by Kristina Lenzi and Gretchen Reynolds, scheduled to overlap with Gallery Stroll on Friday, March 21st, was called a ‘Durational Draw Out,’ a name that suggests a sporting event or an endurance contest. And why not? Who says art works better when it’s pretentious? Flexing their […] 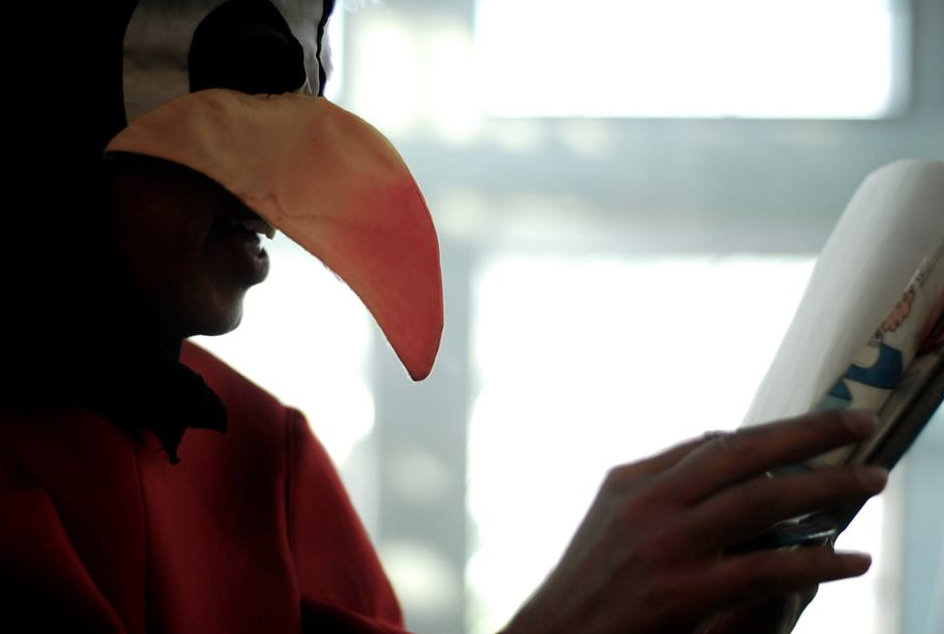 For curator and artist Kristina Lenzi, performance art is the antithesis of artifice. It is, she says,  about “real people doing real things in real time.” She eschews work that smells rehearsed, presenting the kind of “performance art” that makes the presence of the word “performance” feel […]