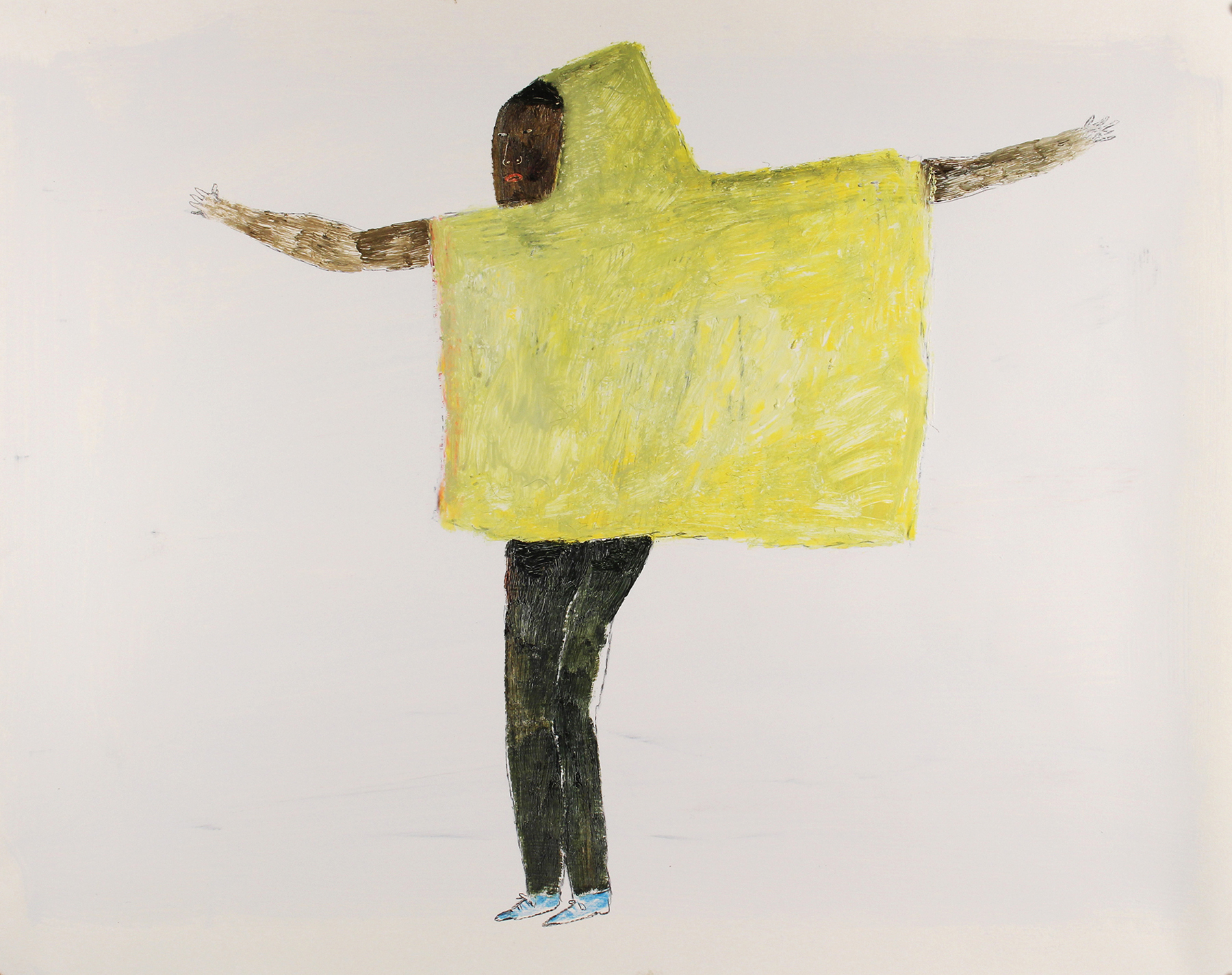 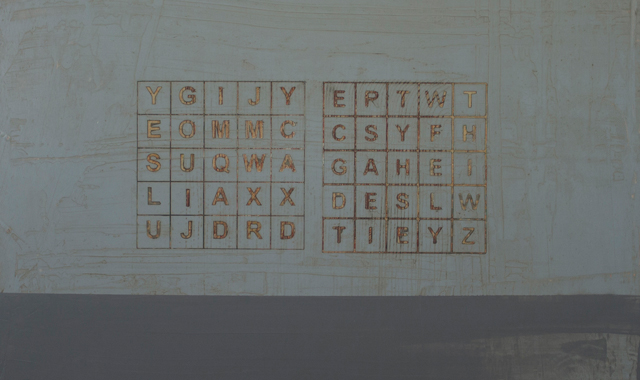 In Don’t Read This, eight artists attempt to explore incorporating the verbal content of a message into the way it’s presented without allowing text to hijack the image. 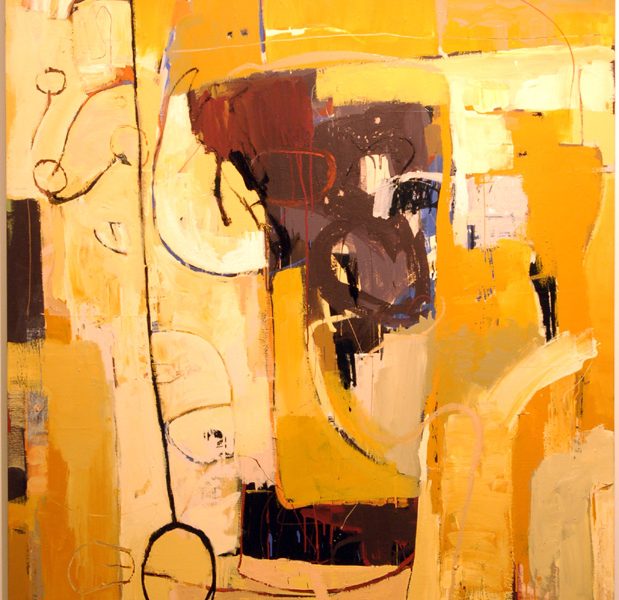 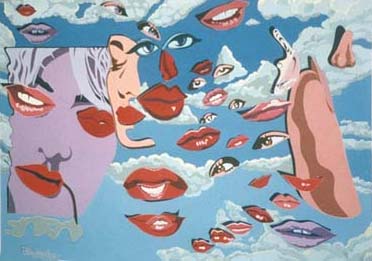 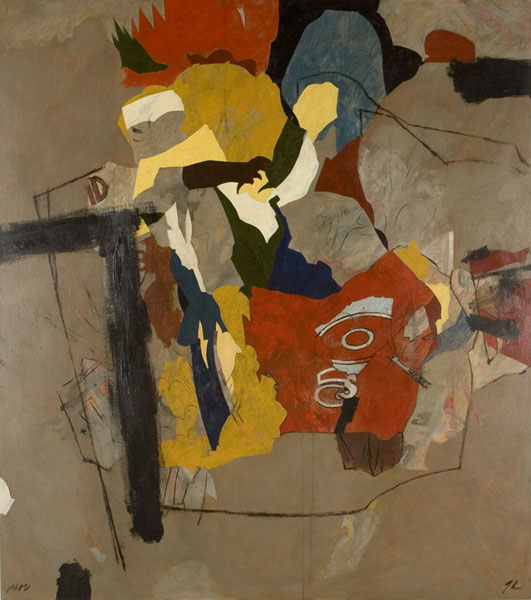