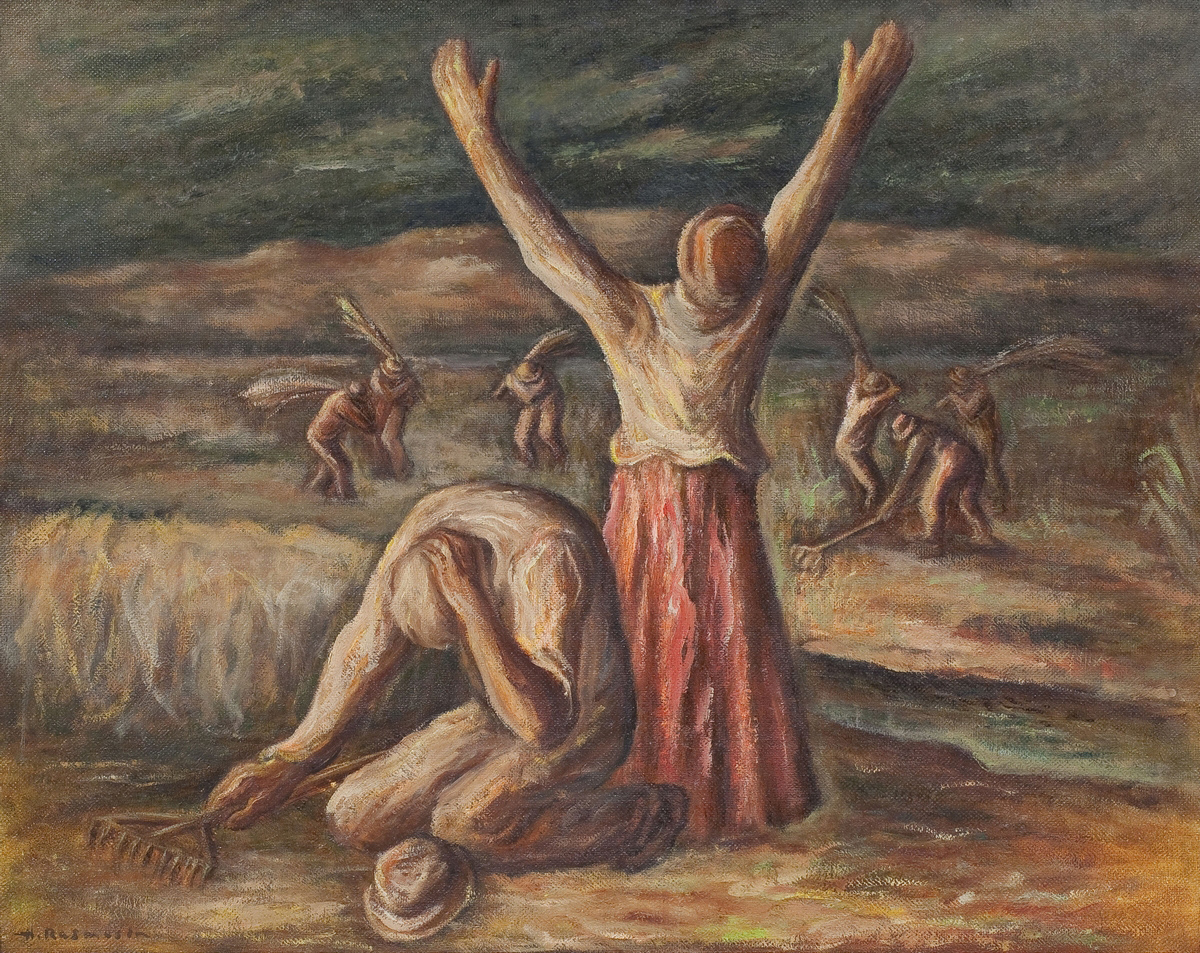 In our December 2008 installment of Alder’s Accounts, which profiled Donald Beauregard, we failed to include an image of the artist with the story. Here is a photograph of Beauregard courtesy of the Springville Museum of Art; And to make up for our editorial oversight we’ll add another […] 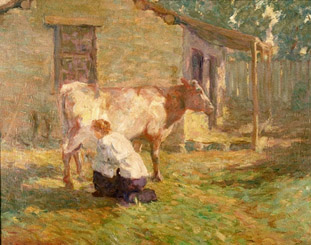