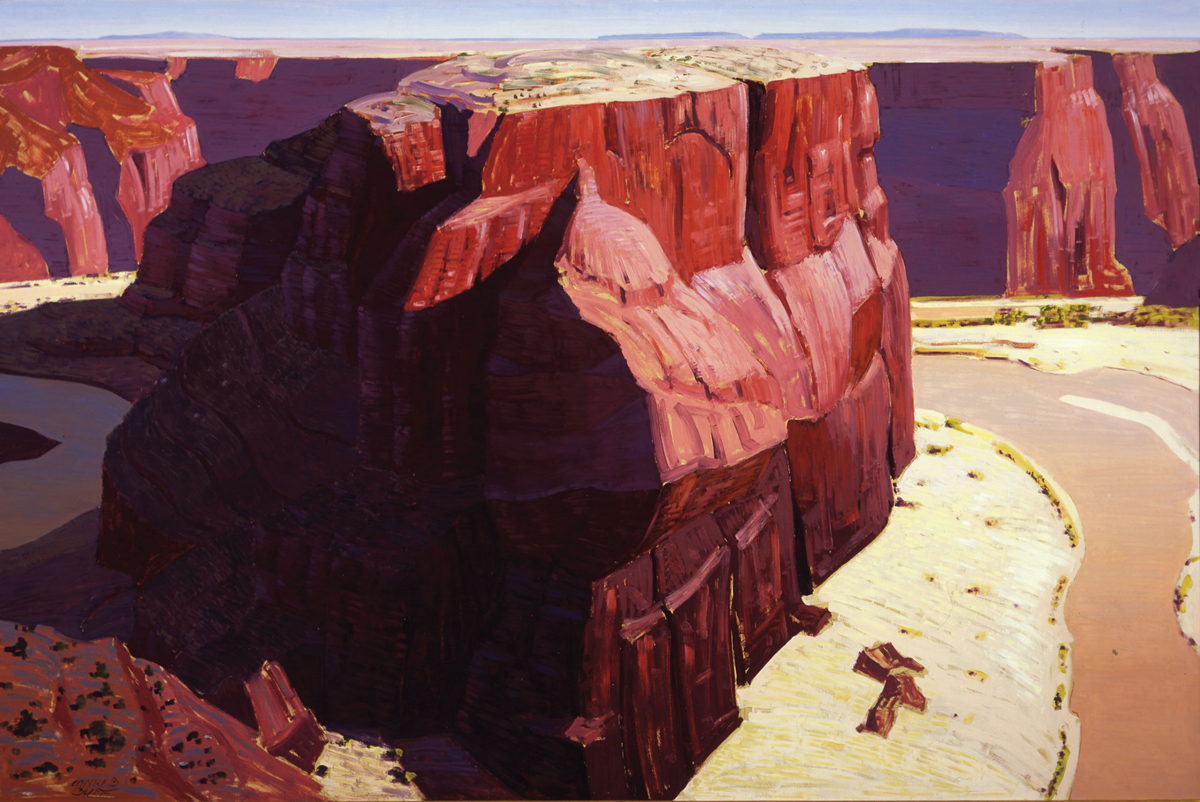 On January 18th, the Utah Museum of Fine Arts will be closing its galleries to upgrade the vapor barrier system in the Marcia and John Price Museum Building on the University of Utah campus. The project is expected to take a year, with the galleries expected to be […] 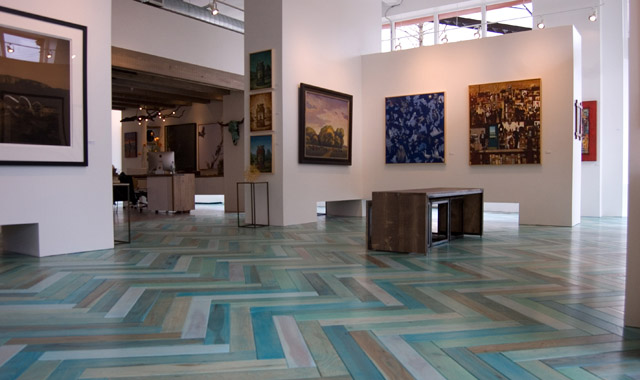 Salt Lake City boasts many diverse and culturally vibrant quarters—including Sugarhouse, the historic Avenues, and 9th and 9th. A new spot has now been added to this list. Conveniently located along Salt Lake City’s grid system, 200 South and 200 East is generating renewed attention due to the […]