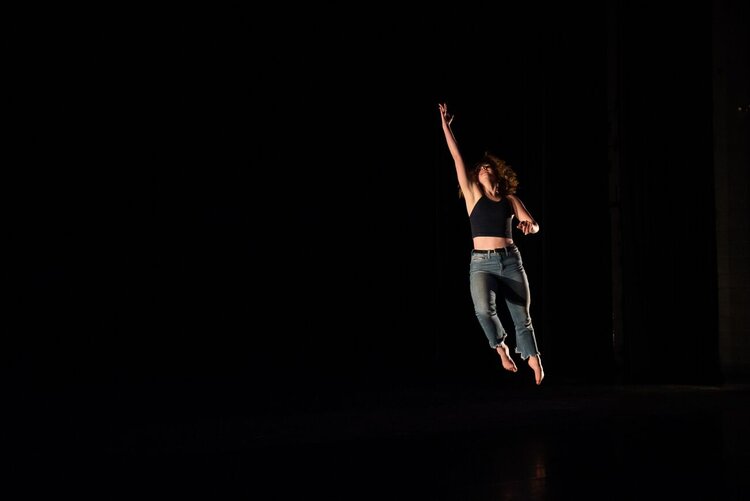 This past weekend, Repertory Dance Theatre presented its fourth annual Emerge program, a collection of works choreographed by company dancers and staff. I appreciated that no unifying theme was forced on the show, so that each piece was free to be what it was. The evening opened with […] 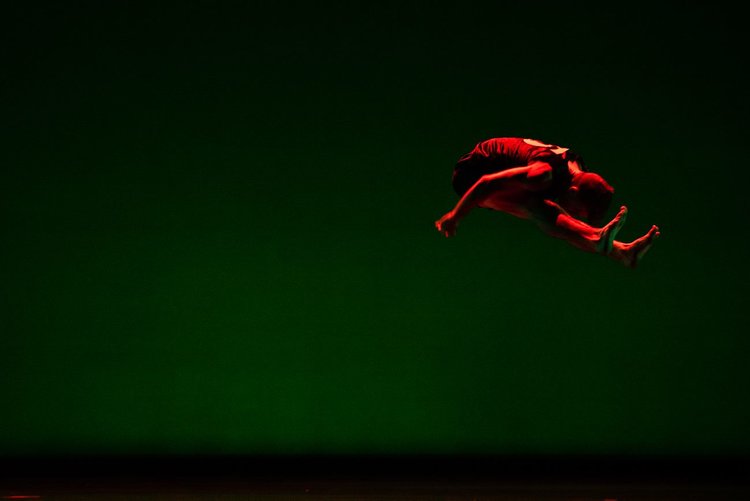 Watching Repertory Dance Theatre’s Voices, a show that reiterated the company’s theme this season of “Manifest Diversity,” was a distinct pleasure. Nearly every piece was preceded by a video featuring the choreographer, or re-stager of the original choreography, providing a glimpse into their intent and process, which I […] 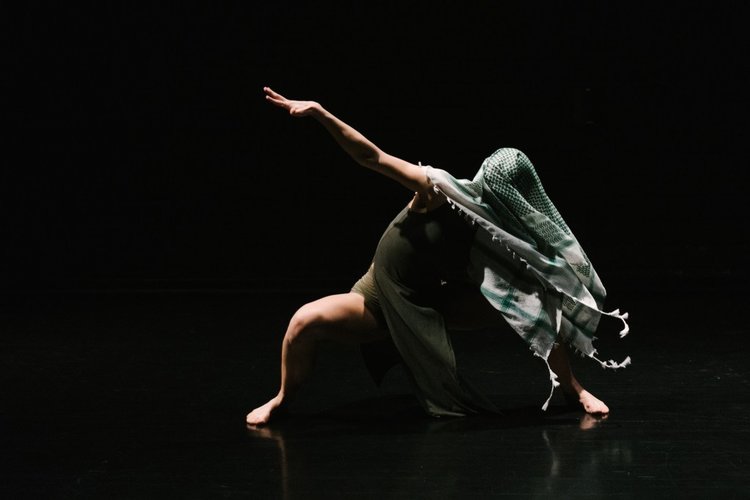 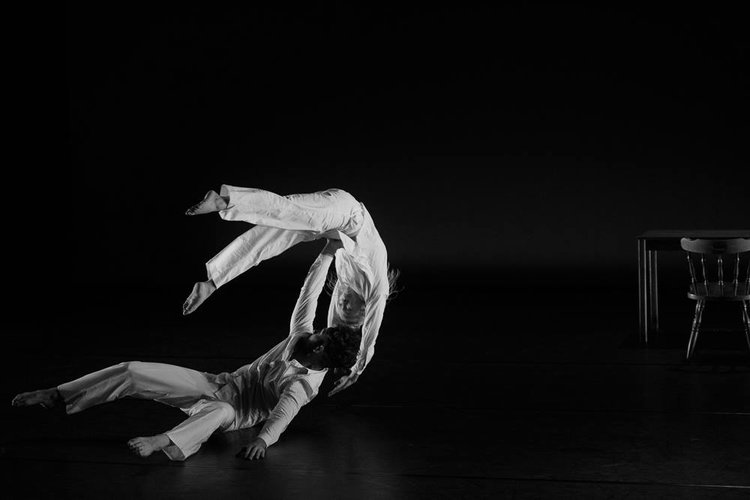 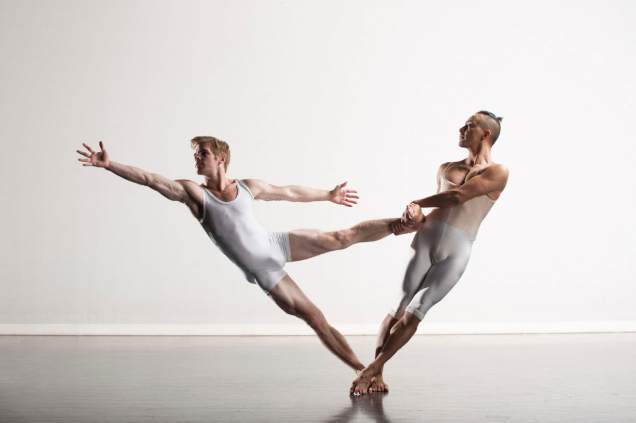