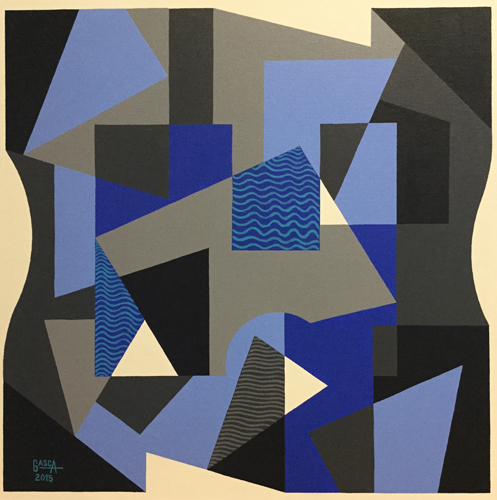 “Now it belongs to the people”: Juan Pablo Gasca at Charley Hafen Gallery

A small oil, less than a foot square, says a lot about the man who painted it. Juan Pablo Gasca, who was born in Guanajuato, Mexico, but has made his home in the United States since 1998, calls it “What Do You See?” The title is no joke; […] 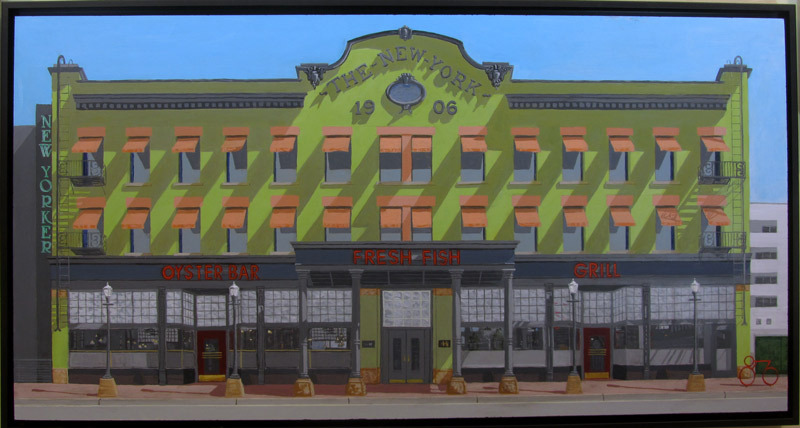 Let’s perhaps take a minute to review how far we’ve come. Late in the twentieth century, a consensus arose that Modernism was dying, if not already dead. This is not as sad as it sounds: the first artist to be called modern was Dante, and he’s also […] 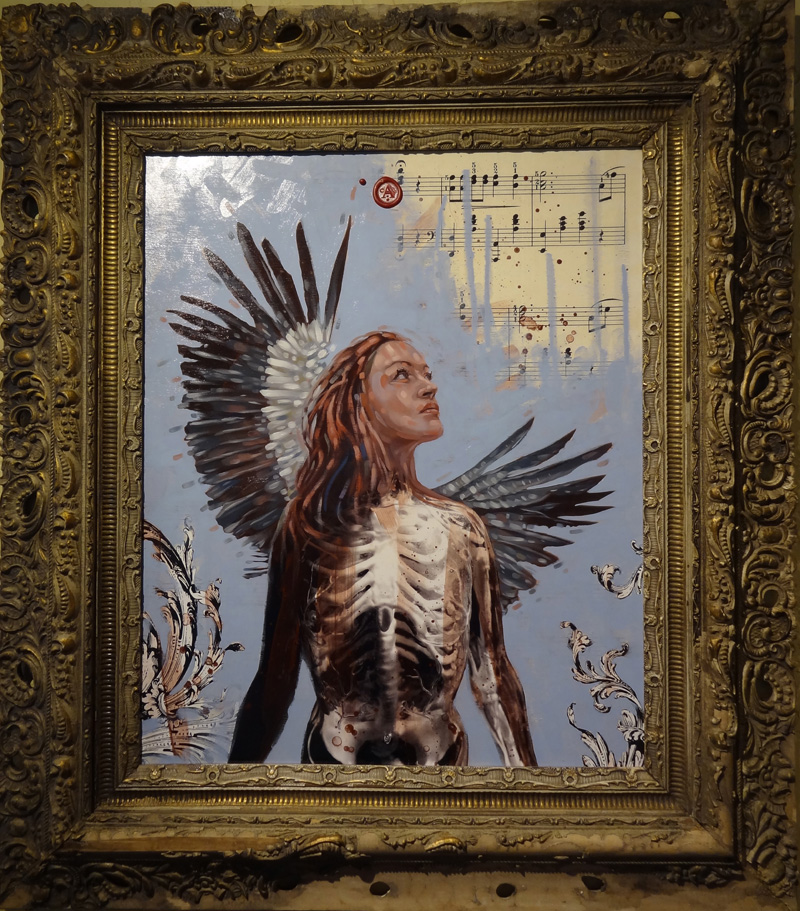 Somewhere along his path, while growing up in his native Utah or later, studying illustration, painting, and graphic design at the prestigious Pacific Northwest College of Art, Anthony Granato acquired a genuinely idiosyncratic approach to making art. It’s not unusual for an artist to seek out vintage frames […] 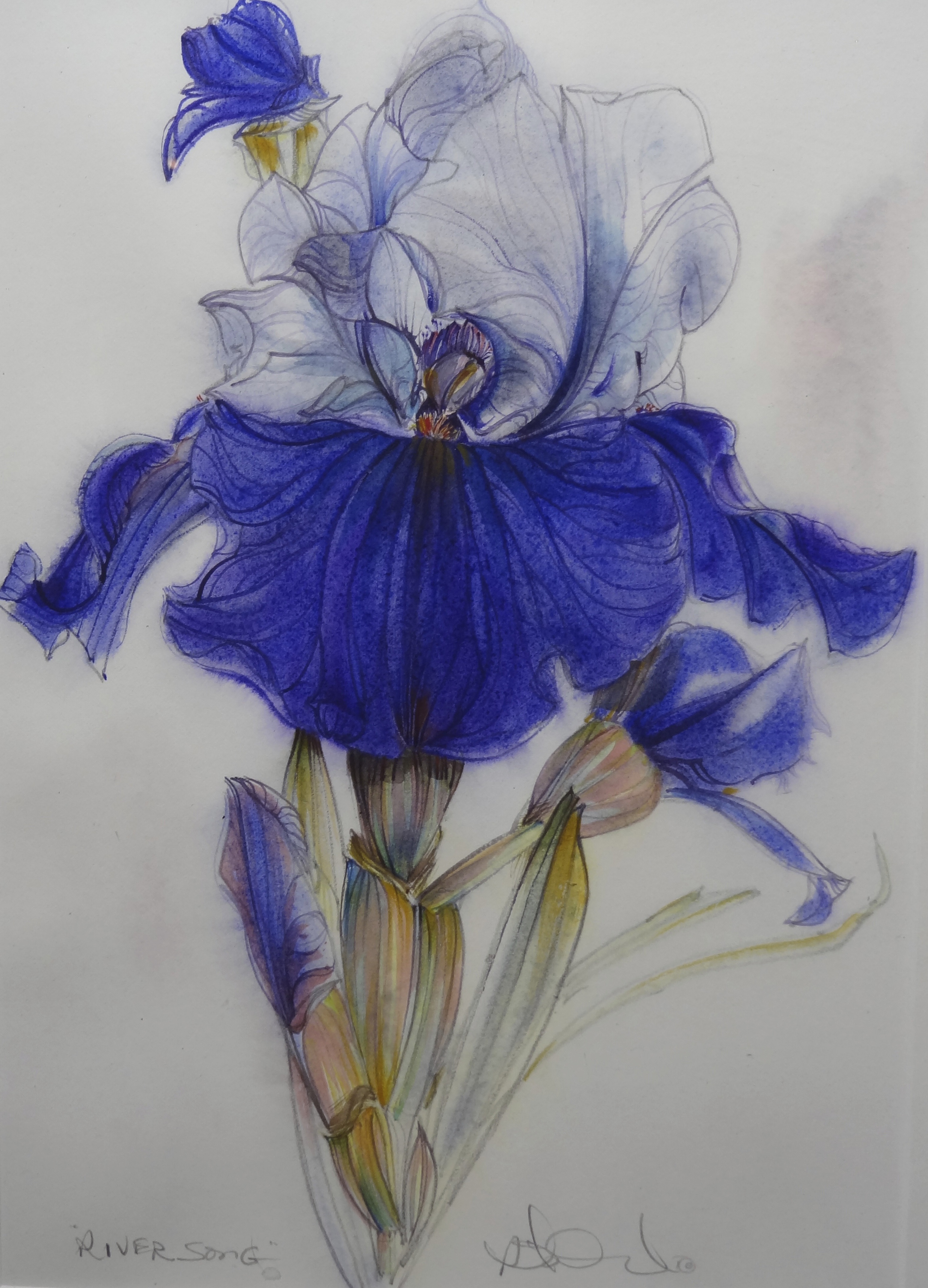 Watercolor is perhaps the most versatile paint medium, its range running from the most ephemeral, barely perceptible stain all the way to the intensity and illusionism of oils, with an infinite register of effects between. While it would be absurd to say there are only two ways to […] 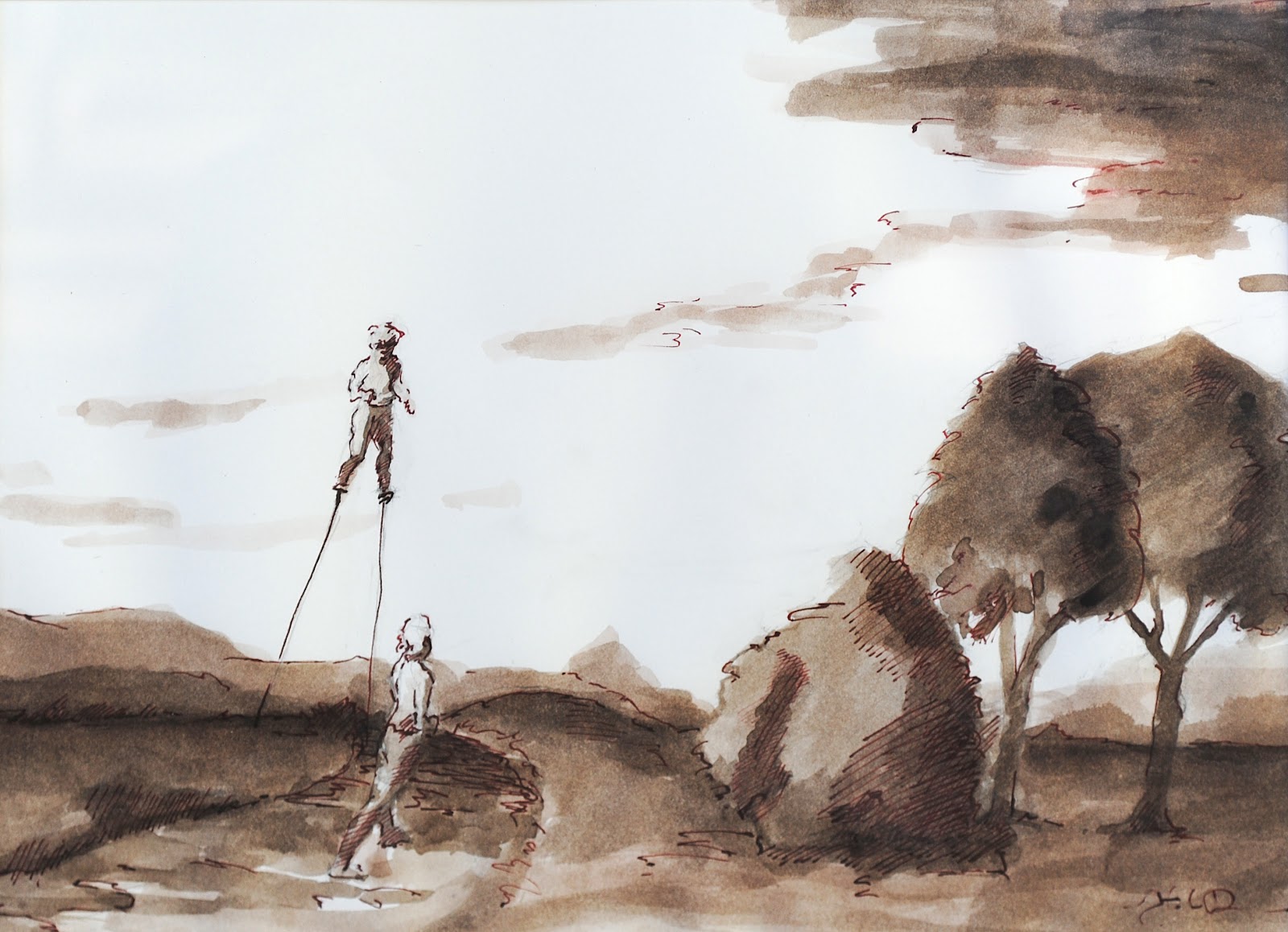 True authenticity is a rarity in artists.  Authenticity must not be confused with the breakthrough or enigmatic qualities of the “cutting-edge,” which is popular and in vogue.  The rarity is found in the outsider artist, who remains true to misunderstood, uncommon ways.  This defines Stephen Duncan.  Educated in […] 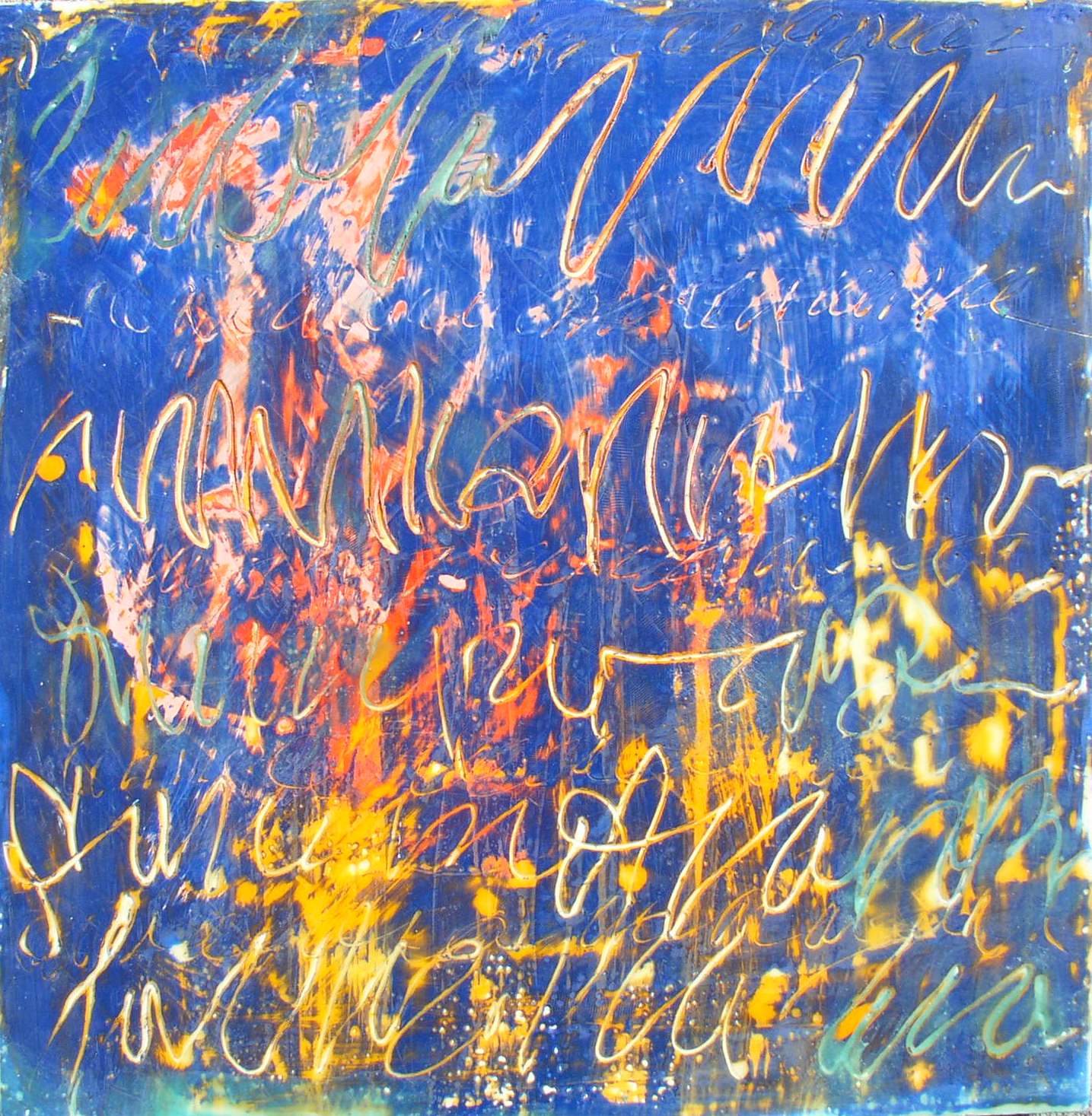