A California girl who went to the Maryland Institute College of Art, Carol Bold fell in love with the stark contrasts of the natural world in the American Southwest and since 2010, has been creating art out of her studio in St. George. 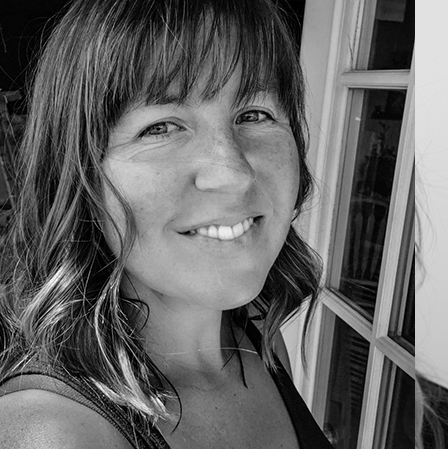 Carol Bold is a painter and printmaker based out of St George, UT. She grew up in the SF Bay Area, and received her BFA from the Maryland Institute College of Art in 2007. In 2010, after spending time of both the east and west coasts, Carol decided […]