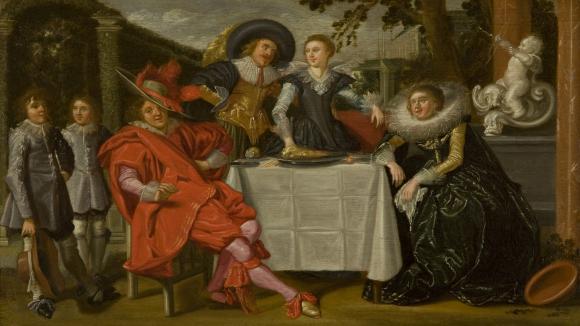 Small and unassuming, Dirck Hals’ pair of “Merry Company” images embodies a morally potent message about the fragility of life. Both works depict a boisterous gathering of individuals, who through their interaction provide a glorious snapshot of 17th-century Holland. As a master’s student in art history, I studied […] 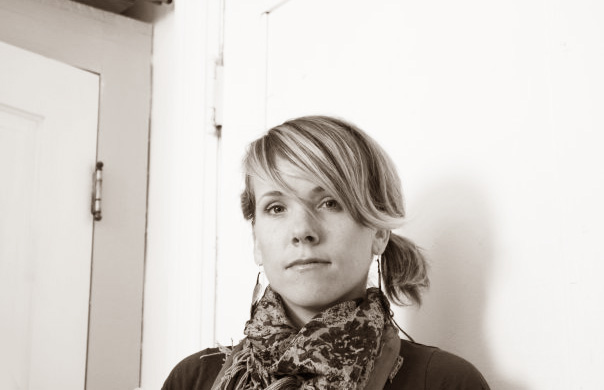 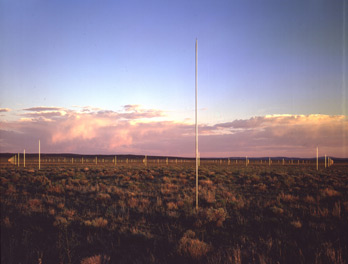 Isolate Wonder: A Trip to The Lightning Fields

Land Art has captured the imagination of both art enthusiasts and adventurers alike. While Utah houses two of the most famous land works, Spiral Jetty(1970) and Sun Tunnels (1976), the neighboring states of Nevada and New Mexico also contain notable treasures. As an art historian, I am continually fascinated by Land […]