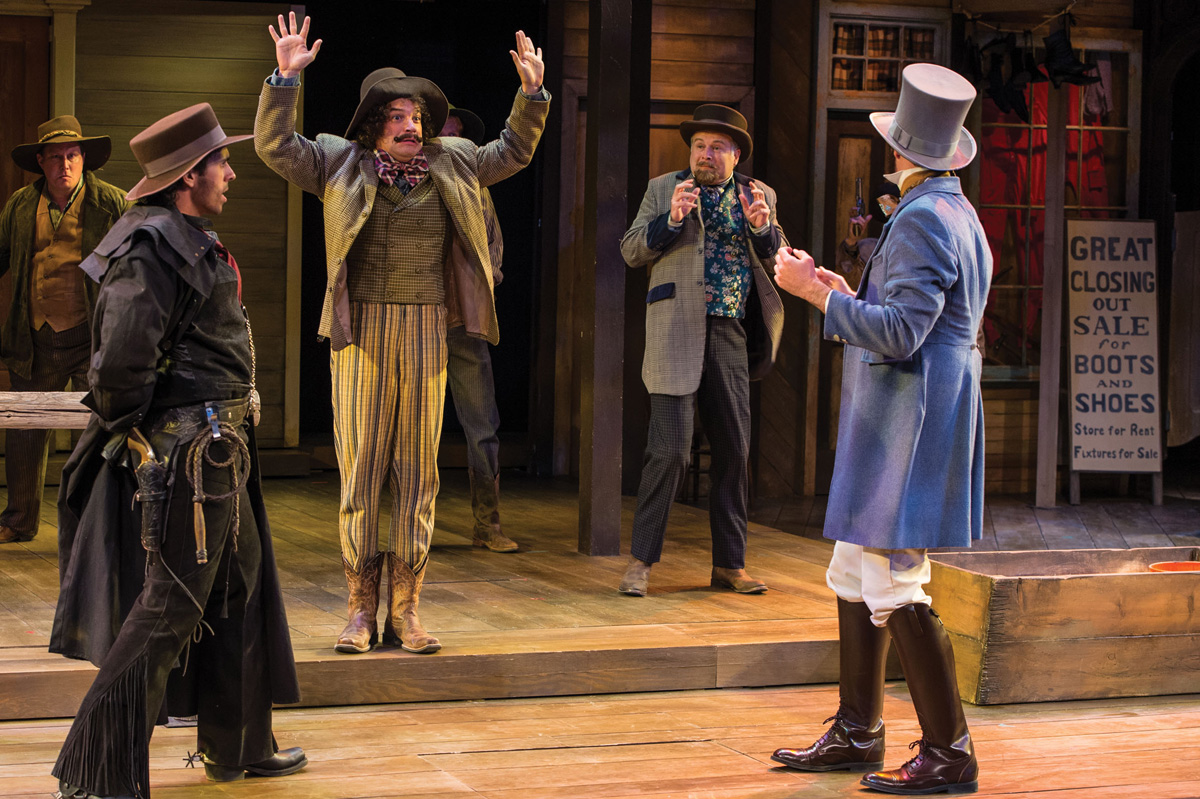 A Utah Original Making it Big in Europe

Lend Me A Tenor The Musical, written by SUU’s own Peter Sham & Brad Carroll, made its world premiere at the Utah Shakespeare Festival in Cedar City in 2007. Earlier this month, it made its German debut at Oper Leipzig. Based on the award-winning West End and Broadway […]