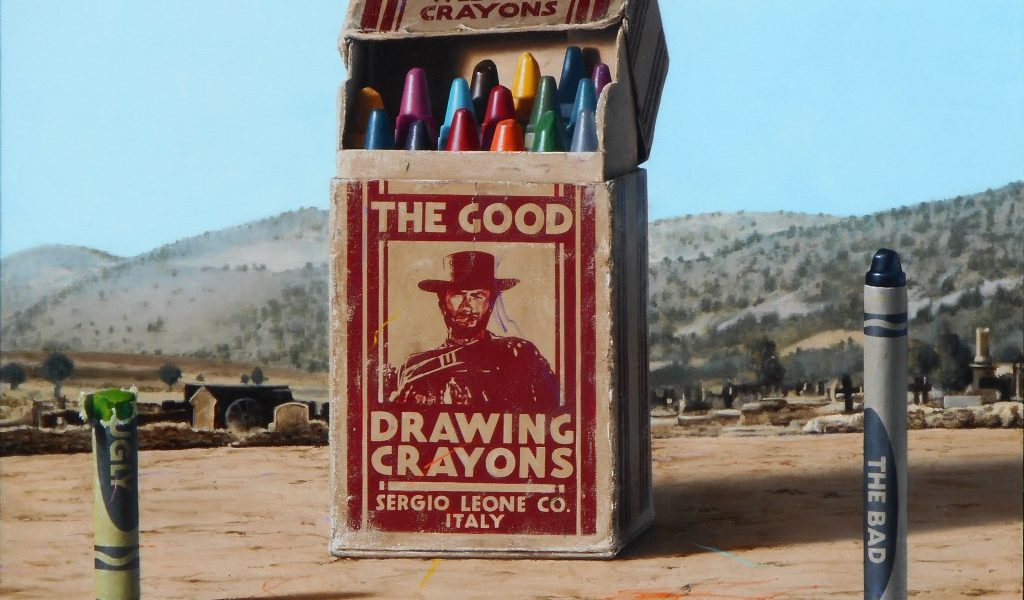 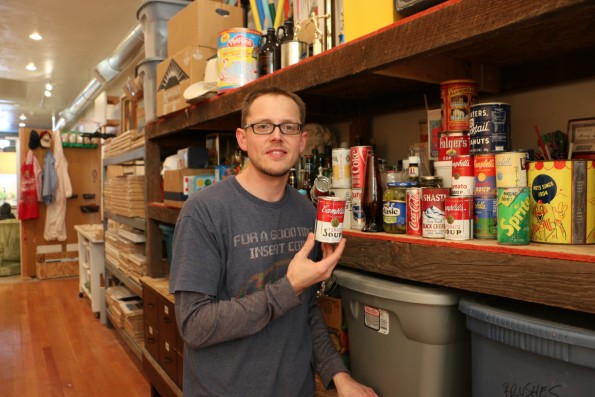 Ben Steele in Utah Stories Utah Stories’ February edition includes a feature on Helper artist Ben Steele, an artist with a penchant for crayons. Why crayons? Steele says, “Crayons represent pure creative potential. I was told to paint what you like, and I have always loved crayons, so […] 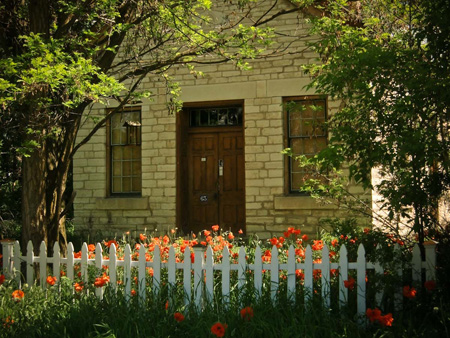 In 19th-century France artists spent most of the year in the cosmopolitan capitol where they were in the midst of activities. In the summers, however, they would migrate to the rural coasts, first Normandy and Brittany, and later to the Mediterranean south. Though Paris by no means lost […] 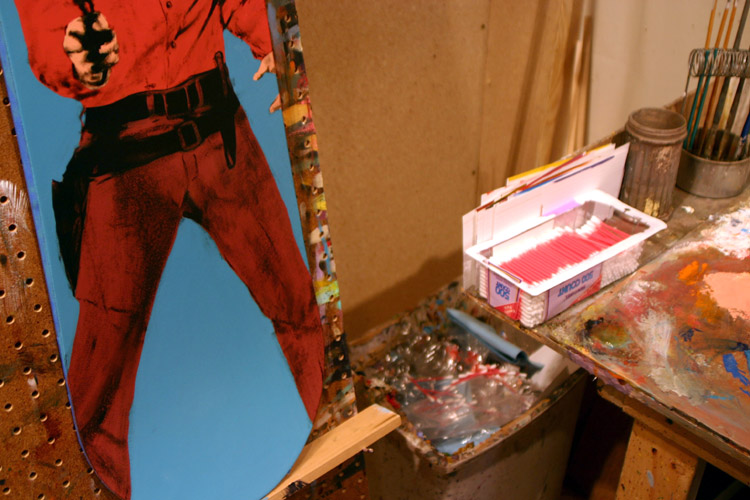