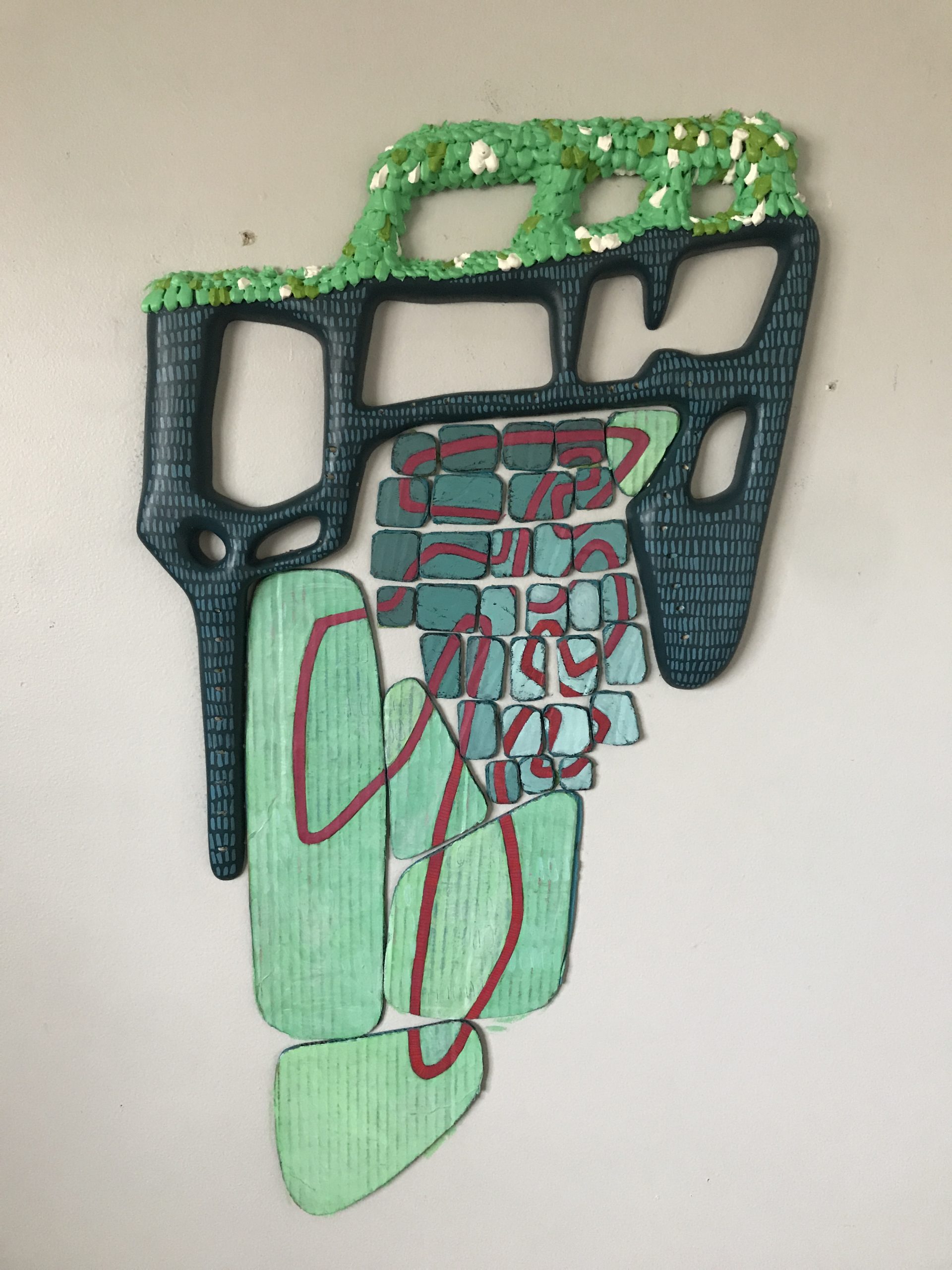 “Planning for the stitches is always a challenge because I have to compose, paint, and then assemble this kind of jigsaw puzzle that never fully comes together as I expect. This process limits a lot of the play that exists in traditional painting because of the inherent need to consider more sculptural issues like gravity and how the various components are not only aesthetic but also have to be considered within a functional framework. For example, I might want to add a component into something for visual balance but I also have to consider how I attach it and if it can bear weight.” 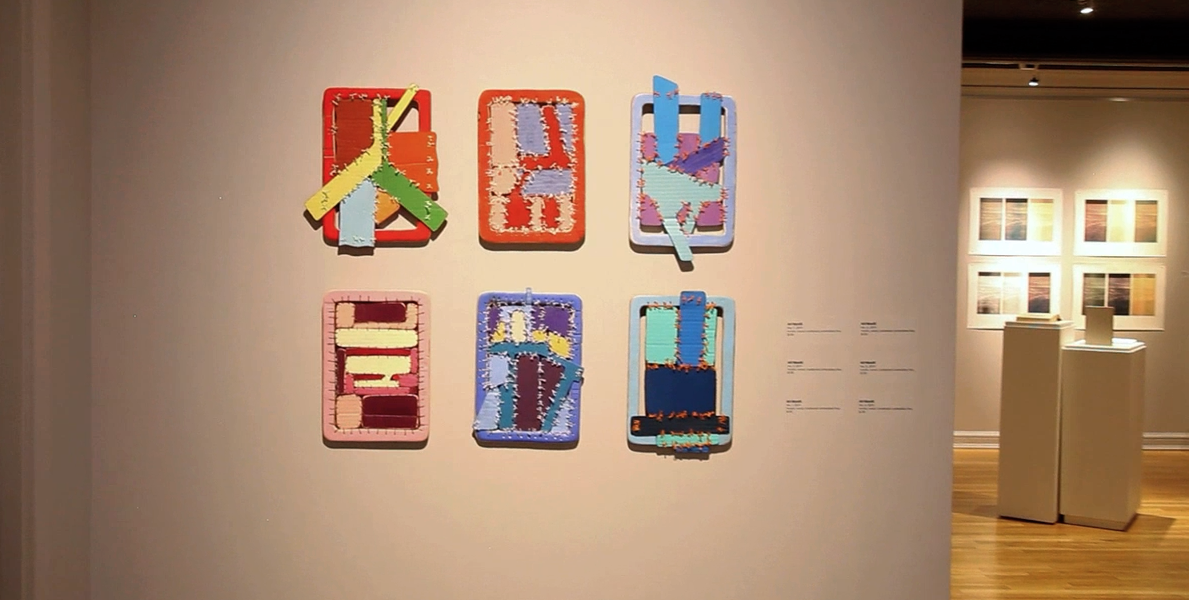 In 2013, Art Morrill’s youngest son’s diagnosis of two heart defects and subsequent surgery and recovery directed Art’s interest toward developing work that explores the structure and manipulability of the body interpreted through a language of abstraction. 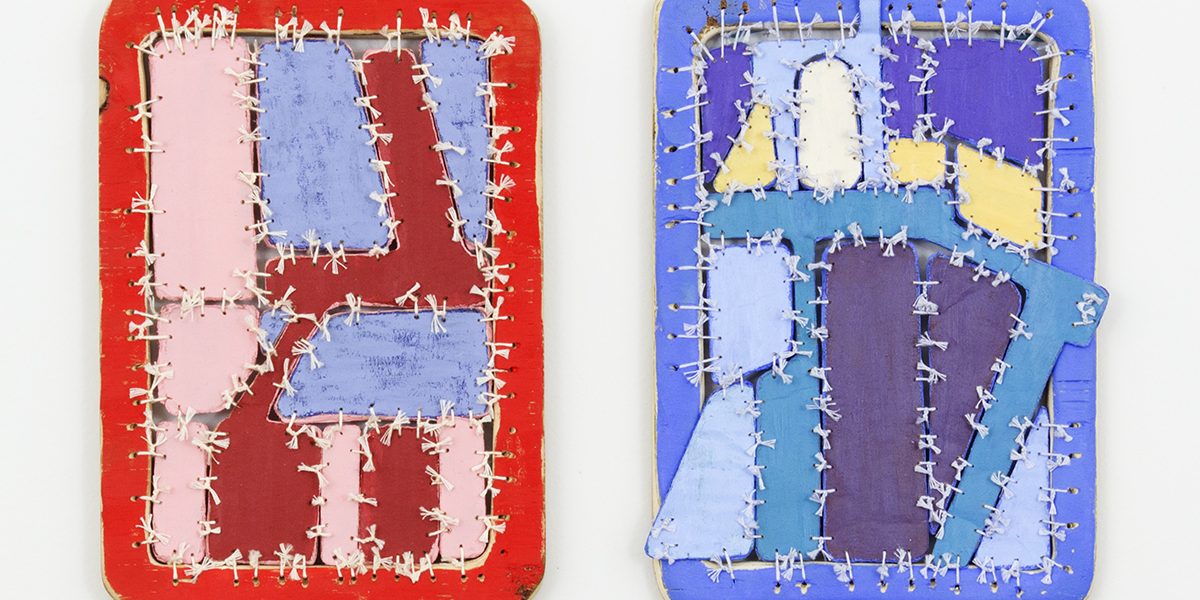 Born in Moncton, Canada, Art Morrill has always been making art and objects for as long as he can remember. A husband and father of three boys and one girl, his work has always contained a certain amount of playfulness. An early interest in 90’s skateboard graphics nurtured […]