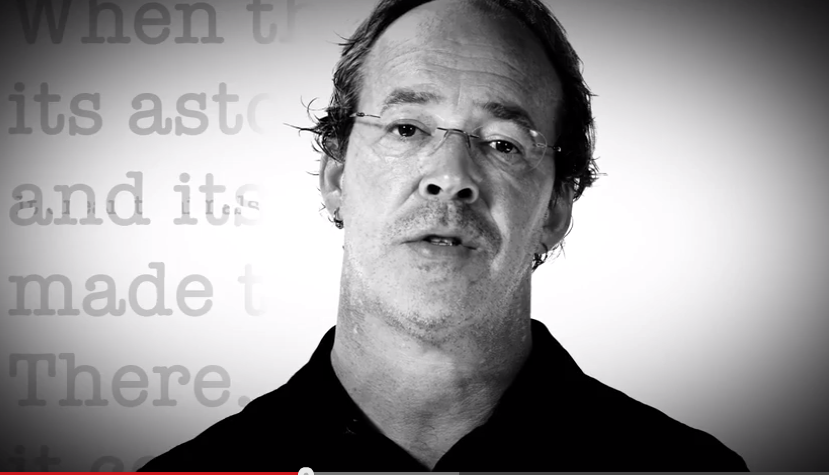 The Utah Division of Arts & Museums has begun 2015 with a new installment of their Bite-Size Poetry feature, where they invite  notable Utah poets to read one of their short poems. They’re stylishly produced by TWIG Media Lab and will be produced once a month. The January […] 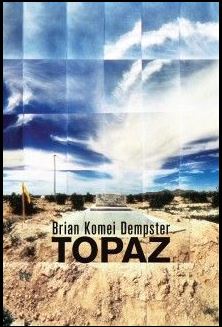 I was just over half way through reading Brian Komei Dempster’s debut collection of poetry, Topaz, when I recalled a recently read philosophical contention by the Slovenian philosopher Slavoj Zizek in which he posits that an event (in this case the internment of over a hundred thousand Japanese-Americans […] 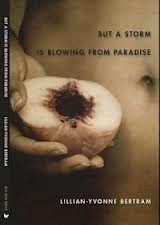 In poet Lillian-Yvonne Bertram’s debut collection But a Storm is Blowing From Paradise (Red Hen Press, 2012), the diction is daring, the voice muscular. In “Why I Want To Be A Tow Truck Driver,” she writes, See the snowclouds thrusting over the range like a cough, a hard-packed […] 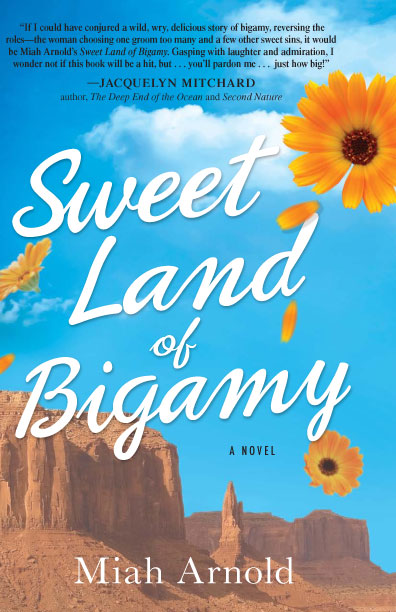 The title, sadly, does not adequately convey the richness of language and wit to be found in this charming first novel by Dr. Miah Arnold, who grew up in a house attached to the Three-Legged Dog Saloon in Myton, Utah, and now is assistant professor of English and […]