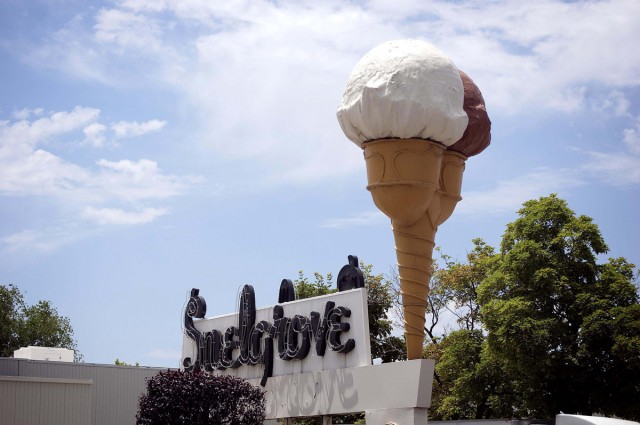 Originally the neighborhood was supposed to be home to a sugar beet factory that would alleviate the financial burden early pioneers endured to import sugar. When this initial attempt failed (it took thirty years and a move to Lehi for the state to get a local sweetner), the neighborhood became home to the state’s penitentiary, and eventually served as a major traffic artery before the establishment of the interstate highway system. Now it is home to a thriving liberal arts college, rows of bungalows, and a shopping district that features a mix of local shops and national chains as well as a number of art-related businesses. Jared Christensen, who has been a student at Westminster College for the past four years, knows the area well and brings us this month’s photo essay on the artistic side of Sugar House.

Tagged as: by Jared Christensen