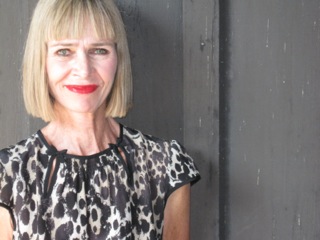 Susan Kirby is a self-taught visionary painter. She was born in Salt Lake City. She has lived in Greenwich, Connecticut; Paris, France; San Francisco, California; and San Miguel de Allende, Mexico. While attending cooking school in Paris, she discovered herself as an artist. Years later, in 1985, a dream told her to quit a nursing job and paint. In 1992, she had a one-woman show at the Salt Lake Art Center. She has also shown around the U.S. and in 1998 had a one-woman show in San Miguel de Allende. She has enjoyed many private commissions from prominent Utahns. Her mural work can be seen at the Oyster Bar in Salt Lake City. 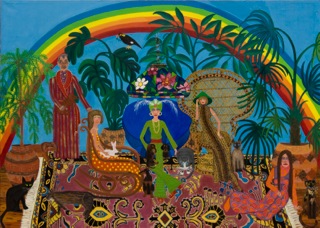 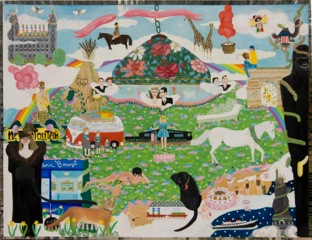 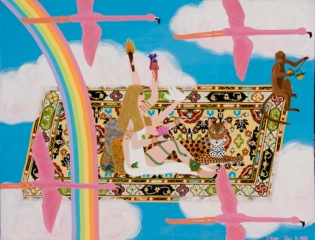 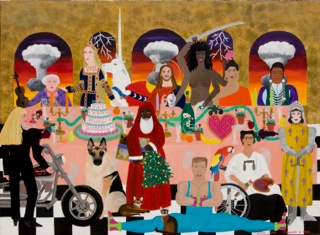 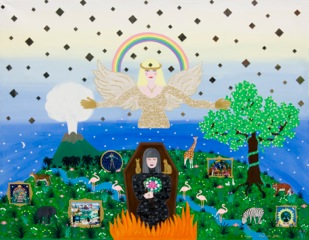 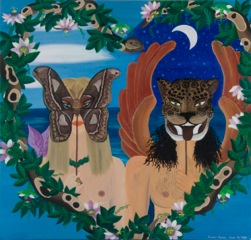 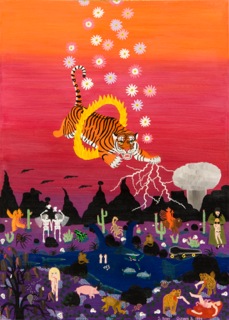 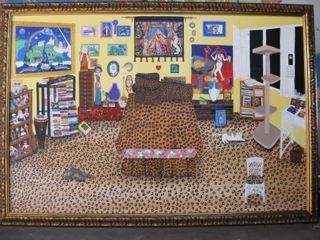 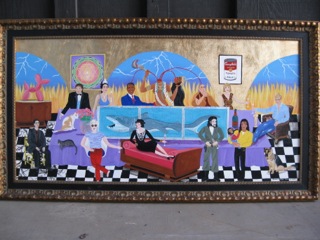 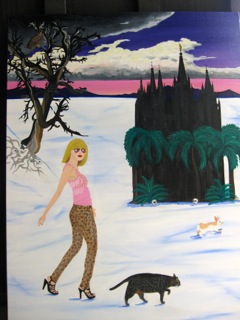 KSL-TV Channel 5, “Susannah Kirby Artist,” May 10, 1993. A 2-1/2 minute profile of me talking about my paintings and creative processes. This film was made by Martin Metcalf of KSL-TV.

“Man With Three Wives,” CBS television movie. My one person show at the Salt Lake Art Center was featured in this production.

“Utah Women Artists Series Collaborative Events,” participated as the visual artist with two other artists, a musician and a performance artist, Salt Lake Acting Company, April 1990. I designed the set.

“Wolfstock ‘96,” November 9, 1996, Deer Valley, Utah. Had a painting in the auction to bring wolves back to Yellowstone National Park.

“Symbolic Visions,” Woman Made Gallery, Chicago, Illinois. My painting Harmony of the Way was accepted into this show of mandalas painted by women, August 1994.