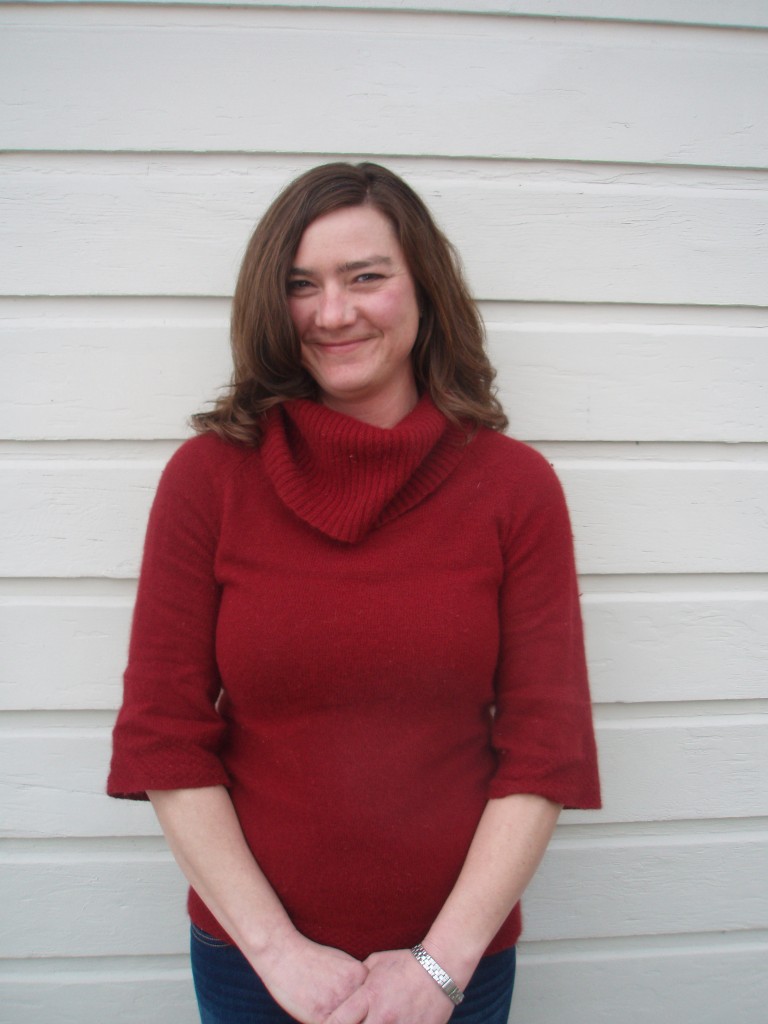 This is 15 Bytes’ sixth Read Local First, a glimpse into the working minds and hearts of Utah’s literary writers.

Sunday Blog Read is a chance to read excerpts from works in progress, and in this case, offerings hot off the press or fresh from the pen by a gifted poet.

The First Poem After

I’m digging into the death

writing with a mortuary pen,

even if all I can say is—

the zipline in Hawaii—

how did I do it, climb

to the top of the platform,

I climbed, I was fastened, all my equipment

I leaned into emptiness,

I flew above trees, all those hungry teeth,

I flew over wildflowers, their alarming,

I flew toward the place

I could plant my feet

and I made it

I was brave and I flew

You were an albino trout waving

its tail in the river’s cold current,

but when I crept closer I saw

you were a white swath of plastic,

perhaps fabric torn from a dress,

or paper. You were a suicide

note, or a love poem snagged

on a ragged branch.  I wanted

to peel off my socks, wade into

the shock of winter run off, wanted

to take you with me, your words,

your little body.  I imagine

someone folded you into a warm

pocket, dropped you by accident,

or pinned you to a tree til spring wind

ripped you down.  Why did I not save

not lift you, moss-limp and lovely, press

your river-blurred words to my face.

You are my love note to the world,

my paper boat.  I wish you

could let go and swirl away

to a place unblemished, where light

could pour its honey onto your face.

I wish you could let go and forget

I stood here on the bank, body filled

a heavy set of keys.  I should have

opened my mouth to taste you,

chewed and swallowed you, rescued

you from unsnagging into new

Why did I not kneel, crawl

into the river to you,

Once More to the Lake

Didn’t you just tell me you loved me?

Didn’t you just say you were sad about god?

And just now, was that the sound

Didn’t we just dance on the beach with bare feet?

lily of the valley pinned,

my hair? Wasn’t that yesterday?

as we dove in, trout spinning

their shimmering funnels around us?

Weren’t we a family?

And wasn’t our father charming

that day on the lake,

his blue hat flying off in the wind?

And wasn’t he marvelous,

his enormous authority as he leaned

from the truck window, Marlboro dangling

from his mouth, his silent concentration

as he snugged, inch by inch,

our trailer into its narrow slot?

And wasn’t he wonderful

in the mornings before he’d been

drinking, how he hauled

the jetskis into the lake,

as he choked the engines,

I loved him, you know, this is our story.

we all drank rum in a cabin,

and even then you knew

that man, but you married him,

even then he slammed you down

on the concrete and our parents never said a thing,

even then he forgot your birthday,

and you were only sixteen, and that was before

you were pregnant, before I whispered abortion,

before we dove into

the lake and witnessed our own

before we knew our father would not

survive his life, the life we helped

construct and destroy, and everyone keeps

saying it was not,

it is not your fault,

but go back, go deeper: had we not

been so clever, had we

not been so evil,

had we not fought over

the one blue cup, had we not

bawled in the Mexican restaurant—

if we went back maybe we’d try

to be better, learned to build

engines because having only

daughters, he had to do this

Didn’t we all love one another

once on the lake before

we could look back and grieve,

before cancer in the femur,

before all these sad children,

Once I wore perfumed flowers

and a white cotton dress,

near the lake, its cold

while we stood, clinging.

I’m asking you to take me,

take me back, once more, 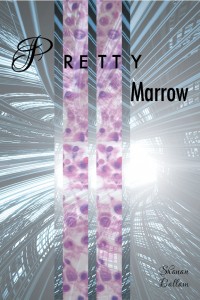 Shanan Ballam is an adjunct instructor at Utah State University where she teaches poetry and fiction writing.  She earned her MFA in Poetry Writing from the University of Nebraska, Omaha.  She is the author of the chapbook The Red Riding Hood Papers (Finishing Line Press 2010). Her full-length poetry manuscript Pretty Marrow (Negative Capability Press)was a semi-finalist for the 2010 Brittingham and Pollak Prizes in Poetry, the 2010 May Swenson Award, the 2010 Philip Levine Prize in Poetry, and the 2012 Louise Bogan Award. In 2012 it received first place in the Utah Division of Arts and Museums’ Utah Original Writing Competition, which was judged by Sue Walker, Poet Laureate of Alabama.