With our “Still Here” series, we are checking in with members of Utah’s art community to see what the past several months have meant for them. Paul Reynolds was born in Salt Lake City in 1950 and raised there. He studied at the University of California, Irvine, and graduated from the University of Utah. He later lived in the Pacific Northwest for a decade, and now is back in his home city. He has kept an art practice for most of his life, about a decade each as a printmaker, a photographer, a drawer and, now, for a longer stint, as an oil painter and an occasional performance artist. He has shown his work in group shows and significant solo shows in the US. He works now as a Librarian and arts programmer at the Salt Lake City Public Library. 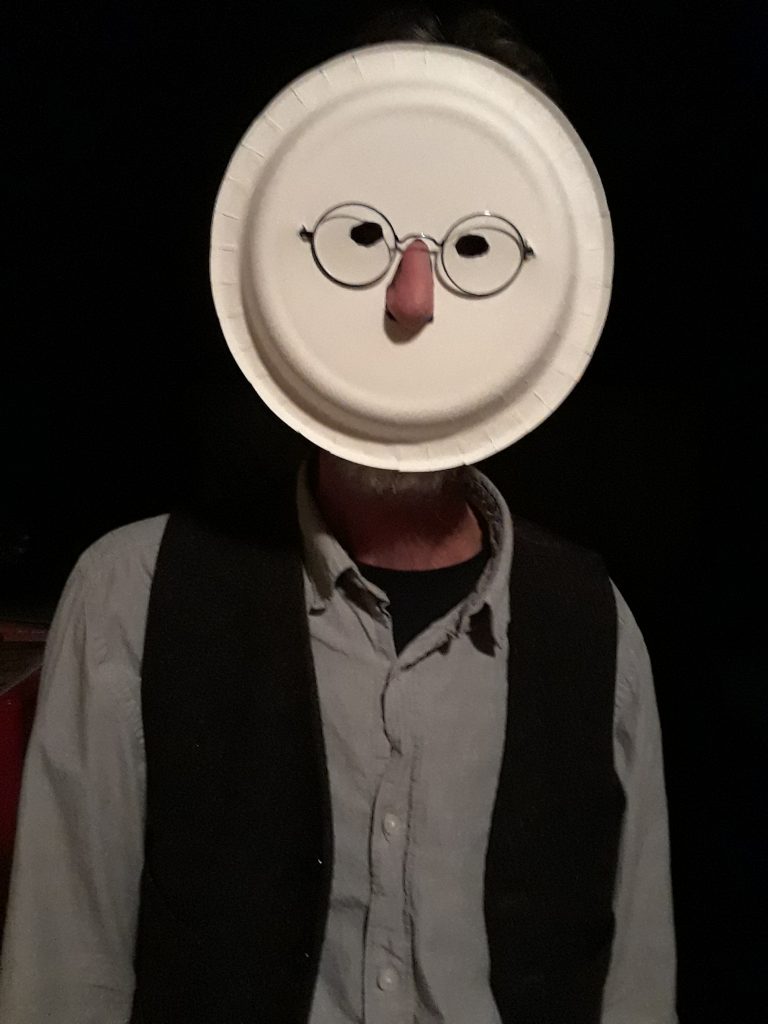 This wacky year, I’ve kept my feet on the ground with my painting practice. I think I’m on to something with my new body of work. I’m still working on raw birch with oil glazes, not quite obscuring some of the grain. There is a hard-edged center piece in these new pieces, a solid block that starts to look transparent as I rub out indistinct images with a rag in a quick, do-it-or-die challenge. I’m shooting for the moment where the image is just trying to be something but hasn’t quite gotten there yet.

Meanwhile, my day job is at the Salt Lake City Public Library. I am so privileged to have kept my job. I was able to shift to working from home — it might come as a surprise that a librarian could work from home — I do programming for the Library, as well as sit at a reference desk, and I can work at this anywhere. We stepped up our online presence at the Library. One of my tasks was to switch our 12 Minutes Max program, which Jason Rabb and I curate, to a live stream. Jason is an admired local musician, famous for his chamber/garage duo: it foot, it ears. 12 MM features experimental works by local artists, mostly music, dance and film, and now live-streams on the third Sunday of every month at 2pm on Vimeo (I have not quite gotten over the terror of hosting the show online).

My wife Gretchen and I were invited by Jann Haworth (famous for the original Sgt. Pepper’s cover, its ethnic and gender balancing retort, SLC PEPPER, and the more recent Work In Progress mural) to make a life-sized stencil of an influential Utah woman, to be included in the huge mural that is now hanging on the Dinwoody Building in dowtown SLC. In mid-May, we set up two long working surfaces, one on the main table and one on a make-shift, side by side, squished into our living room. We launched into stencil cuts, each working from a huge photo print we ordered and picked up masked from the print shop, cutting and then printing our figures in oil paint.  The whole house smelled incredibly good! Gretchen did the present-day version of her hero Linda C. Smith, RDT’s long-time artistic director, and I made mine of Suzy Rytting, the ’50s Utah and national ski star, famous for being chosen for the 1952 Olympics, learning that she was pregnant right before flying to Oslo, leaving the team, nick-naming her daughter Jinx, and then continuing to enjoy a life of ski and community activism.

In late summer, Gretchen flew off to Boston to start law school at the New England School of Law.  Yikes, what a switch for us. We had spent every day together since mid-March (each having made our studios on opposite sides of the house into part-time offices), meeting for breaks, walks, lunch and then Domino Hour at about 6 or 7, whenever we could both break off. Now, we’re lucky to have a phone conversation every other day or so.

I’ve kept up the painting through it all. The pieces are starting to stack up and they’ll be shown at Modern West next year. 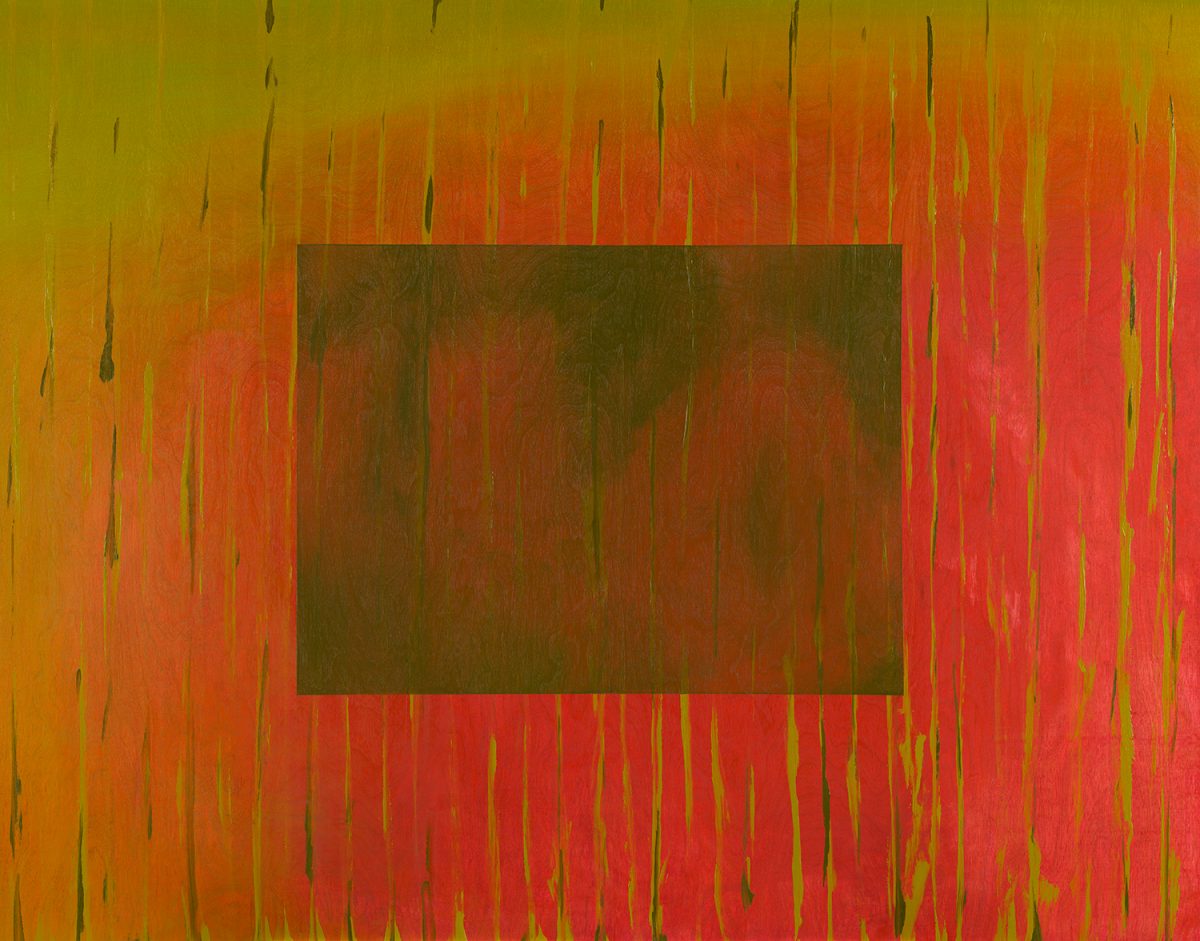 “Trying to Be Something”