With our “Still Here” series, we are checking in with members of Utah’s art community to see what the past six months has meant for them. James R. Swensen is an associate professor of art history and the history of photography at Brigham Young University. His research interests include American photography, and the visual representation of the American West. His most recent monograph, In a Rugged Land: Ansel Adams, Dorothea Lange, and the Three Mormon Town Collaboration, 1953-1954, received the 15-Bytes Best Art Book in 2019. 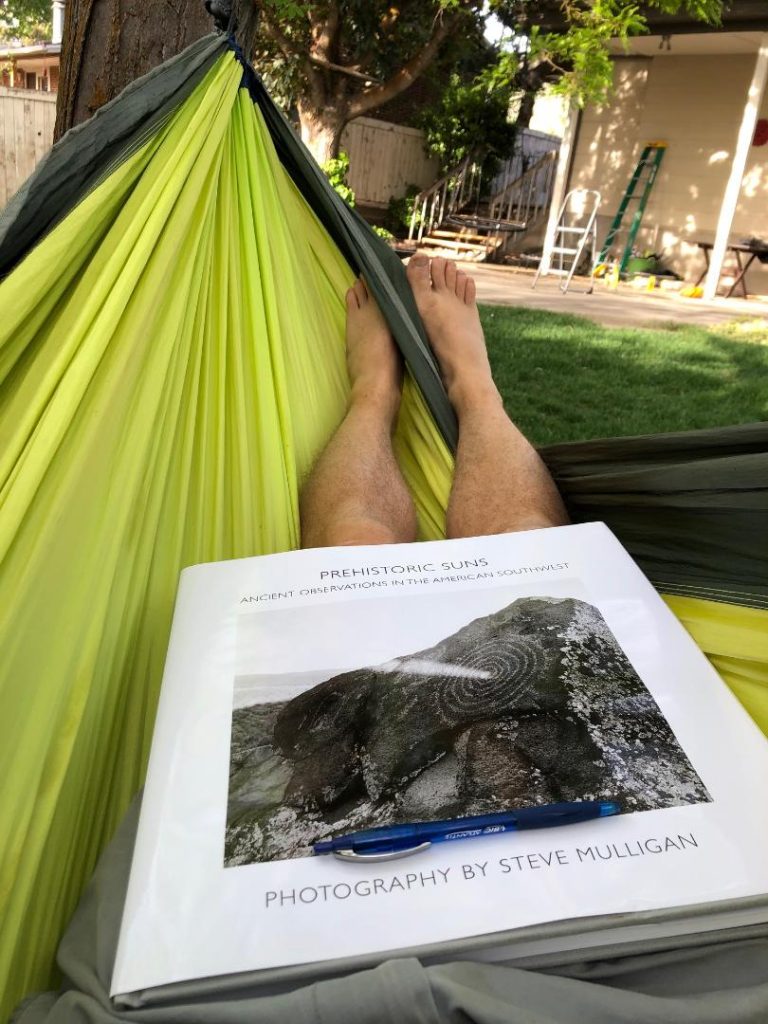 “Not long ago the comedian Trevor Noah commented that he went into quarantine with lofty aspirations, like a caterpillar entering a chrysalis. Instead of becoming a butterfly, however, he emerged (to paraphrase) as a crappier version of a caterpillar. In many ways I share Noah’s sentiment. My high hopes in March never materialized and by August I wondered what I had accomplished. I was able to return to two projects researching photographs from the Great Depression, which, in a strange way helped. Looking at images of utter destitution and suffering  made my lot seem trivial. And on more positive note, I was able to spend a lot more time with my family which made every day a little better and a lot brighter. In a way that’s made it worth it even if my kids are already sick of me.”