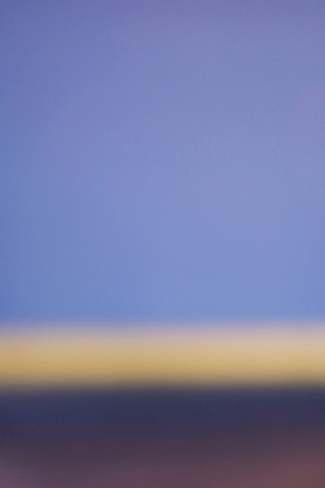 In the late 19th and early 20th centuries, when photography was in its infancy, the questions – What is photography? Documentation or art? – were hotly debated. Photographer Shalee Cooper revisits these questions in her latest series of photographs on display at Rose Wagner Art Center through October.

At a glance, Cooper’s photographs might be abstract paintings, perhaps watercolor or pastel, juxtaposing geometric fields of complementary or analogous colors. Or they could be digital creations, built up in a software program and printed on to paper. To learn that they are actually photographs begs the question, “How does she do it?” And, “Why?”

Cooper is best known for her black and white documentary photographs of street scenes. For these, she typically uses a medium-format camera, which yields a lot of crisp detail, printing the works in a darkroom. Some time ago, she began working with color, using her twin-lens Rolleiflex camera, as well as a half-frame camera, which produces two images on one frame. Following the kind of “what if…” line of thinking that so often yields innovation, Cooper began looking to document not so much objects but color. What if, she wondered, she blurred the images beyond recognition so that only the colors and general shapes were captured? 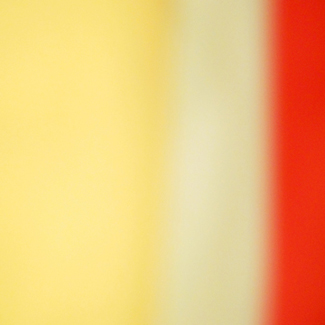 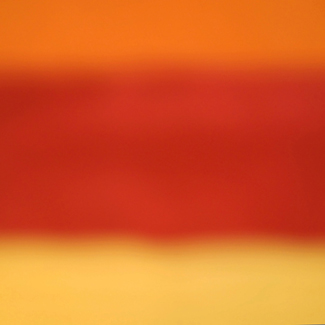 With the exhibition at the Rose Wagner in mind, Cooper wanted to create a series of photographs that would highlight the performance center, “that would help theatre patrons enjoy the space as well as the performance,” she says.

That’s when she began to explore the color field ideas in earnest. For Cooper, exploration means playing with all the variables in her process – the camera, subjects, exposures, and printing processes. One variable that came into play was the fact that Cooper had to put her twin-lens camera in the shop for a three-month repair job and so she began experimenting with a digital camera, as well as her half-frame camera. Since digital photographs are so easily manipulated, to the point that the reality of digital images is often questionable, Cooper asked herself “What do I want to say using this tool?”

As for subjects, she began looking for places in the streets, out her window, in her home, where interesting colors appearing side by side could be documented. “While shooting the images, I thought about the space, how one image could lead into the next. There is a distinct composition in each work, even though edges are blurred. For example, I’m looking at the roof of my building next to a very blue sky and wondering what it would look like blurred, with just the gray against blue. This is a whole new way of looking at reality and seeing it in the abstract,” explains Cooper. 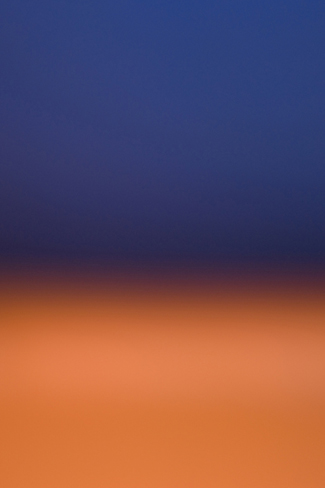 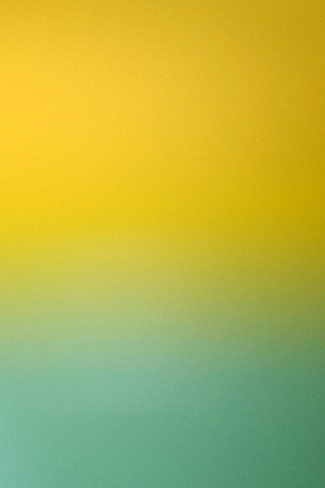 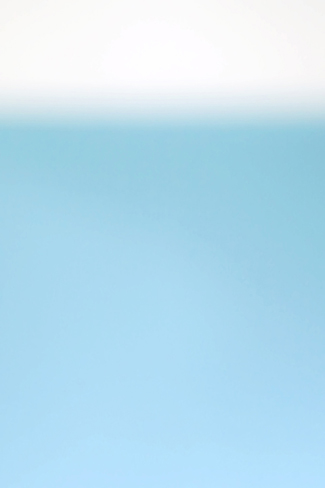