Salt Lake City the most creative mid-size city in the U.S. 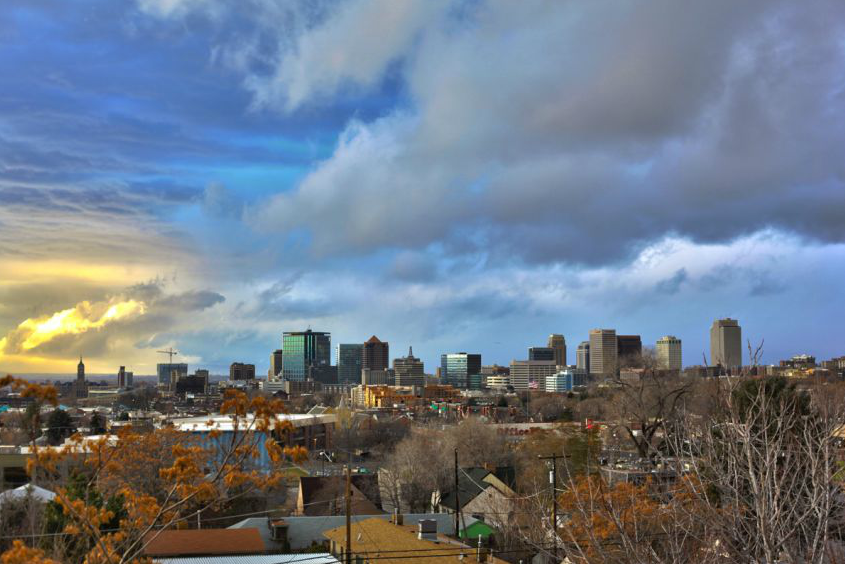 Salt Lake City is the U.S.’s most creative mid-size city according to the Movoto real-estate blog.

There are a variety of these “most artistic city” or “most creative city” designations out there. While some are vote-based (meaning  the city that cares the most to get their peeps to vote wins), this one uses a mathematical ranking system to create their list. The criteria for a creative city were the per capita prevalence of the following:

-Art stores and galleries in the area

-Proximity to colleges and universities

-Number of nearby theaters

So, thanks to Kings English, Sam Wellers and Ken Sanders
To the Utah Film Center and Salt Lake Film Society
To Westminster, the U and SLCCAnd of course to all of Salt Lake City’s galleries and exhibitions spaces . . .

We were designated the most creative mid-size city in America. Take that Pasadena, Richmond, Dayton, Torrance, Fort Collins, Columia, Eugene, Knoxville and Tempe (yes, that was our competition).

Of note, Salt Lake City was only second to Alexandria, VA for the most galleries per capita. And came in second for the number of universities as well. In fact, we came in second or third for almost all of the criteria.

You can read the full article here:
http://www.movoto.com/blog/top-ten/the-most-creative-mid-sized-cities-in-america/