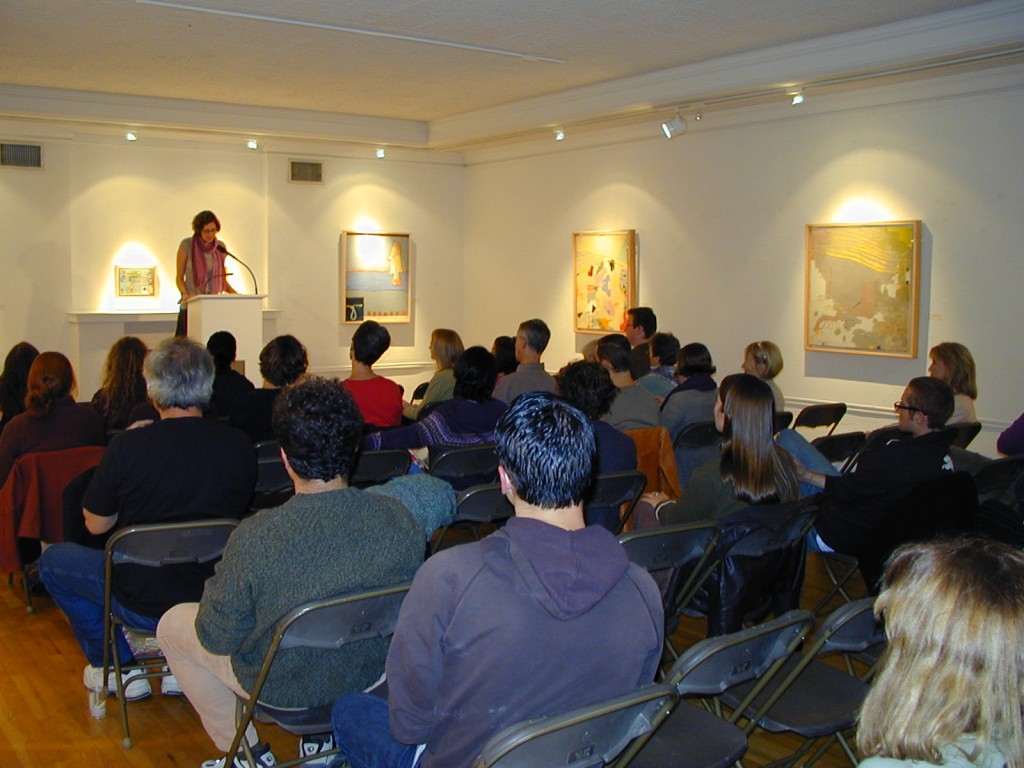 The Salt Lake City Arts Council and Artists of Utah are collaborating on a new reading series that features writers Utah writers discussing their craft.
Curated by David G. Pace, Literary Editor of Artists of Utah’s online magazine 15 Bytes, the Finch Lane Gallery Reading Series will bring together emerging writers who have won local writing awards, such as the Utah Original Writing Competition, and established local authors.
The first reading is scheduled for Thursday, April 28 at 7:00 p.m. at the Finch Lane Gallery.

Melanie Rae Thon will read a short excerpt from her recent work, followed by Eric Robertson, who won the first place award in fiction at the 2015 Utah Arts & Museums Original Writing Competition for his novel Salted Earth. Pace will introduce the event and lead a question-and-answer session.

Melanie Rae Thon’s most recent books are Silence & Song, The 7th Man, and The Good Samaritan Speaks. Originally from Montana, Melanie now lives in Salt Lake City, where she teaches in the Creative Writing and Environmental Humanities programs at the University of Utah. She was just awarded a Guggenheim Fellowship. She is featured in this month’s edition of 15 Bytes.

Eric Robertson is a humanities instructor at Utah Valley University as well as a founding editor of the new environmental humanities literary and art journal saltfront. He holds an MA in environmental humanities from the University of Utah. He explores the post-human condition through the critical lens of queer ecology surrounded by Utah’s beautiful mountains and red deserts, and her rapidly, painfully morphing communities of Mormons. He deals in odd creative and critical combinations-religion and bodily waste, human disability and animals, the sublime and madness, beauty and social reordering. He publishes scholarly articles in ecocriticism and queer theory and writes short stories, screenplays, and creative nonfiction. The Salted Earth is his first novel.