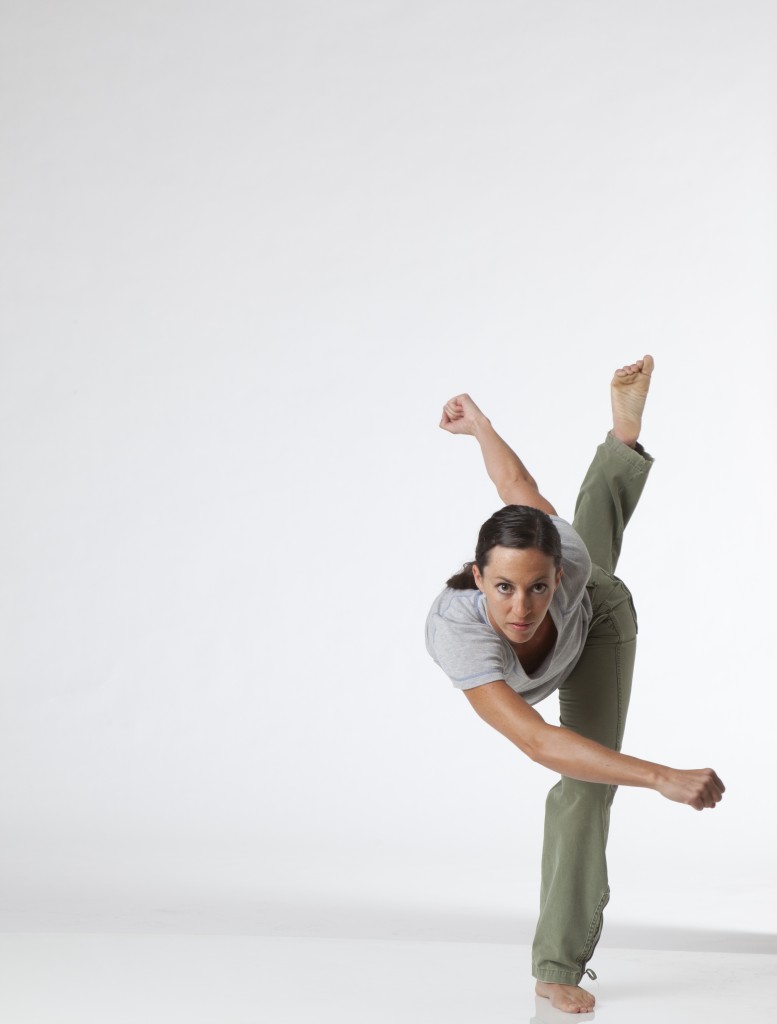 This weekend’s performance of Women of Valor is the latest in a long line of community outreach efforts by Repertory Dance Theater (RDT). From educational programming to the recent “Green Map Project,” which considered environmental efforts through art-making, making dance accessible to nuanced groups within the general public has become a central part of RDT’s mission.

This recent effort is an attempt to gear dance performance towards military issues. Because these issues might cause some discomfort for someone who has never served in the military, nor has a strong relationship to family stories of those who have, I invited Melanie DeJulis, an old friend who served as a Staff Sgt. in the US Army Reserves from 2003-2012 and who was deployed to Iraq, to join me.

Together we watched a range of dances, old and new, that consider issues of military service, accompanied by dramatic monologues narrating experiences of women including medics, early Women’s Army Corps members and well known figures like Tammy Duckworth. By and large, Melanie enjoyed the concert saying that she felt access to some of the imagery and that the topical nature helped her to understand and relate to the performances. Yet, Melanie also notes that, while thought-provoking, the concert seemed to “dance around women in service,” favoring nurturing women over female warriors. She’s right. It’s a part of Utah’s modern dance history which often highlights women in extremely difficult, yet passive roles.

One exception in this particular program is Lynne Wimmer’s “The Mechanic,” danced and spoken by Toni Lugo. While architecturally designing the space, Lugo expertly narrates the experience of a petite woman serving as a mechanic. Using an informal, direct text as a springboard for gesture and phrasing unites the interests of both military and civilian audiences. The text also enables Wimmer to hint at the more potent topics of sexual harassment as well as casual, unintentional sexism.

Despite relegating women’s experience to the more commonly discussed roles of family, Abby Fiat’s work “A Mother’s Farewell” also uses the inclusion of text to success. While most works in “Women of Valor” rely on abstraction to convey violence and grief, Fiat’s work includes Anne Decker narrating the voice of a mother, who has lost her son, describing her childhood experience visiting the Tomb of the Unknown Soldier. Rosy Goodman, Katie Winder & Sarah Donohue make the narrative multiple, and therefore collective, as they propel the text through space and physically ponder loss.

As enjoyable as a piece like Fiat’s makes Women of Valor, my companion’s observation about the nature of these dances persists: for all the consideration of women in service, through both movement and text, the dancing doesn’t seem very different from RDT’s normal repertory. Joanie Smith’s “Bolero” is a good example, as it’s one of numerous works she has contributed to the RDT archive. “Bolero” is gorgeous but with a cast featuring men and women the virtuosic and building nature of the piece has less to do with current debates of women’s role in combat and more to do with historical notions of modern dance partnering. Audiences may sense that the military costumes could easily be replaced, shifting the content away from the objectives of Women of Valor.

Susan Hadley’s “Commonplace” is another piece which leaves space for contemplation. Witnessing the dancers engage in ritual mourning is moving but causes one to wonder what resonance the imagery would have had to a person who had seen someone shot, whether at war or in their neighborhood, and what dance might do to bridge the divides we feel interpersonally, war or no.

Repertory Dance Theatre’s Women of Valor is at the Rose Wagner Art Center through April 13. For tickets and more information visit arttix.

This article was originally published in loveDANCEmore, a journal devoted to dance in Utah, and appears here as part of a partnership to expand 15 Bytes’ dance coverage.

Tagged as: by Ashley Anderson, RDT